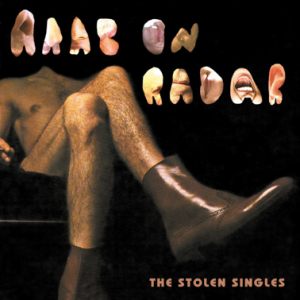 Arab On Radar, the most disturbed and disturbing band to ever come out of Providence, Rhode Island has now released a long awaited singles collection. Spanning from 1995 to 2002, this CD is a collection of 7″ EP’s, which are mostly out of print, plus three songs from their first demo, rare compilation tracks, and never before released material. Band members moved on to participating in such acts as Chinese Stars, Made in Mexico and Athletic Automaton.