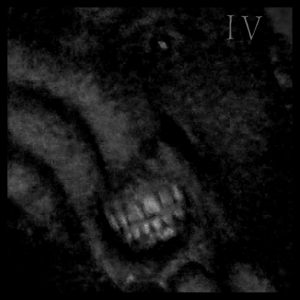 With six songs and about 15 minutes, Into Violence tears through time on a sardonic assault aimed squarely at the ills of their (and our own) surroundings. Set to breakneck speed from the outset of the album by way of first track “Seizure”, vocalist Watkins threatens those with “small minds” and promises comeuppance: “but in a hundred years we’re gonna fuck you up/ for the life of me we’re gonna fuck you up/ for the wealth of us we’re gonna fuck you up.” This idea of exacting revenge on those who exploit, disrespect, and attempt to control is ongoing and unapologetic. Sanctimony is smashed, prophets renounced. In doing so, the band hopes to “reveal the illimited potential to make something better”.

This ideology is backed up by unrelenting guitar and rhythm meant to rile and mobilize a stagnant society. Tracks like “Deal With It” at times focus on shredding guitar riffs with a metal aesthetic and later broken down to shift focus back to vocal hooks that are temporarily more melodic: “Get my feet on the ground/ fight one more round,” only return back to all-out snarls. Variations like these are what make IV’s sound both fun and frightening.

In short, Into Violence is dangerous noise worth getting into.