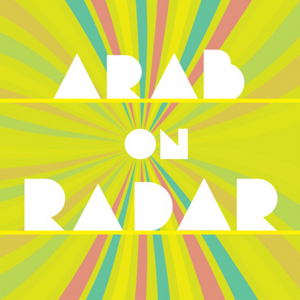 An ingenious plague, Arab on Radar was genetically engineered to avoid easy detection. Operating under the guise of a musical band, the group traveled via an underground network. It toured from city to city, mutating and evolving with each sweep. Their ‘music’ was a sonic assault. Power and cathartic, often termed No Wave by those at a loss for words, it is unlike anything you’ve ever heard. This DVD is a document alive and un-rooted, unlike any semblance to daddy’s rock n roll. This group generated more energy and more hysteria than any band you have ever seen. The story of this band will infect you. Included is live footage from 10 different venues, posters, fliers, and photos.

Transcending genre, expectations, and formula, Arab on Radar blended noise rock and no-wave. This program tells the story and musical contributions of this groundbreaking band.