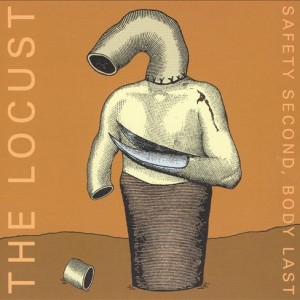 Safety Second, Body Last is a follow up EP, just after “Plague Soundscapes”. The band stated that the album is really just one 10-minute song, though it is split into two tracks, each of which is split into separate movements. The cover art is a piece titled “Treatment” by Neil Burke.