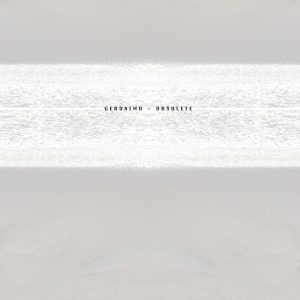 Originally conceptualized as a two-piece between Nelson (Electronics/Voice) & Ruiz (Percussion) but later adding Francoso (Bass/Voice), the listening experience of the band’s often 15-plus-minute-long, austere-patterned, minimalist soundscapes have a meditative quality about them, both brutal & beautiful at once, expanding organically via mechanical repetition. Obsolete lurches forward with an acoustic lull that somehow seamlessly transforms into an industrial amalgam, punctuated by the wailing chorus of unearthly electronics. The experience of the album is an ayahuasca trip through a robotic wasteland. Summoning an angry hidden power, the LP feels like a call to arms for the inhuman inhabitants of earth, speaking as much when in the midst of one of its winding percussive digressions as when vocals are present.