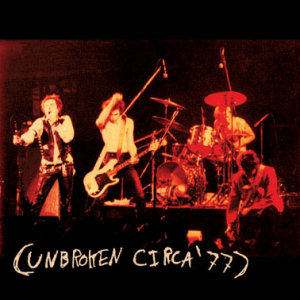 This monumental band from San Diego re-released their last studio recording on Three One G as the label’s 30th release (#XXX). Before you label them as a hardcore band, as straight edge, or even as musicians, you have to know that they are what punk is. A band like Unbroken, hands down, could take any other band in its genre, subculture, or class. Politically, emotionally, and with such sincerity, they were the soundtrack to our life, our love, and our regret. Members went on to such bands as Swing Kids, Kill Holiday, Some Girls, Narrows, and Over My Dead Body. This is a classic 7″ (originally released on New Age Records) is pressed on limited edition color vinyl.