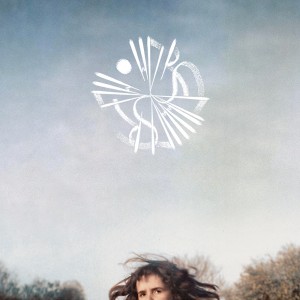 Are you a black mass bully with delusions of grandeur, craving to kick your peers into an early bliss at the pavlovian call of smothered strings and shattered skins? Are you one drinking sour-sweet sweat from naked truths, clashing against walls of sound and laments on a bad moon rising? Are you endlessly boxing your subcounscious with bags of ice cubes made from the unfiltered tears of street-level deities? Have you ever been lured by third eyes winking at you from the bottom of the dream dumpster? Look no further. WARSAWWASRAW is the sensitive blackhole were all your expectations have come, crashed, and successfully melted themselves into cogs of a software designed to churn out anthems of post-modern civilized despair in the face of time, excess and the absolute.

“Jahiliya” is the bands debut contribution to the Three One G roster, a one song 7″ single.