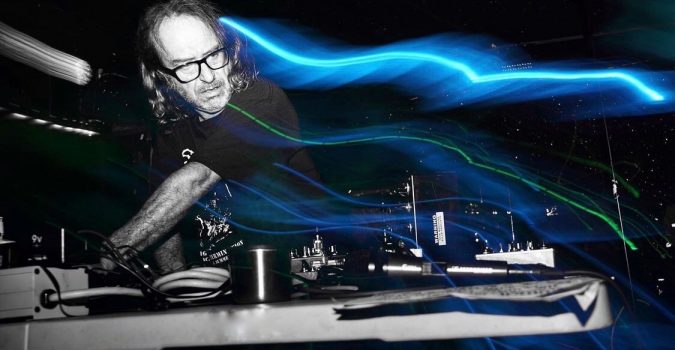 When punk rock first became politicized, it was a bit of a conceptual jolt. Here was a genre that proudly wallowed in pessimism, narcissism, nihilism; subtraction, negation, deletion. Where did it get the nerve to have… convictions? When groups like Crass declared that they were going to live communally and fight politically, a lot of Monday-morning punkers simply sniffed. It smacked of hippiedom. The pain mongers Bastard Noise presented a similar dilemma. Their offshoot, Man Is the Bastard, collaborated in 1997 with imprisioned death-row activist Mumia Abu-Jamal, and while the group maintains itself as standard-bearers of the “powerviolence” sub- sub-genre, awash in savage nihilism, a certain social conscience consistently peeks through in their work, in the form of vegetarianism, animal rights, political protest and an incessant critique of the evils of capitalism and its inevitable support by an increasingly irresponsible police state. Furthermore, despite their origins in the punk scene, the various members of the various versions of Bastard Noise (also known as MITBNoise, and sometimes just “The Skull”) engage in aural collage, field recordings, and electro-acoustic composition, and within their meticulous crafted homemade electronics and guitars, they seem to embody the spirit of fine-arts sculptors more than grizzled punks.

The group formed in 1991, in Claremont, California. It was comprised of core members Henry Barnes, WT Nelson, and Eric Wood; subsequent participants in and collaborators with the project (an egalitarian term that the group specifically prefers instead of “band”) have included Masami Akita, Bobby Bray, Buckethead, Usen Gandara, Keiji Haino, Justin Pearson, Jay Randall, Leila Rauf, Koji Tano and John Wiese. The Bastard Noise modus operandi was distinctive, inventive, and unique: it was to dislodge the ubiquity of the electric guitar from the fury of punk, and replace it with maniacal, energized blasts of heavy electronics and thunderous power chords delivered via bass guitar. It was a winning formula. Barnes and Nelson shared a gift for high-concept, low-tech transformations, and they excelled at rigging keenly repurposed sound devices from discarded household electronics, videogame hardware, and whatever else they could grasp in their devious hands. Fusing the exploratory verve of electro-acoustics with the shrieking negativity of post-punk clangor, Bastard Noise would plow their way through over a hundred recordings in the subsequent two decades.

With such an epic discography, Bastard Noise earned the right for an epic release, which they received with the 5xCD boxed set, Our Earth’s Blood IV (2009 Cathartic Process). It’s a crucial and sprawling example of critical focus, ferocious electronics, and not-entirely-blind rage, one that puts forth clear and demonstrable evidence that the entire project remains a forward-thinking and surprisingly artful example of the ways in which hard rock can be reinvented for the 21st century. And the group strides into its third decade with great globs of self-assured brio. Vinyl hounds will welcome the recent LP offerings: the split with The Endless Blockade, The Red List(2010 Deep Six) and A Culture of Monsters (2010 Deep Six). Both are also available on compact disc, but great solid slabs of analog technology and dependably rugged vinyl seem like the preferred media for a group with this much aesthetic durability. 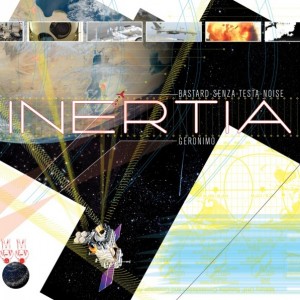