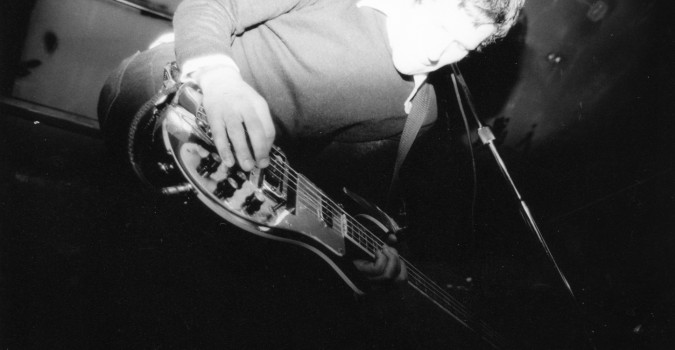 Camera Obscura was not pulling any punches: they were out to rock you so hard you fall onto the dance floor. The band launched its aural attack using an arsenal comprised of Michelle Maskovich’s squealing keyboards, Duane Pitre’s mountains of guitar squiggle, William Lamb’s thunderous drums, and Russell White’s urgent-yet-muffled vocals. Like a dance party during a tornado watch, Camera Obscura throws caution and moderation out the window in favor of thrilling, adventurous sound combinations.

Camera Obscura formed in ’98 in San Diego, incorporating members of The Shortwave Channel, The Interstate Ten, and Spanakorzo. The band self-released a seven-inch (now on Three One G Records) in October ’98 and went on its first U.S. tour in January ’99. More touring and recording followed, leading up to the release of their first full-length, 2000′s To Change the Shape of an Envelope, on Troubleman Unlimited.

Three One G has also documented the bands final, and in our opinion, best material by releasing the “To Paint The Kettle Black” 7″ single. 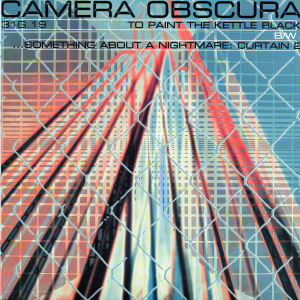 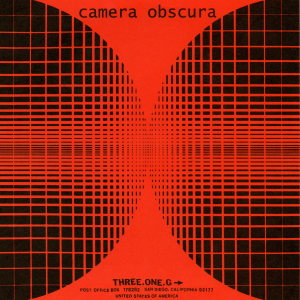