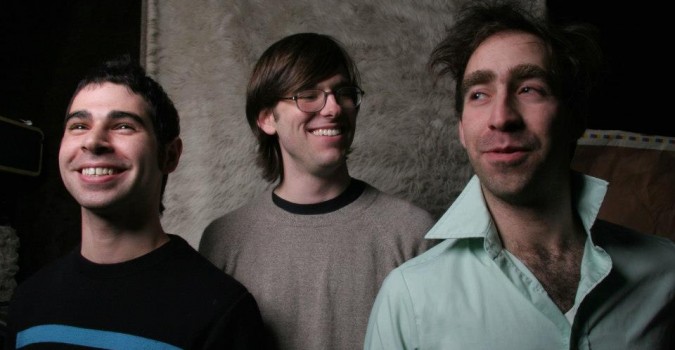 Back when Three.One.G first conversed with Satan in April of 2003 and agreed to put out a HOLY MOLAR/EX MODELS split 7″, the models–then SHAHIN, JAKE, SHAH, AND ZAXG–were like “No dude, wait… let’s see
how many Molar dudes we can fit in our bathtub then put that stop sign up in that tree”. Three months of touring Europe, Japan, and the U.S. later, the models hadn’t seen a bathtub in weeks and decided that maybe recording splits wasn’t such a great idea. Maybe not looking at each for a few months was a better idea.

That said, we fucking gave them our tracks in JANUARY of 2004 and the rest is, you know, shit that just takes a while sometimes.

“WHAT WE WANT WE WANT” is a live rehearsal jam recorded in August of 2003 with two whole microphones. It is among the last recordings that feature fucking SHAH on guitar and JAKE, Paul’s son on drums and they both go out totally skinned knees and elbows rad.

SHAHIN and ZAXG went into rehearsal one day and just destroyed out “BUY AMERICAN”. There was no guitar and no bass. “We must do this more often” spoke the one to the other. “Verily”, replied he. 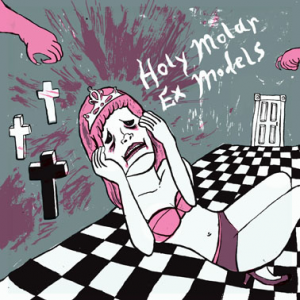