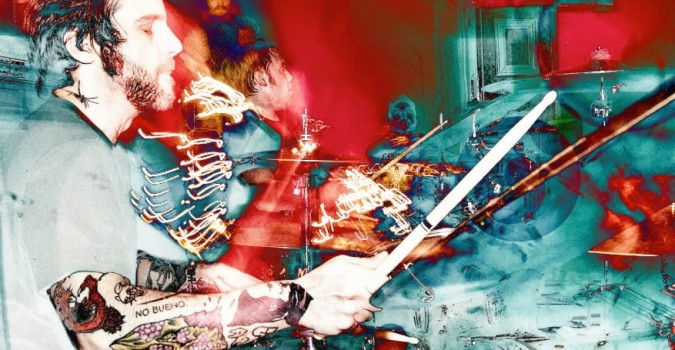 Settled in San Diego and with over twenty years spent involved in a beloved and somewhat incestuous music scene wonderfully unlike any other, Gabriel Serbian emerges as a percussive force who is world-renowned– lauded by the likes of Slayer’s Dave Lombardo and an essential part of bands praised over the years by icons of the strange from John Zorn to John Waters. Simultaneously frenetic and meticulous, it should take no more than 30 seconds to understand that Serbian’s stick-based assaults are methodical, emotive, and- most importantly- distinctly his. His skill is not just pinpoint, wildly versatile drumming, but the ability to possess and command the music it is a part of, even when surrounded by abrasive screams and guttural snarls, otherworldly sci-fi synths, or bipolar, seemingly impossible to follow guitar lines.

Many bands Serbian has worked with (The Locust, Retox, Cattle Decapitation, Wet Lungs, Holy Molar and Head Wound City, to name a few) are marked by notably aggressive styles. Undoubtedly multifaceted, however, he has also collaborated with the likes of Alec Empire and Otto Von Schirach’s more industrial, electronic-based acts, as well as toured with Le Butcherettes. Regardless of how one might try to compartmentalize all of these different musicians, each of them spawns a healthy resistance to being defined within the parameters of neatly labeled musical genres such as simply “grindcore”, “hardcore”, “metal”, or “punk”, striving to be something more authentic and genuine. The common thread in Gabe’s resume, then, seems to lay not in the sounds (which are quite diverse in many cases), but the ethics behind them.

More recently, Italy has provided multiple opportunities for Serbian’s idiosyncratic musical interests, one of which is the Rome-based instrumental trio, Zu. A group that experimental composing king John Zorn described as “a powerful and expressive music that totally blows away what most bands do these days”, Zu is merely a continuation of the ever-growing list of the innovative and surreal which Serbian has immersed himself and excelled in for the last two decades. Additionally, Gabe was involved in the writing and performing of multiple tracks for the soundtrack of Italian director Asia Argento’s most recent film, Incompresa, which was first screened at Cannes Festival in May of 2014.

Though there is no point in predicting exactly what Serbian’s musical future holds, we can be certain that it will be both weird and worth listening to. 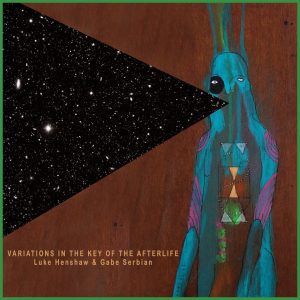 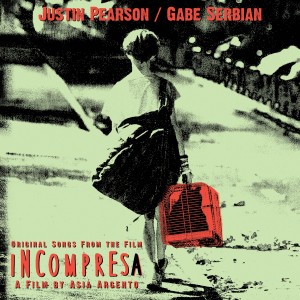