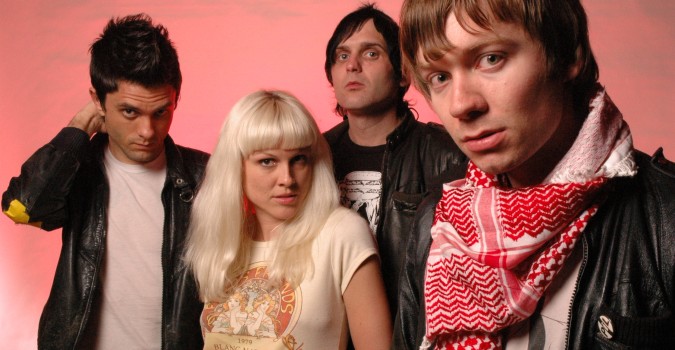 A project as rare and magical as its very namesake, Ground Unicorn Horn was but a brief, glimmering semblance of insanity to add to the Three One G archives. Though the Three One G released 2006 single “Damn I Wish I Was Fat”  was all that was to be produced from the band, it is certainly not a project to be forgotten or quickly passed over. In a little under five minutes, the two tracks leave as much of an impression as just about any full length LP– but this isn’t surprising when you consider that multiple members have ample experience fucking up the typical conceptualization of the banal 3-4 minute verse/bridge/chorus song, instead opting to jam pack as much intensity as possible into a span so short that you’re caught off guard and left wondering what hit you afterwards.

The lineup consisted of Chuck Rowell (Plot to Blow up the Eiffel Tower, Some Girls,  Crocodiles), Chris Hathwell (Festival of Dead Deer, Moving Units, Year Future), Amy Szychowski (Josh Taylor’s Friends Forever), and Justin Pearson (The Locust, Retox, Leg Lifters). The results are explosive, featuring unique and abrupt changes of time signature and sudden pauses in the midst of the controlled chaos of guitar, bass, and machine gun drumming. At the center of it all are JP’s emphatic, caterwauling vocals backed by the additions of both throaty, malevolent whispers as heard in “Someone Better Suck This Thing” as well as the booming interjections of “Damn I Wish I was Fat” (“Nowhere”, a hazy, omniscient-sounding voice repeatedly replies to such questions as “Hey, terrorist, is that fuckin’ caveman still alive?” and “Where are we?”).

So where does this leave this mythical, maniacal, and regrettably short-lived collective? 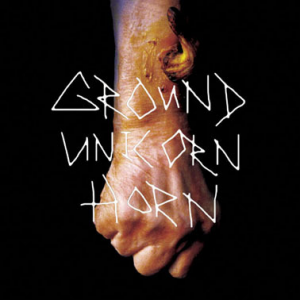