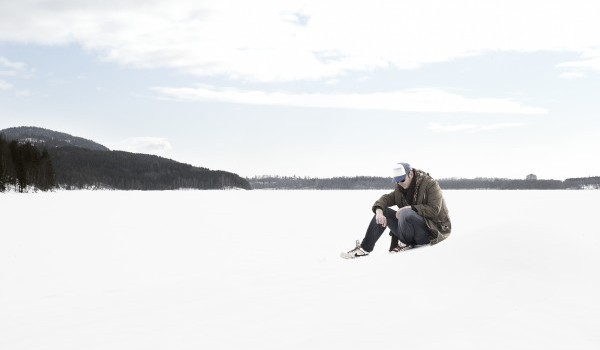 Saxophonist for more than 15 years, Ill Saint M (formerly known as IllStM) is a musician above all. From free jazz to experimental rock, from punk to funk, his musical universe is a mixture constantly growing of which he takes a state identity which materializes on stage.
Full of his experiences and helped by a huge knowledge in electronic music which he has seen evolving since the beginning of the 90s (the first free parties in Europe, legendary labels like Warp, UR, Soma, Fcom, Tresor and others), he logically strives for this kind of music.
Expatriated in 2009 in Norway, he enjoys Scandinavian tranquility to raise his project while developing the Norwegian stage by promoting parties and original events. His first track (All Classy For Me feat. Hanny) was playlisted on the national Norwegian radio (NRK) and propagated fast on Norwegian waves.
His style is the perfect mix between the powerful sounds of the electro style and techno which is beated by catchy basslines and implacable grooves. His music finds its inspiration and its richness in the fusion of the different kinds that made his identity and gave a rhythm to his whole existence.
Until now, he has shared European clubs’ stages with well known artists (like Etienne de Crecy, Sinden, MstrKrft, Birdy Nam Nam, Mustard Pimp, StereoHeroes, A1 Bassline, Le Castle Vania, Djedjotronic and others) and attracted attention at the “Transmusicales de Rennes” in 2010. He has produced about 15 original tracks and remixes (All Leather, Tom Deluxx, MightyFools, Boys Noize, StereoHeroes, Mustard Pimp) on labels such as Dim Mak, Boxon, Buzzard Gulch, Crux and Leonizer.
His first EP will be released on the German label Freakz Me Out, with remixes of Franki Chan, F.O.O.L, Gooseflesh, et Hostage. The EP will also be followed by a very surprising feature with Justin Pearson. The hit single for that EP is available as part of Justin’s book “How To Lose Friends and Irritate People” as a limited edition flexi record available from Three One G. 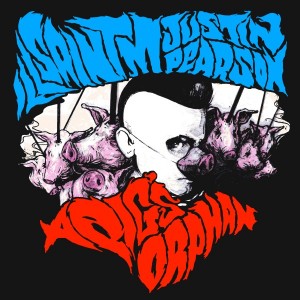