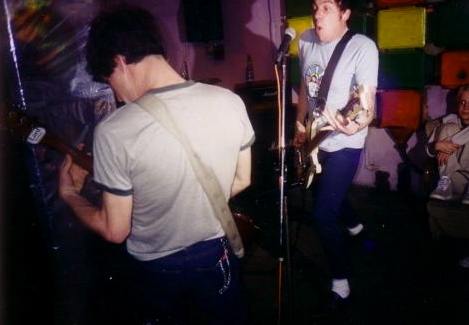 The one and only Jenny Piccolo hailed from North California following the break up of Mohinder (Gravity Records, GSL, Unleaded). The punishing three-piece powerhouse became a prominent part of the Three One G family when the label first started. From the outset Jenny Piccolo toured non-stop and released a split EP with sister band, The Locust. The band was tagged with the infamous sub-sub-genre better know as West Coast Power Violence, which was coined by Man Is The Bastard a few years prior to Jenny Piccolo hitting the scene. In a few short years Jenny Piccolo left us with an LP and a plethora of EPs as well as a slew of compilation tracks. Members of Jenny Piccolo later went on to play in bands such as Makara and Yaphet Kotto. 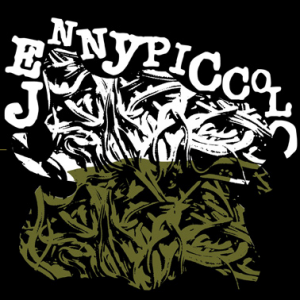 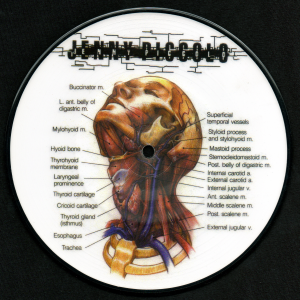 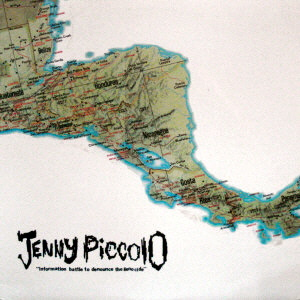 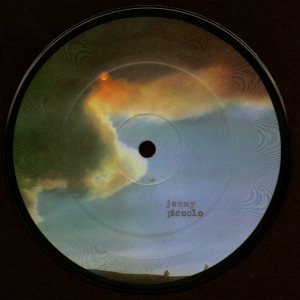