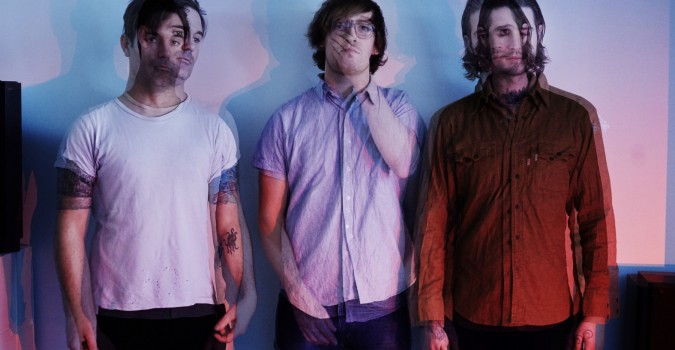 Every so often, a band emerges that has a strange, intangible allure—something that appeals to fans on a broad scale while maintaining an underground, DIY ethic. Toronto-based Metz seems to have managed this, almost immediately and seemingly without any conscientious effort on their part, since the release of their debut album in 2012. Reviewers and YouTube comment connoisseurs seem eager to simplify the band’s sound to generic terms such as “noise”, “punk”, “grunge”, or “hardcore punk”—none of which are far off (of course it’s all subjective, anyway), but all of which seem to do an injustice to the nuances of the music. Rather, it seems more apt to think of it as the successful melding of many different influences along with an urgency and outlook that is distinctly their own.

When it comes to these three, no tempo is sacred and no riff too maniacal. Vocals are often full of feedback and distortion, sometimes seeming far away as if vocalist Alex Edkins is singing (or shouting, as the song calls for) through an old walkie-talkie. More specifically, through a walkie-talkie with a self-detonating landmine filled-field of drummer Hayden Menzies and bassist Chris Slorach’s explosive playing between it and the listener. The music is impressively tight and skillfully played, but the mood of their songs emit the white-knuckle tension of being aboard a train that could derail at any moment. Layers upon layers of sound build and bounce off one another, propelling themselves into your skull and encouraging many repeat listens.

Metz has consistently continued to gain praise for their fabled live performances as well as their general uncompromising attitude towards their creative output, regardless of public reception. After two well-received full length albums (self-titled and II) as well as an incredible amount of touring in a relatively short span of time, the trio have now teamed up with Three One G for the first time to release the Eraser/Pure Auto 7” in 2015. 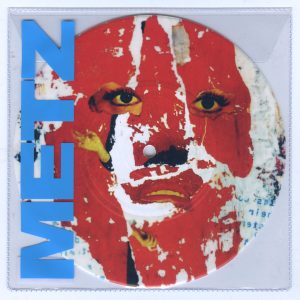 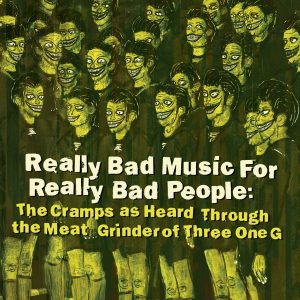 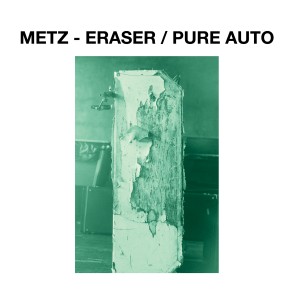