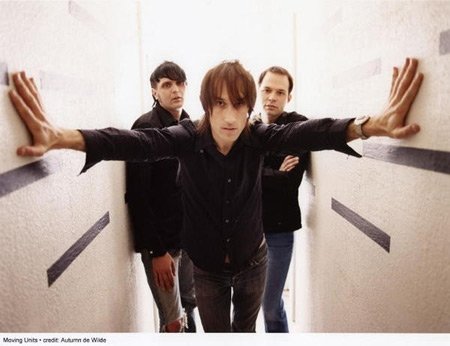 Much has been made about Moving Units being the next incarnation of Festival of Dead Deer — a band which burned strong and bright during the late ’90s, hacking towards the listener with a complex, off-kilter take on modern punk rock. Still, while Festival’s Chris Hathwell does show up in this band, it must be said that Moving Units is a whole new monster.

Formed in November, 2001, by Hathwell, Blake Miller, and Johan Bogeli, this self-titled Three One G release is the band’s debutant ball — a tangled tight web of interlocking guitar and bass riffs, dark disco breakdowns, Gang Of Four-esque post-punk jangling, and new wave elements that the current crop of nu new wavers try to front, but can’t seem to pull off.

Comparisons can be made to old schoolers like Delta 5, New Order, Blondie, and the Cure, but a retro act this is not. Moving Units is all today, an immediacy-choked slice of LA life circa 2002, love in the middle of a firefight. 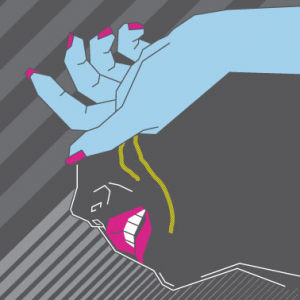 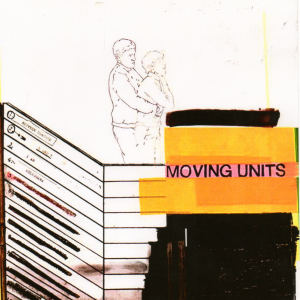