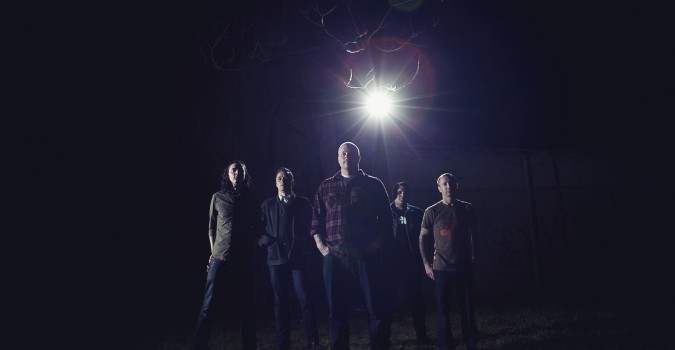 When international hardcore group Narrows christened their debut album
New Distances back in 2009, the title described the geographic
challenge faced by the band–vocalist Dave Verellen (Botch, Roy) and
Ryan Frederiksen (These Arms Are Snakes, nineironspitfire) reside in
Seattle, bassist Rob Moran (Unbroken, Some Girls, Over My Dead Body)
and drummer Sam Stothers (Makeout Boys, Quarantine) live in San Diego,
and guitarist Jodie Cox (Tropics, Rohame, Bullet Union) lives in
London. But the title also indirectly referenced Verellen’s recurring
lyrical themes of loss. Both meanings made their mark on the band; the
logistical obstacles of distance and the pervasive tone of grief lent
a sense of immediacy and volatility to their angular hardcore songs.
In 2012, Narrows released their second album “Painted” to much acclaim
and very successful tours in the US and Europe.

Now Narrows have returned with two new songs of sonic fury, that were
recorded just before their well received shows at Austin’s Fun Fun Fun
festival. Ghostly guitars, a driving heavy rhythm section and
crunching vocals, sees Narrows continue where Painted left off.
Recorded in San Diego and Seattle, Narrows prove that the distance
between them does not show itself in these new songs. Fans of their
previous work will continue to enjoy their latest monstrous offering. 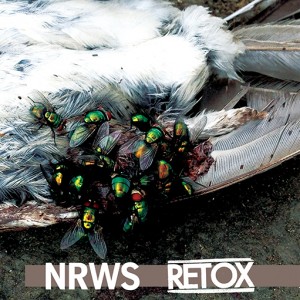