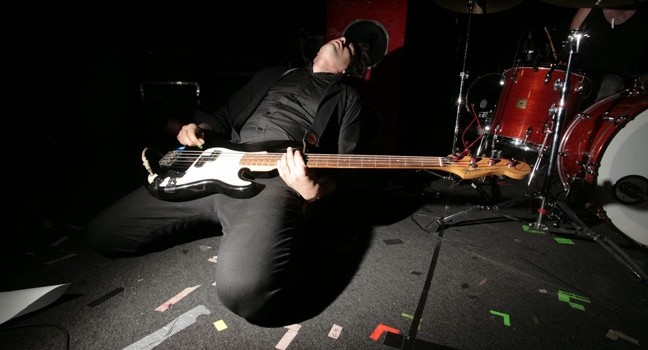 Before there was Moving Units, Year Future, and Ground Unicorn Horn, there was Chris Hathwell who plays in all three: and there was his great, doomed punk band the Festival of Dead Deer. They were great because the noise they made could melt steel and boil blood, and they were doomed because they reared up fast, spat out beautiful music, then vanished into the ether. Festival’s The Many Faces of Mental Illness (ThreeOneG) is ill AND mental and it gives us 14 faces of both in 44:57 minutes of frantic, stained-to-nothing vocals, sludgy razor sharp breakdowns, and song structure that bucks from one extreme to the next. We see guitar leads as attacking snakes, drums that co-op hardcore’s blast beats and R&B’s submarine groove. It has all the screaming beauty of Gravity’s catalogue, the kind of angularity a million bands have since tried for, in turn turning the very idea of angularity (or at least the search for it) into a joke. This record isn’t a joke. It’s not a half-ass screamo cash in or a trend-searching fashion parade. Take all your preconceptions and theories of “what punk is” and flush ‘em down the fucking shitter. This is the sound of bones crushing to dust. Love it; or get out of the way and pretend you’re not afraid to look the thing in the eye. 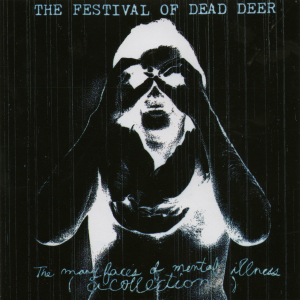