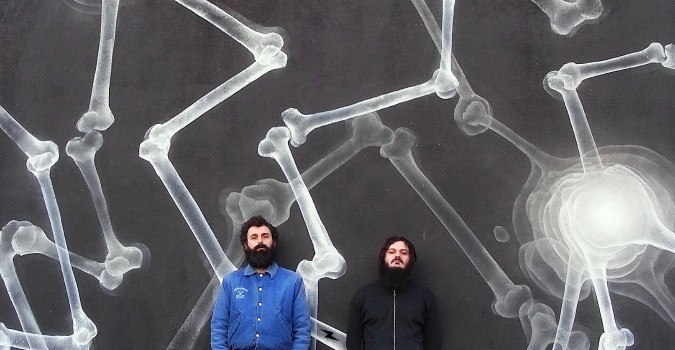 Nestled deep in picturesque Italia reside Luca Cavina and Paolo Mongardi, the brown eyed, bearded duo behind one of the most exciting and inventive new acts to be added to Three One G roster in recent years. Formed in October of 2010, ZEUS! make music both incredibly intense and impressive (not unlike the fabled Greek god the band shares its name with, in fact).

Upon hearing any of their cleverly titled tracks which often utilize humorous wordplay and puns, one will undoubtedly be amazed to discover that it is being played solely by two people, with Luca responsible for “distorted bass” and vocals and Paolo covering the “distorted drums”. The music is enigmatic, heavy, complex, psychedelic… frequently all at once.

ZEUS!’ self-titled debut album released in 2010 is relentless in the best of ways, and showcases the band’s almost mathematical precision when it comes to music—though the members explicitly reject any labels one might try to place upon them (including but not limited to: metal, punk, math, noise, prog, ”post-whatever” etc). Taking one listen to standout track “Grindmaster Flesh” helps to confirm just how unique the pair are.

Valentine’s Day of 2013 brought about the second coming of ZEUS! In the form of “Opera”, released by Three One G records. At a breakneck speed and with blood curdling, demonic screams, tracks such as “Beelzebulb” once again help to solidify the belief that they must be possessed if they are to accomplish the sound they do with just two men. The band enlisted the help of Justin Pearson for the track “Sick and Destroy”, contributing his signature vocals which mesh perfectly with the jolting guitar, aggressive drums, and distorted electronic quality that Cavina and Mongardi have made entirely their own. In summer of 2013, they shared the stage with Pearson’s current band, Retox, for a stretch of their European tour. Vincenzo Vassi and Nicola Ratti are among other musical contributors to the black magic that is “Opera”.
The band states that their music is “for petardo [literally, Italian for ‘firecracker’] lovers”. This seems about as concise a description as one can get when dealing with a group like ZEUS! 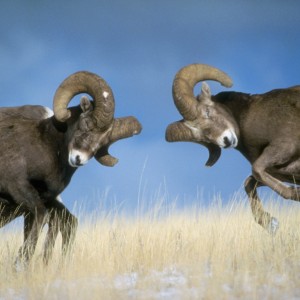 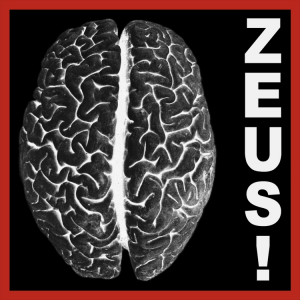