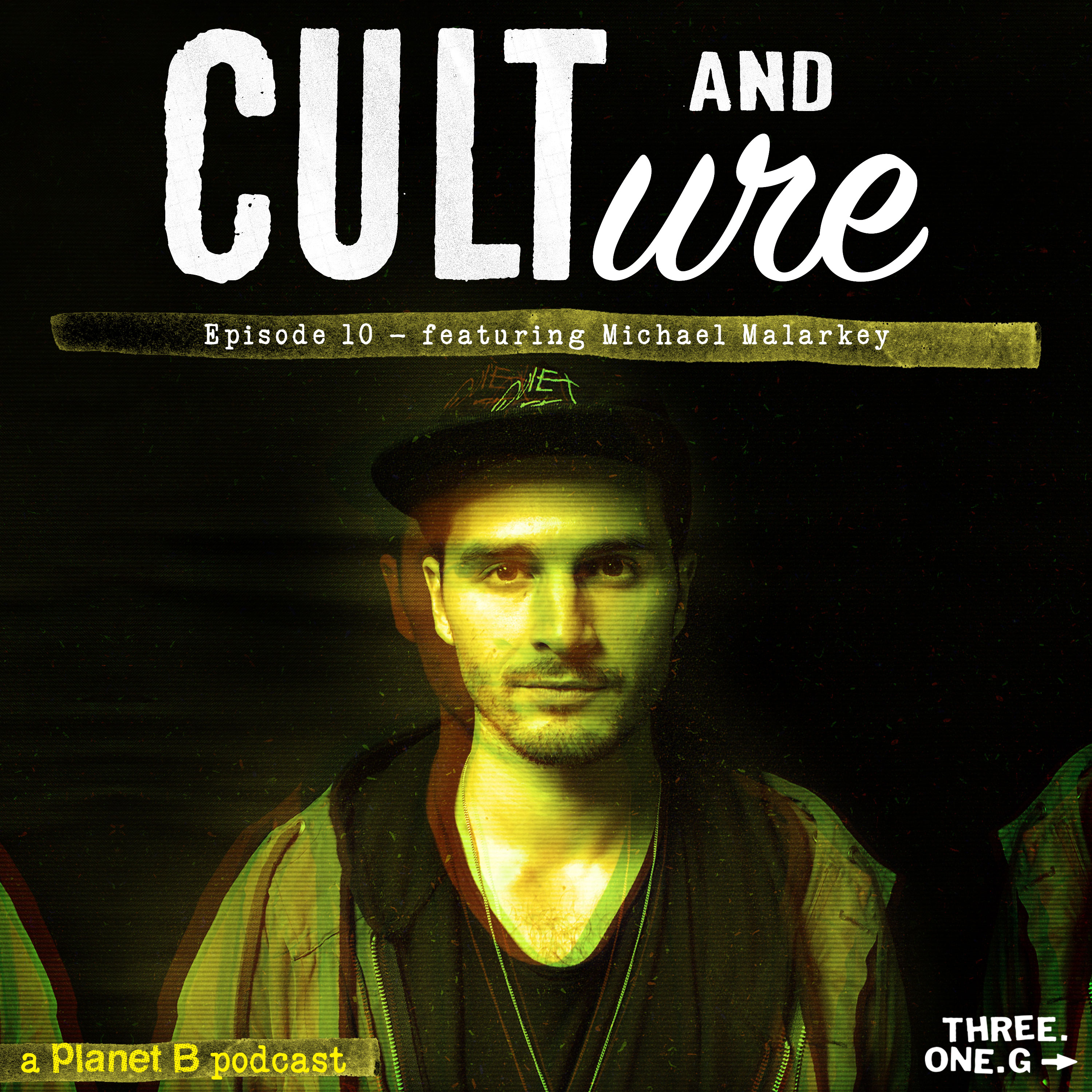 The concept of Cult and Culture began as a short segment created by Justin Pearson, an internationally known musician, record label owner (Three One G Records), author, and actor. He is best known as bassist/vocalist for bands such as Dead Cross, Head Wound City, The Locust, and Retox. Justin has come to know and work with a broad spectrum of captivating personalities and brilliant minds, many of which are key figures in the realm of popular culture and cult followings alike. John Waters was one of the first people interviewed for the project- an icon of both cult and culture. Other guests include a broad scope of musicians, producers, authors, and anyone passionate about what they do. In its infancy, segments were shorter, 10-20 minutes, and would be recorded while on tour. Since then, Pearson has collaborated with producer and musician Luke Henshaw (Planet B, Sonido de la Frontera) to build the idea into a proper podcast, now recorded at Penguin Studios in San Diego. The focus is not intended to be solely on people in any one realm, and because guests are friends and family, the conversations are frank, informal, well-informed and genuine.

Episode 10 features Michael Malarkey (of Vampire Diaries fame). Michael is a vampire, an agent, a husband, a father, a musician, an actor, and above all, a humble human like any other. On the heels of his role in History Channel’s newest drama, Project Blue Book, Michael discusses with Justin and Luke the significance of and value in that which is seemingly unexplainable. Using the show’s non-fiction premise of government investigations, cover ups, and ufology as a starting point, the trio talk about the bigger picture: society’s willingness to stifle that which we don’t fully understand, contributing to its collective close-mindedness.