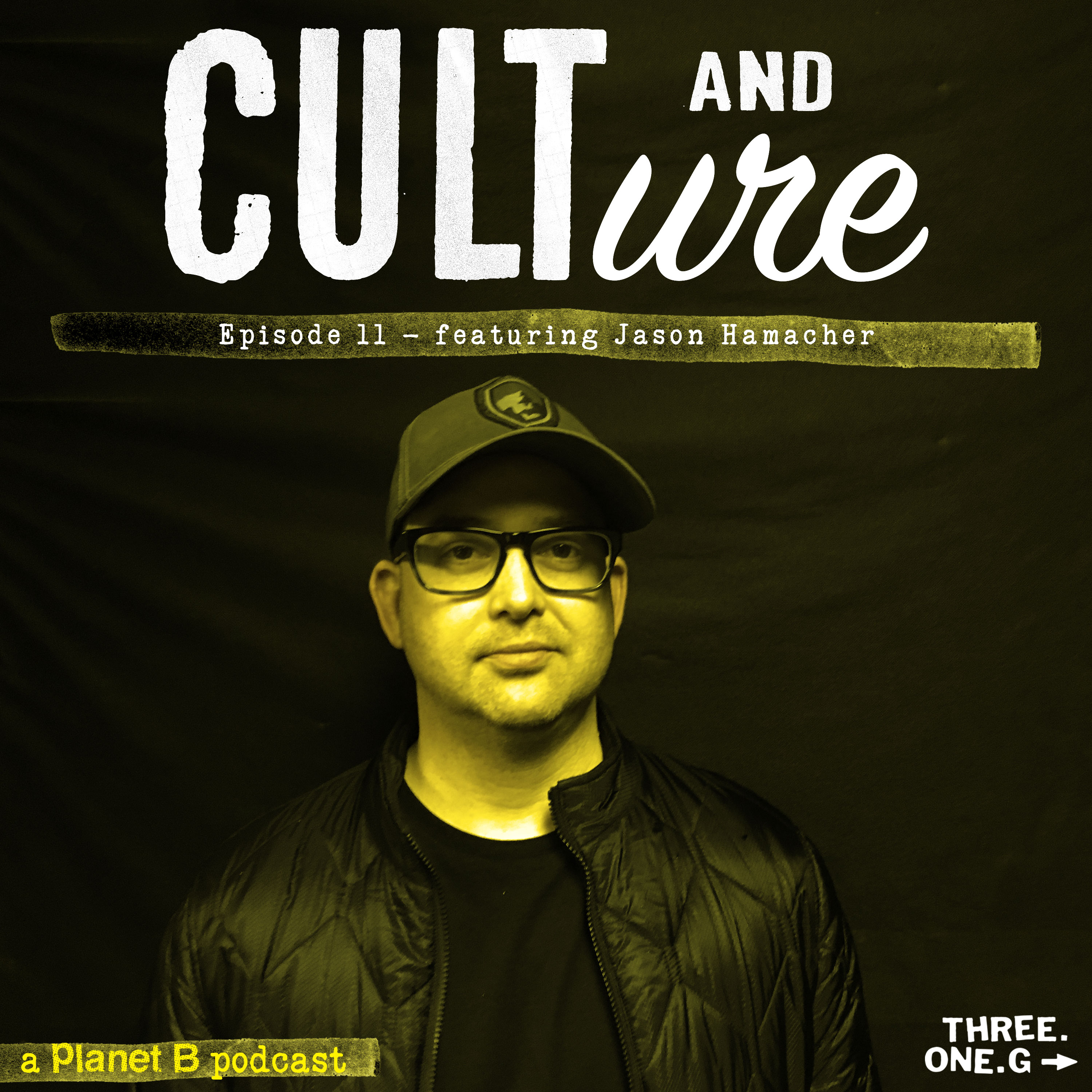 The concept of Cult and Culture began as a short segment created by Justin Pearson, an internationally known musician, record label owner (Three One G Records), author, and actor. He is best known as bassist/vocalist for bands such as Dead Cross, Head Wound City, The Locust, and Retox. Justin has come to know and work with a broad spectrum of captivating personalities and brilliant minds, many of which are key figures in the realm of popular culture and cult followings alike. John Waters was one of the first people interviewed for the project- an icon of both cult and culture. Other guests include a broad scope of musicians, producers, authors, and anyone passionate about what they do. In its infancy, segments were shorter, 10-20 minutes, and would be recorded while on tour. Since then, Pearson has collaborated with producer and musician Luke Henshaw (Planet B, Sonido de la Frontera) to build the idea into a proper podcast, now recorded at Penguin Studios in San Diego. The focus is not intended to be solely on people in any one realm, and because guests are friends and family, the conversations are frank, informal, well-informed and genuine.

Episode 11 features Jason Hamacher (drummer of Regents, Frodus, and Combatwoundedveteran, among other bands). Jason’s experience in music, as well as his Christian beliefs, have lead him to many unlikely adventures and research including finding himself working in Syria with the ancient Aramaic speaking Syrian Orthodox Church, and collaborating with the Smithsonian. If punk, Christian, and academic aren’t adequate enough adjectives to describe Jason, he is also a licensed massage therapist. Mix all of these unlikely backgrounds together, and you’ll find a hilarious, refreshingly open-minded conversation that somehow always finds its way back to hardcore and punk ideology.