Episode 13 features Lucien Greaves, co-founder of the infamous yet often misunderstood organization, The Satanic Temple. Known for using unorthodox methods to take a stand in favor of religious equality and separation of church and state (and most often coming out on top), Lucien discusses the founding of the Satanic Temple, project Grey Faction, how the Satanic Panic of the 1980s deeply affected him, and how to take on news outlets/interviewers who aren’t prepared to be proven wrong. Deeply insightful and quick-witted, the conversation delves into religion as a whole, pseudoscience and malpractice, bias, and the need to rebel against that which is oppressive in society. 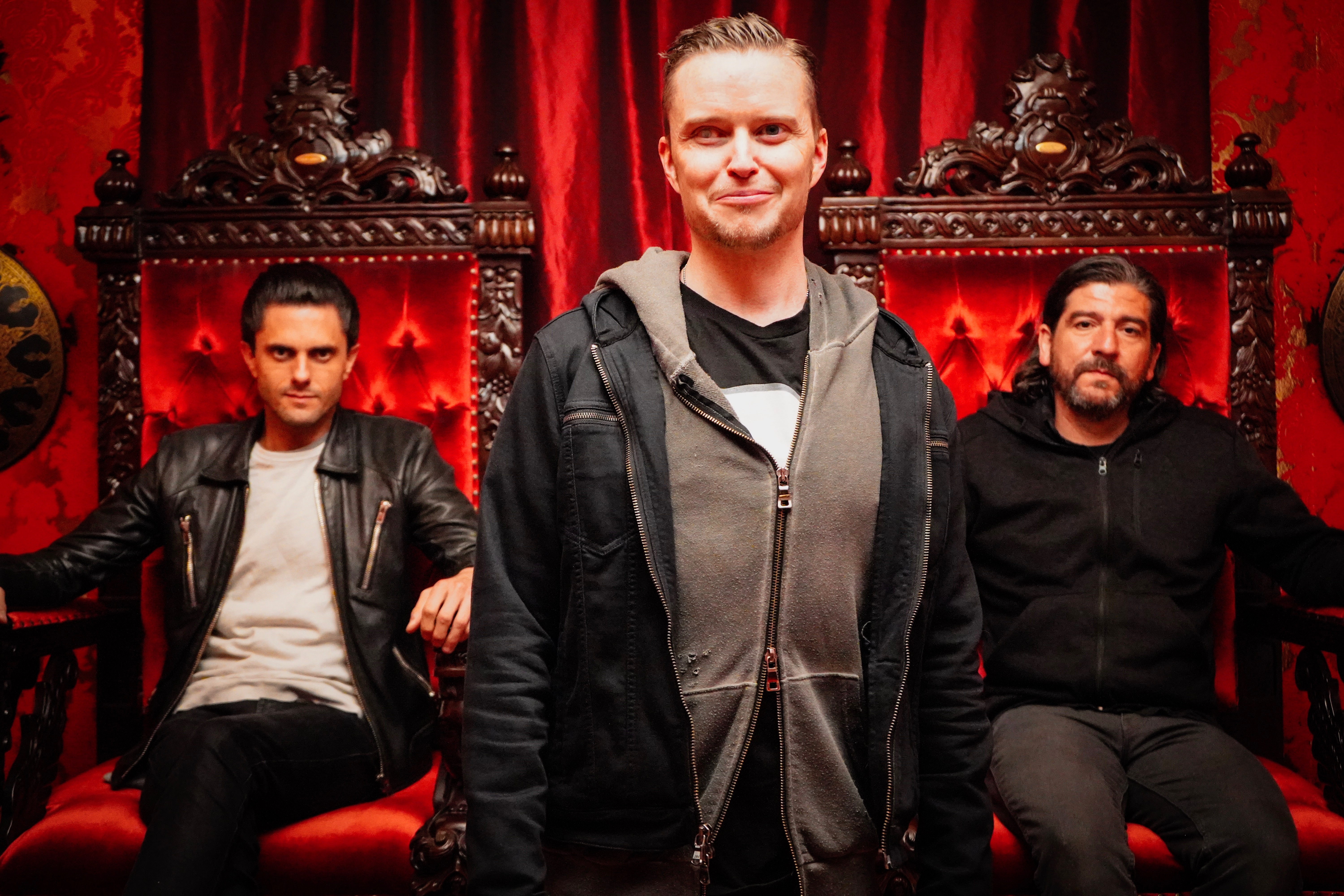