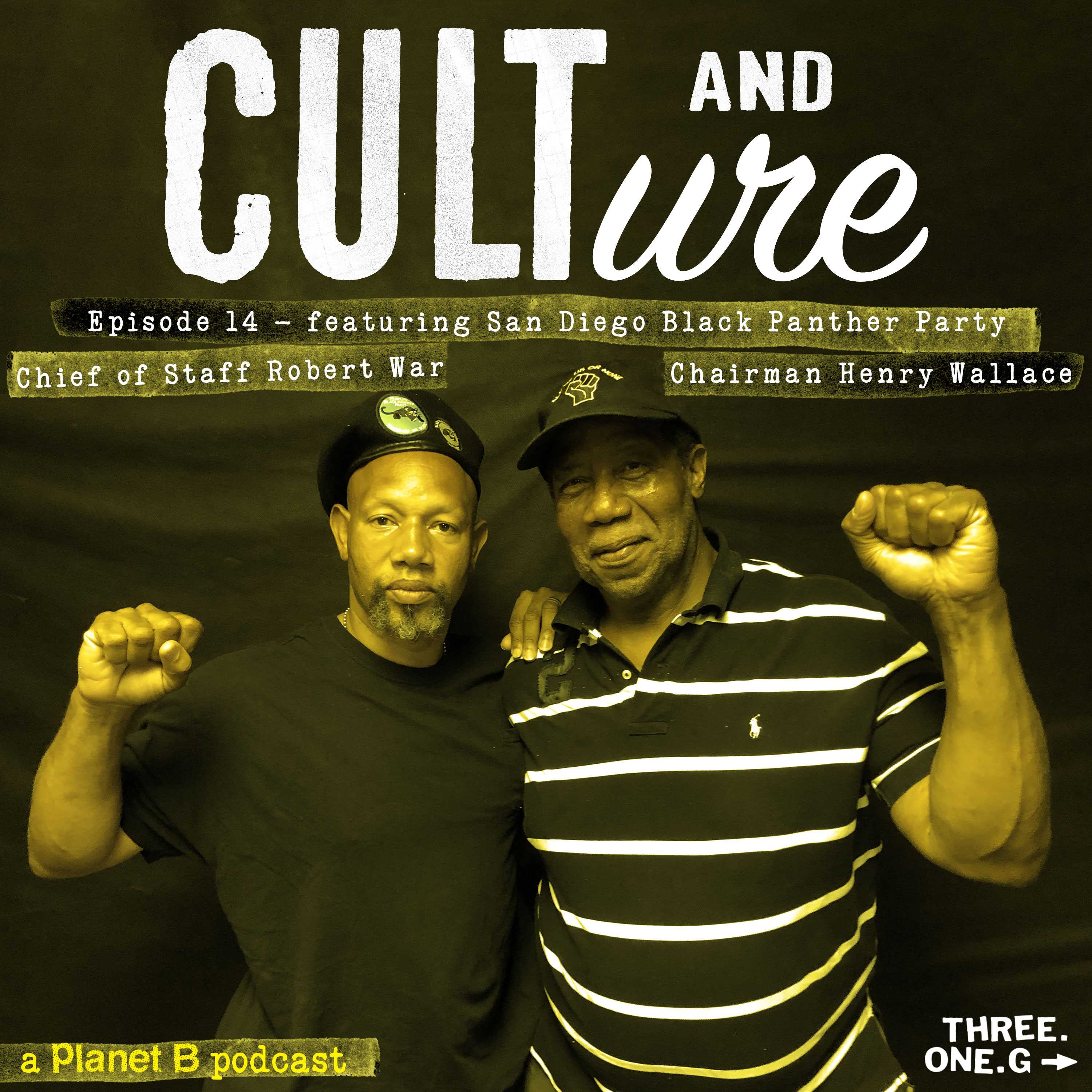 Episode 14 features Robert War and Henry Wallace, two members of the revolutionary and infamous Black Panther Party (San Diego branch) who have been involved for decades. Here, these long-standing members discuss current events and what it means to be a Black Panther in the era of Black Lives Matter, what they consider to be “an extension of” the Black Panthers. Noting the struggles present in nearly every aspect of society, from banks and loans, to police and the president, to American capitalism as a whole, this podcast is essential listening in order to hear the perspective of a progressive, hardworking, and very relevant organization that many have stereotyped and even villainized over the years.