Stream episode 15 of Cult and Culture, via Soundcloud, here.

Episode 16 features Heather Galipo, also known as Crow Jane. Galipo is an artist of different realms, including music (guitar and vocalist for bands Egrets on Ergot, Prissy Whip, and Human Issue) as well as makeup and special effects. Luke, Justin and Heather discuss being a feelings/emotions-based musician, bending the rules and approaching music from an untrained perspective, the relationship between the film and music world, how to pass time in the Arctic, and more. 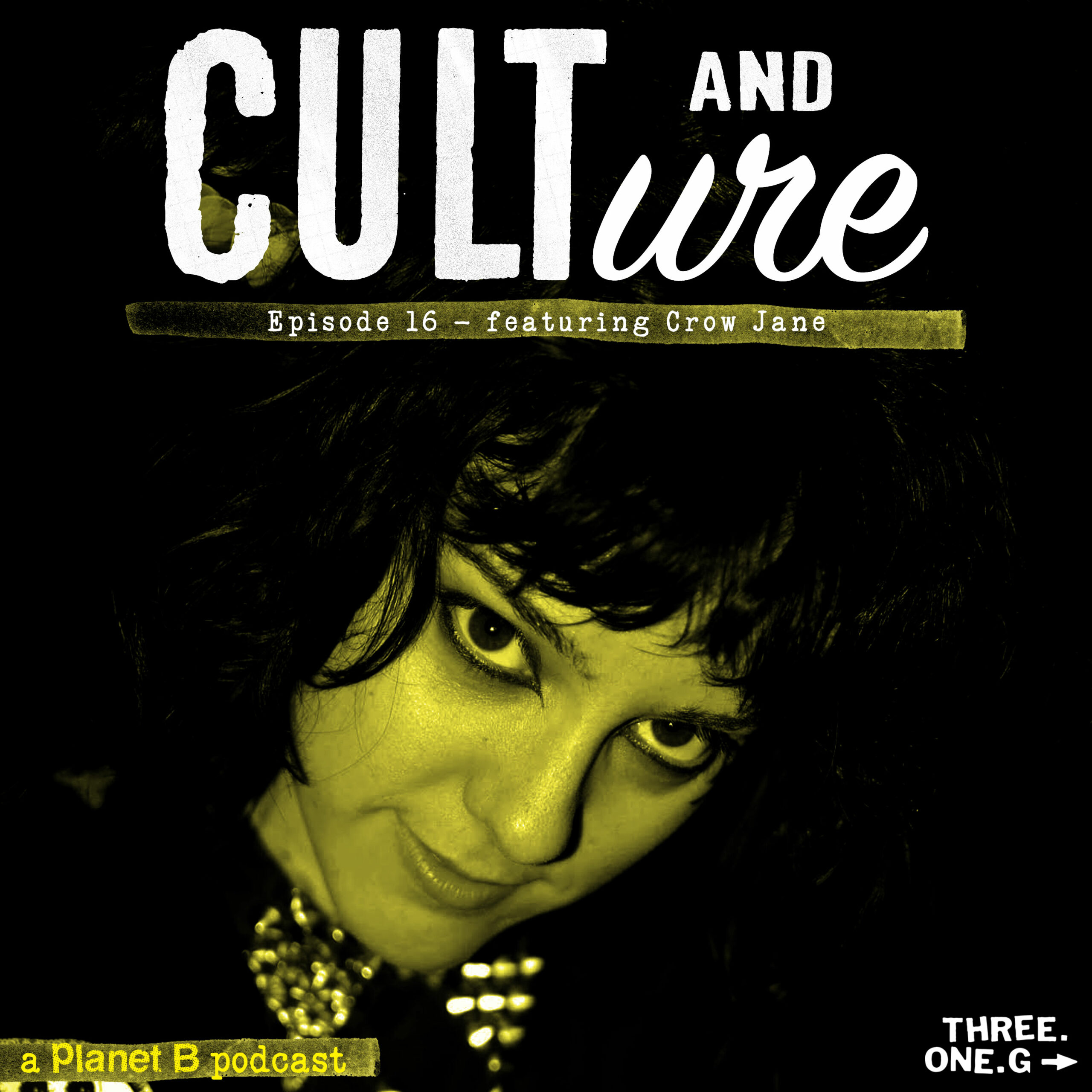