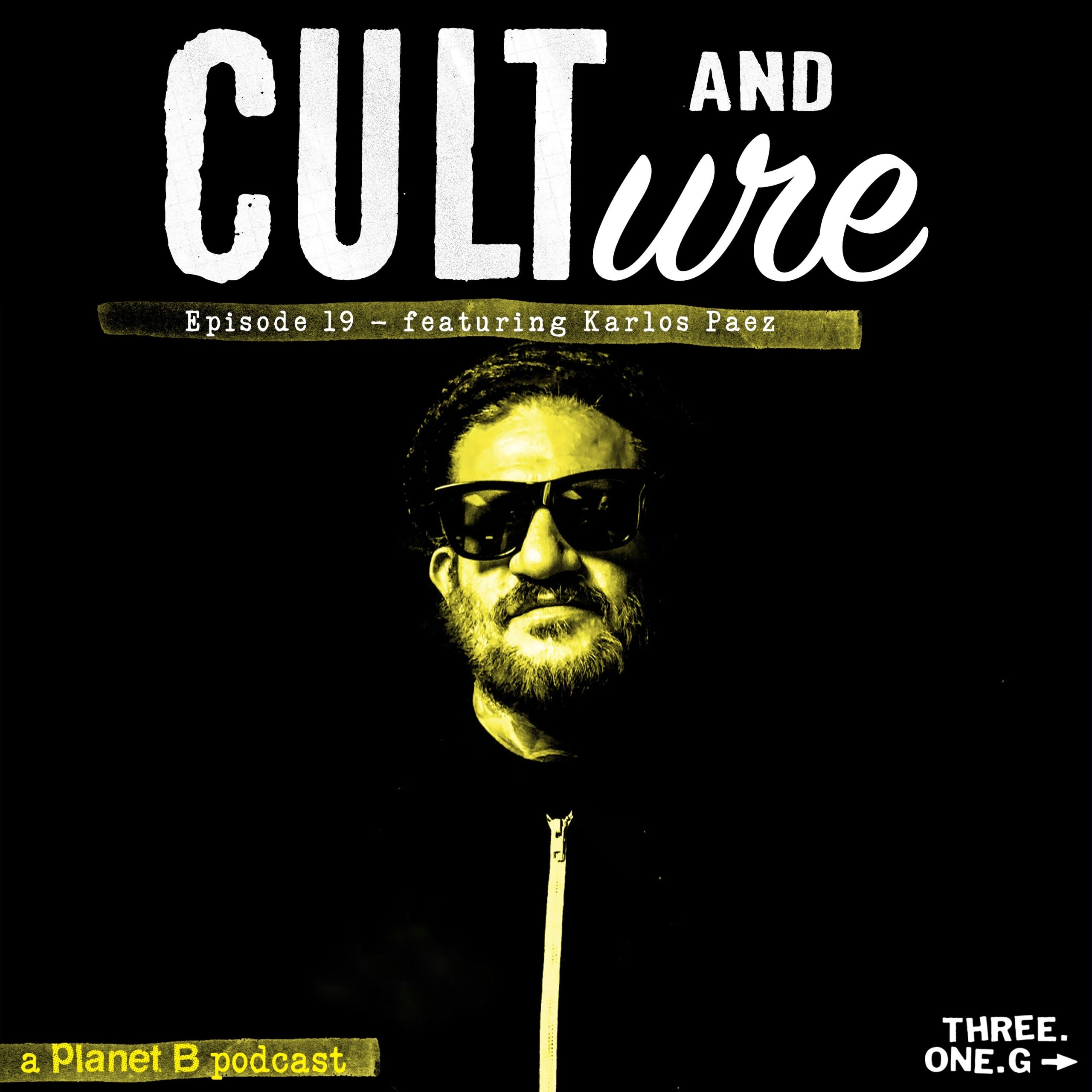 Episode 19 is a conversation with San Diego-based Karlos Paez of B*Side Players and Sonido de la Frontera. Karlos is a “musician, DJ, producer, songwriter, activist, and thrift store hustler” whose music incorporates elements of cumbia, funk, acid jazz, soul, Latin groove, Afro-beat, and hip hop, among others. With a career spanning over 25 years, this episode touches on many of Paez’s early musical influences, even drawing connections to the less obvious straight edge and hardcore communities he grew up around in the 90s, where he would meet punks that would end up in the rhythm sections of his bands. Karlos reflects on his personal history, from sharing a rehearsal space with P.O.D. when both were just starting out, to B*Side Players playing 180 shows a year as a successful 9+ piece party band and getting to travel the world. Luke, Justin, and Karlos also discuss the dynamics of playing in a 3 piece band versus a 9 piece, the visual aspect of performing with regards to style, and the importance of acknowledging and embracing where you come from.