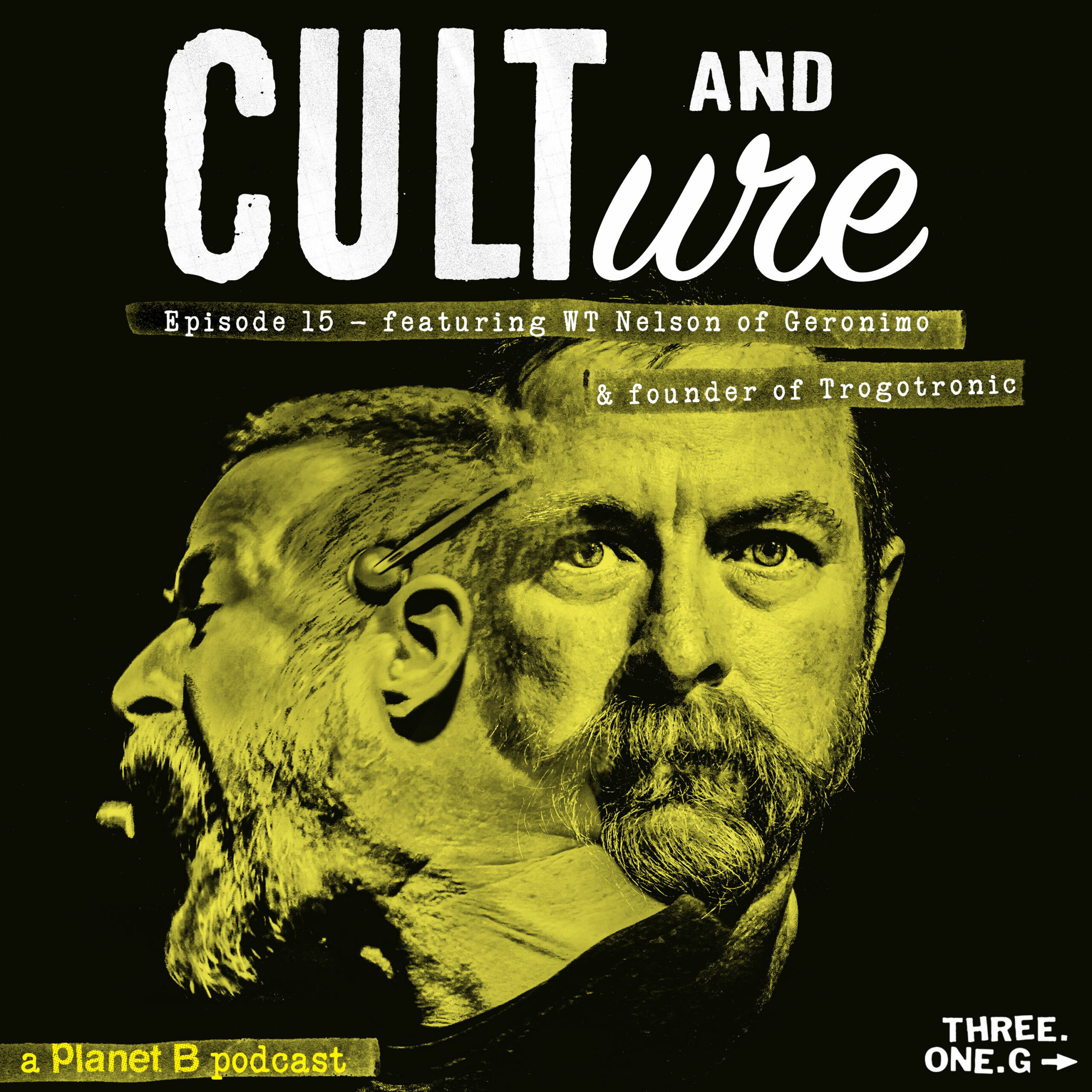 Episode 15 features W.T. Nelson. This fascinating artist and sound scientist has been a part of such noise/experimental/power violence projects such as Bastard Noise, Man is the Bastard, Sleestak, Geronimo, and others, as well as being founder of Trogotronic audio instruments, hand built in California. This episode offers a glimpse into the inventive, ever-curious mind of Nelson, that which inspires him sonically (including flutes), polarizing music (like Steely Dan and GG Allin), and the processes, thinking behind, and future of some of his creations.

From Oct. 1st through 8th, 2021 we will be having a flash sale on all our Geronimo and Bastard Noise releases, where everything is 50% off! 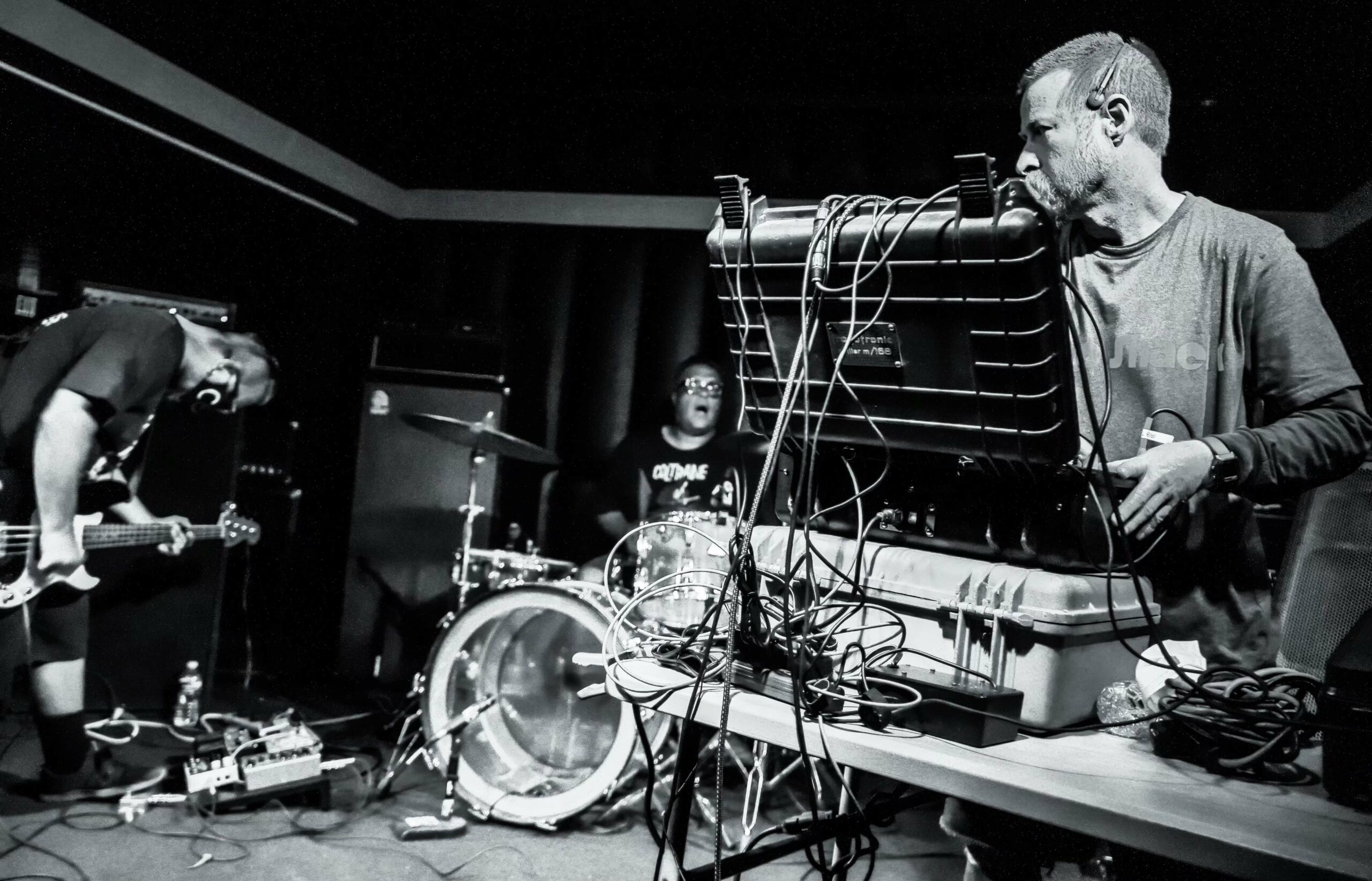