Tommy Meehan (The Manx, Squid Pisser) and Brian Amalfitano (ACxDC), both guitarists in Deaf Club with Justin, take part in the newest episode of Cult and Culture. They discuss their methods when it comes to collaborating in the band, and the shared goal of creating organized chaos in order to push the listener and themselves. They share some of their early influences, including Gwar and Nirvana, and the ways in which these possibly unexpected foundations influenced their playing and theatricality in order to later form something newer, weirder and nastier. They also question the purpose of defining terms like punk and powerviolence, and have conversations about the uselessness of gatekeeping, how to confuse neo-nazis, and the importance of the cultural shifts and relevance that music can bring about beyond the music itself. 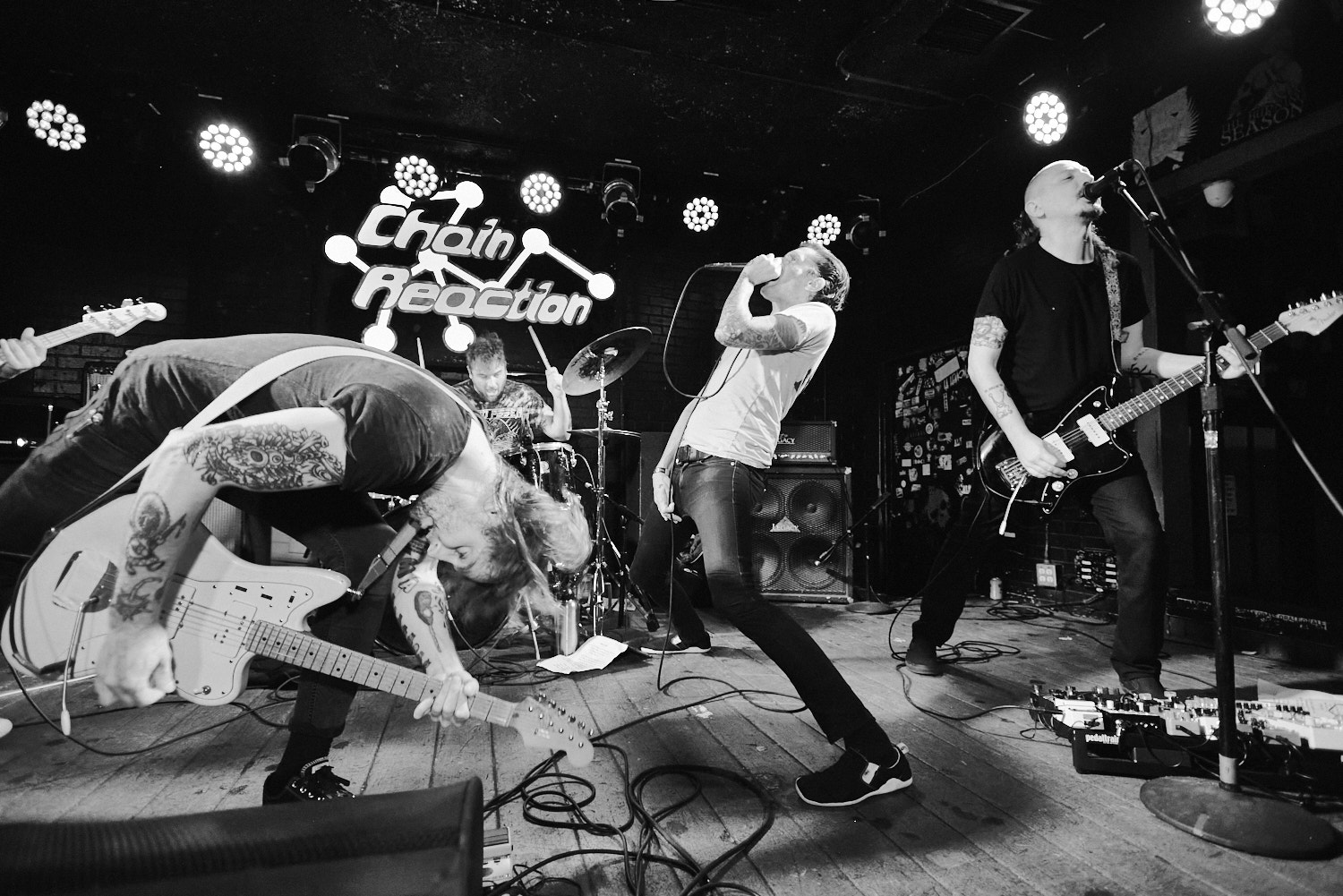