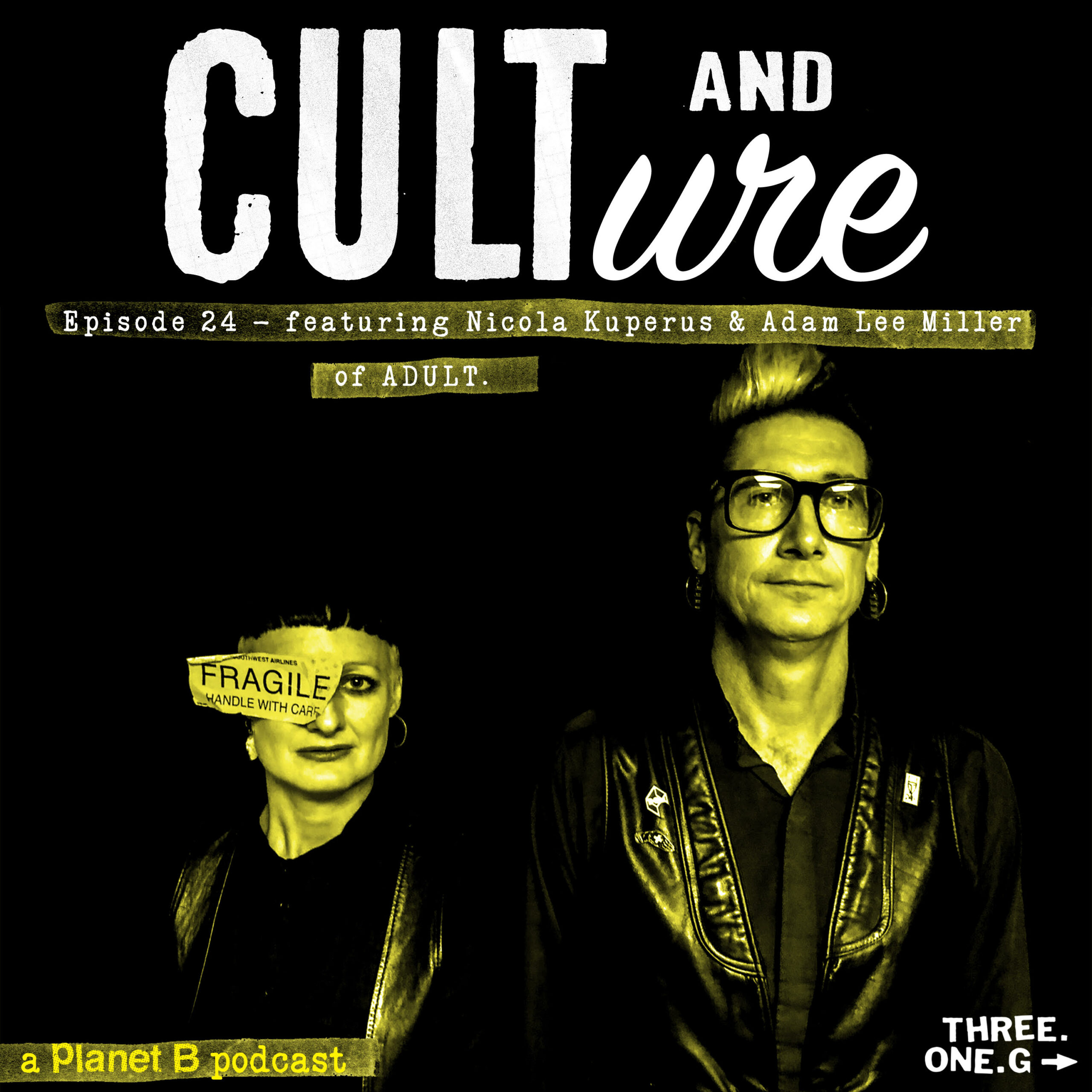 Detroit-based synth punk band ADULT., Nicola and Adam, come to talk with Justin and Luke on this episode of Cult and Culture in the midst of their most recent 51-date tour. The couple, who have been together for 25 years and been a band just as long, discuss the formation of ADULT. purely as a way for Nicola to go to Germany for free, how decades together leads to melding aesthetically into the same person, the rejection of the “electroclash” genre, how it is essential to keep weird culture alive now more than ever, and the most important debate: how many dates connotes a “tour” versus “playing a few shows.” The ADULT. duo are positive, engaging, funny, and strange in the best way possible. 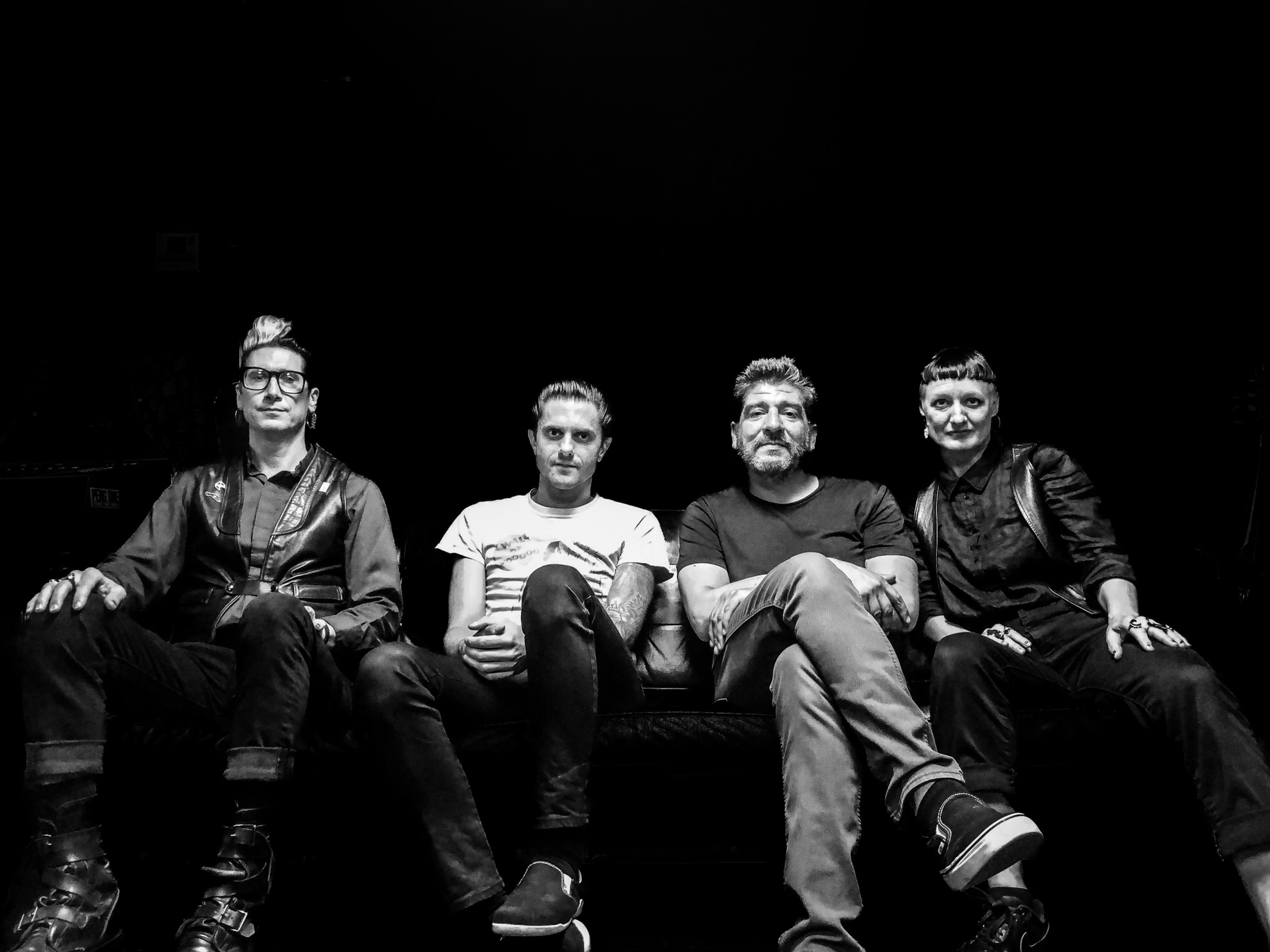