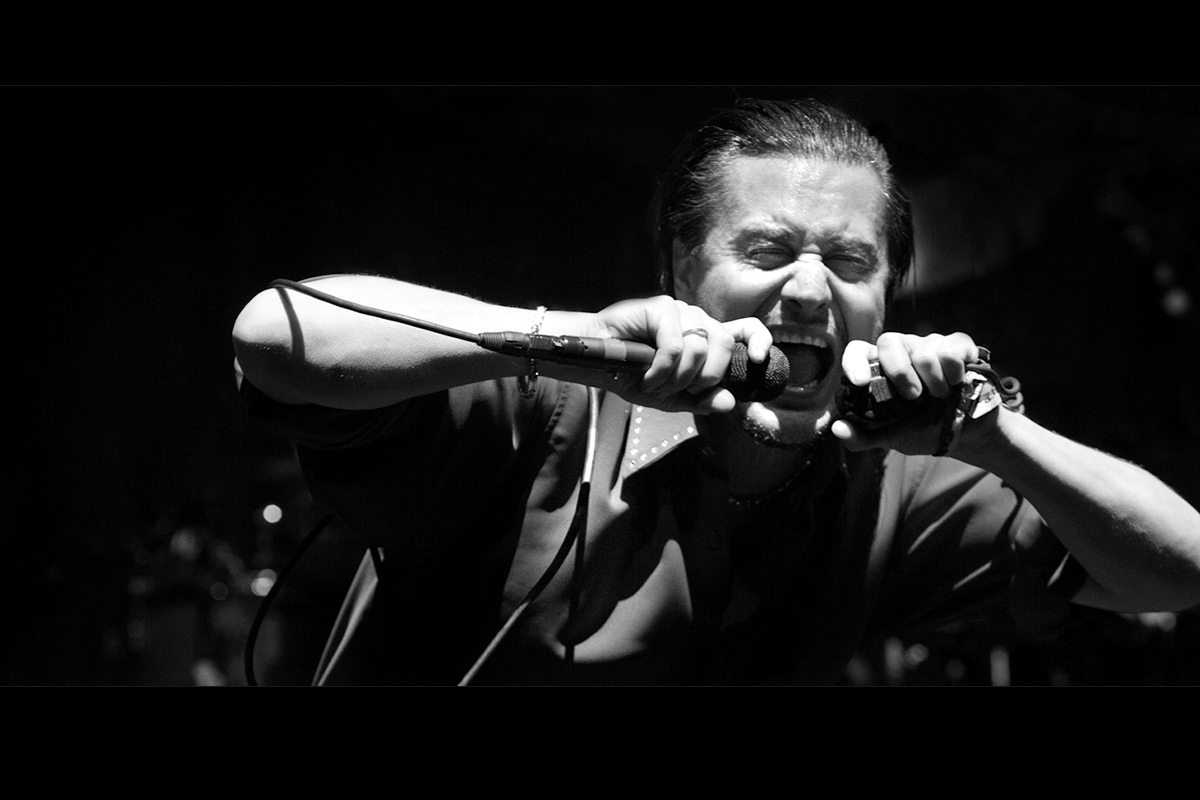 Dead Cross is currently working on their debut album with an expected release via Ipecac Recordings in 2017.

For more on this news, check out Dave Lombardo as the guest drummer on Late Night with Seth Meyers this week (Dec. 12 to 15). 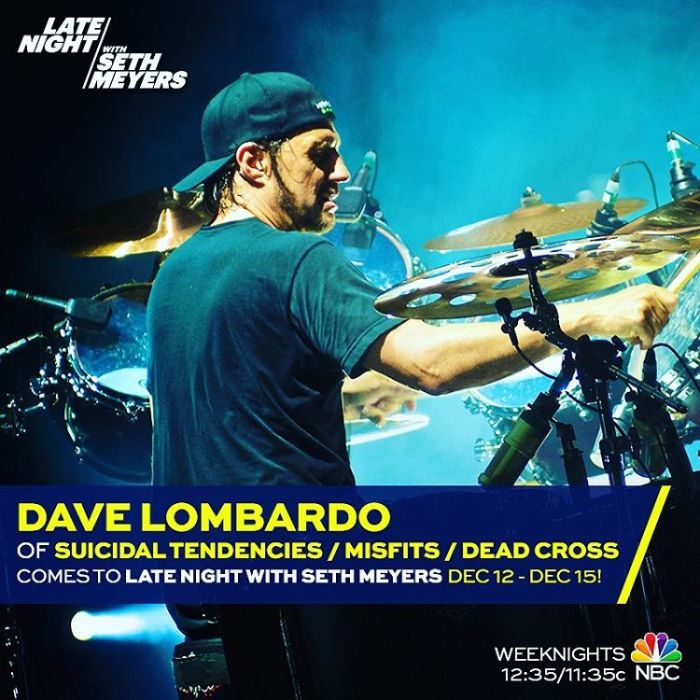