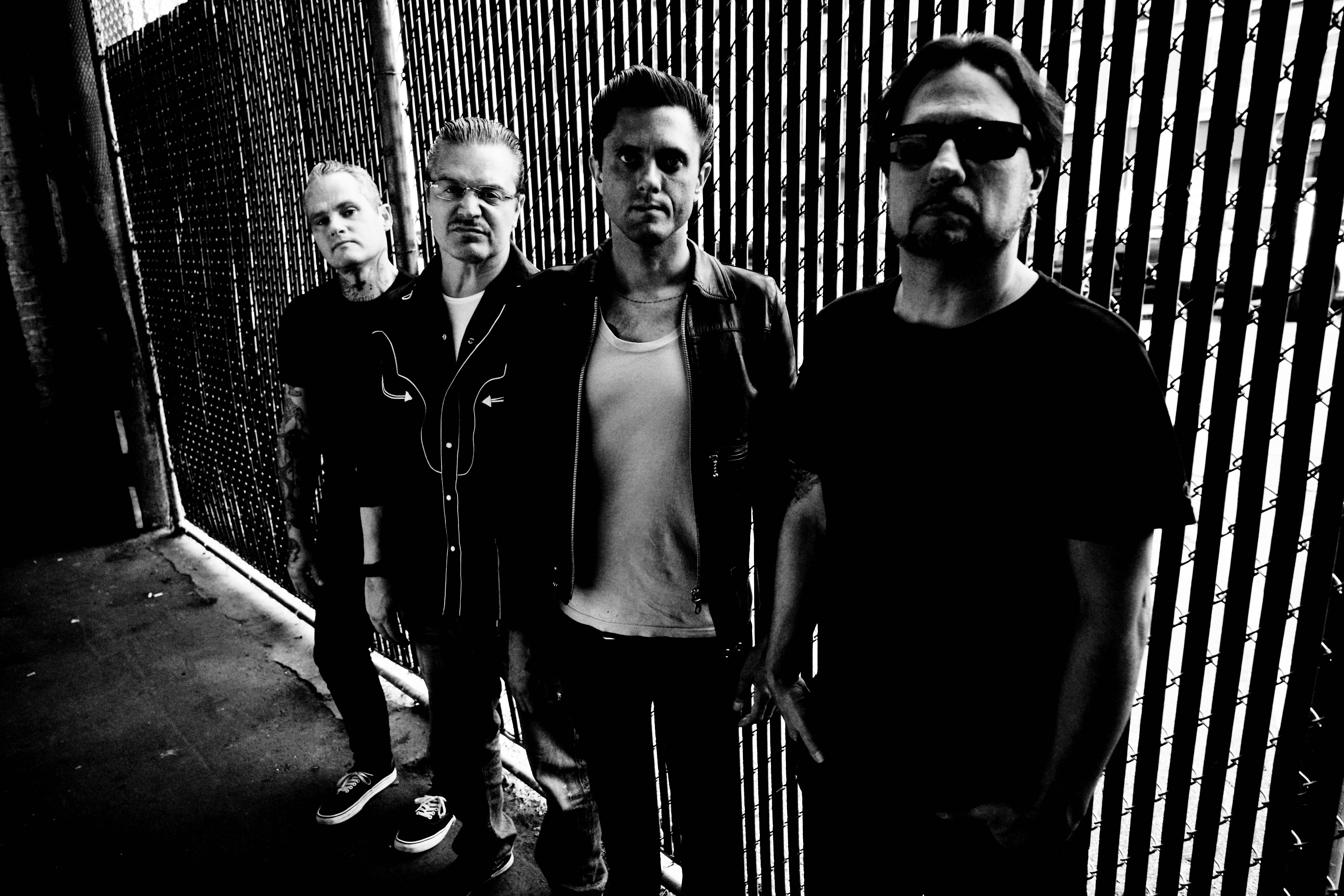 Dead Cross debut a visual rebuke of organized religion in the band’s video for “Church of the Motherfuckers“.

“We are not capable of understanding aspects of molecular genetics, let alone the universe,” said bass player Justin Pearson of the Michael Panduro directed clip. “I’d rather not fill in the blanks with outlandish oppressive morals, offensive social politics, and patriarchal garbage. In the year 2017 AD some humans still think there is a god.”

Dead Cross released their self-titled debut album in early August, which was followed by a five-week trek across North America including a spot at Riot Fest. Rolling Stone said the album contains “10 charging, head-spinning ragers,” Revolver dubbed it a “28-minute blitzkrieg” and the LA Weekly proclaimed: “The band’s self-titled debut is a 28-minute burst of pure punk force, and is easily the most vitriolic material that either Lombardo or Patton has been involved with in many years.”