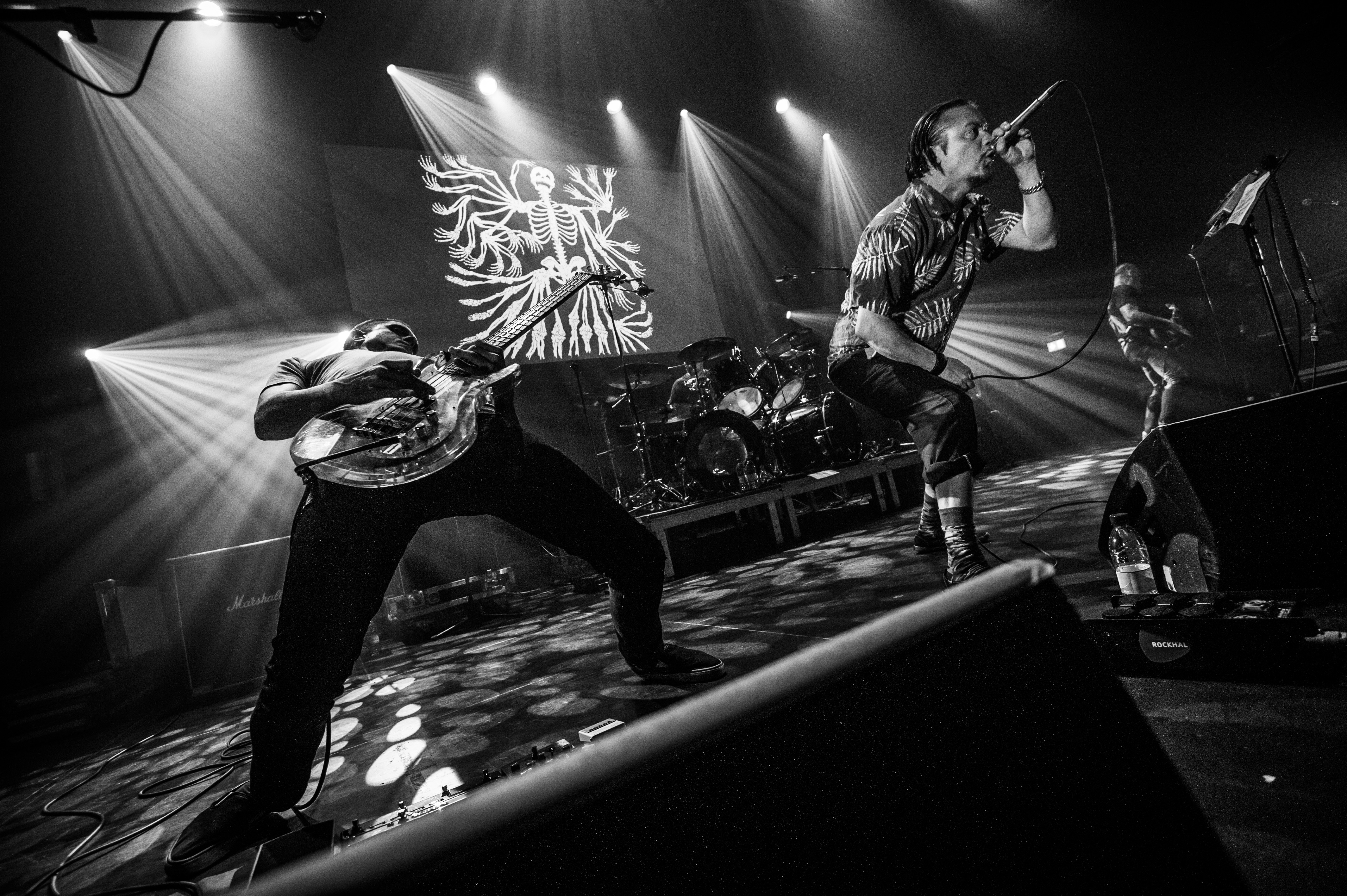 Dead Cross – Rise Above (Black Flag cover) created in solidarity with the Black Lives Matter movement and staunchly opposing police brutality and systemic racism. As such, the track opens with a recording of a Los Angeles resident voicing his displeasure with the LAPD during a public comment period from a regularly scheduled LA police commission meeting.

The video for “Rise Above” was edited by Displaced/Replaced. Filmed by Dave Lombardo, The Lonely Rager, and Becky DiGiglio. Track mixed by Jim Goodwin.