The album, while both a raucous hardcore collection, and at times, a politically-charged opus, has its roots in friendship, with the band rallying together after Crain received a surprise cancer diagnosis. “Words can’t even begin to describe how much this album means to me. It’s birthed of pain and uncertainty,” adds Crain. “The slow, excruciatingly painful, and nauseating recovery from cancer treatments were the catalyst for every riff and note on this album. However, my will to live and be with my brothers Justin, Dave, Mike, and co-producer Ross Robinson, got me out of bed and running into the studio every day to get it all on tape.”

Also check out the video for “Reign Of Error” created by Displaced/Replaced.

Dead Cross released their self-titled debut album in 2017. Alternative Press deemed the 10-song collection “viciously contagious,” MetalSucks said the record is “a bracing, chaotic storm of noise punk,” The Needledrop deemed it “one of a kind” and Rolling Stone said Dead Cross is chock full of “charging, head-spinning ragers.” A surprise, also self-titled, EP followed in 2018, with a standalone single, a cover of Black Flag’s “Rise Above,” released during the Summer of 2020. 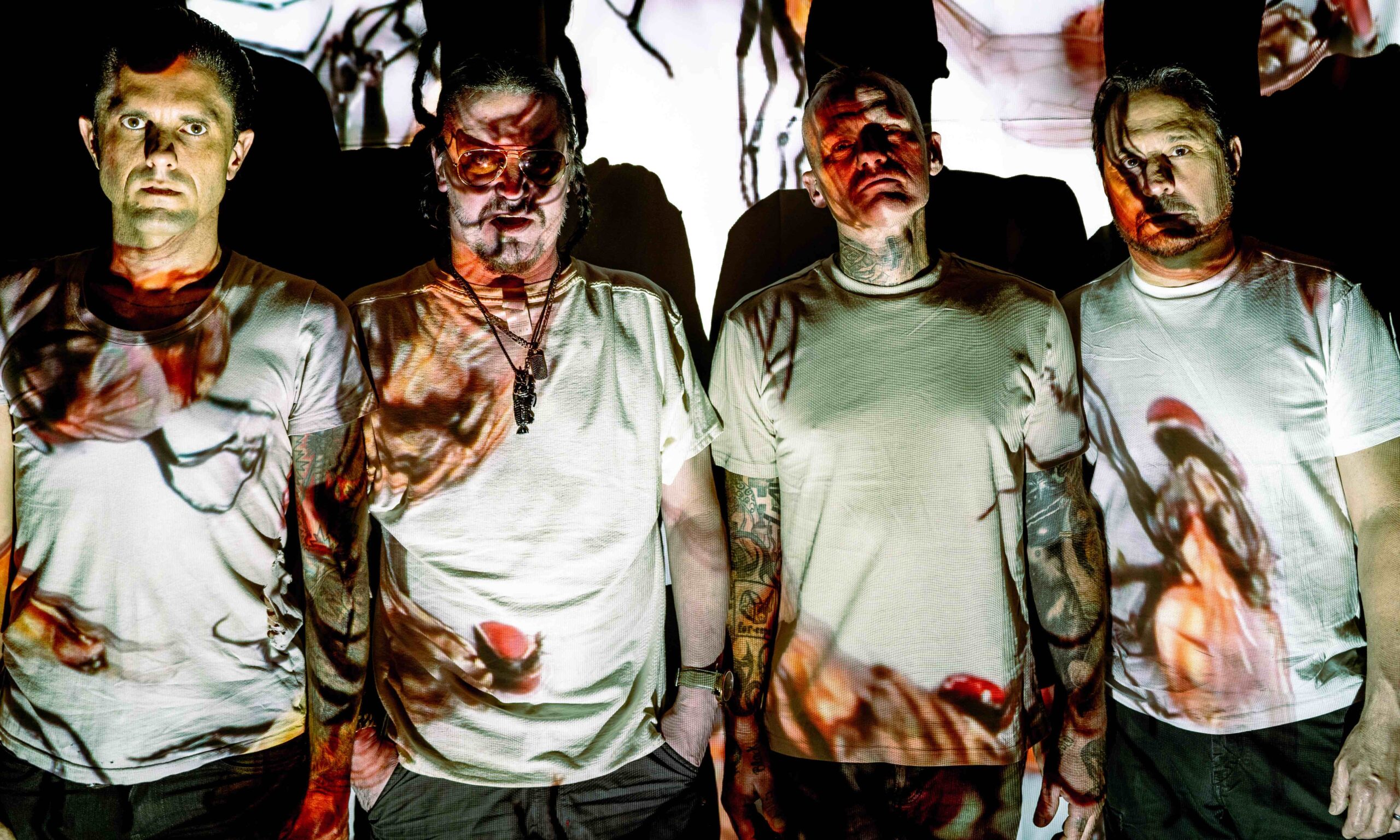