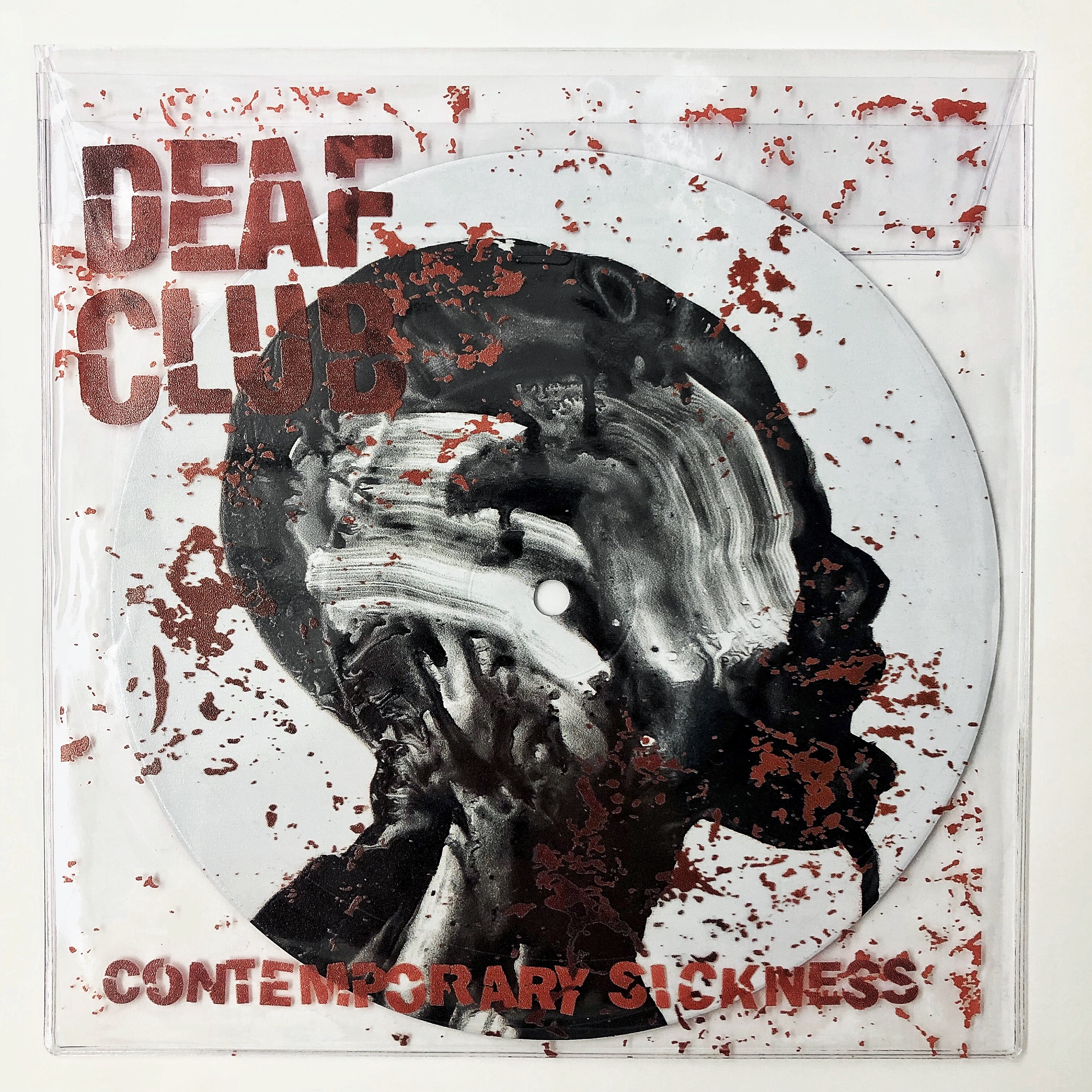 The Contemporary Sickness EP will be released October 4th digitally as well as on limited edition, specially printed vinyl through Three One G Records. Mixed and mastered by Brent Asbury (who has worked on albums by bands like Retox, Panicker, Dead Cross, Planet B). Vinyl/cover art by Jesse Draxler (who has done artwork for Nine Inch Nails, Daughters, The New York Times, Dita Eyewear, and MCQ Alexander McQueen, among others). Layout and design by Bran Black Moon.

Video for “Bounced Reality Check” Directed by Dark Details (who has previously created videos for Planet B, Kool Keith). Practical effects by Frances Hartley, and sound design by Nic Danielson.

In Dark Details’ gory vision for “Bounced Reality Check,” a zombie apocalypse is brought to life through expert narrative and cinematography that easily feels like it could be part of a larger feature film. The overall brutality and dark humor-infused, unsuspected ending to the video encapsulates what the less-than-one-minute track, and the band as a whole, seem to stand for with perfect succinctness. One is left wanting to know (and hear) what happens next, but is left assuming the worst.