“Fuckin’ great. This stuff rages with the kind of crazy, maniacal energy and enthusiasm that’s often so hard to capture on vinyl. If I have to come up with a comparison, I’d say old-style DC hardcore like… VOID, but less doomy and more dynamic. Imperative.”
—Maximum Rocknroll 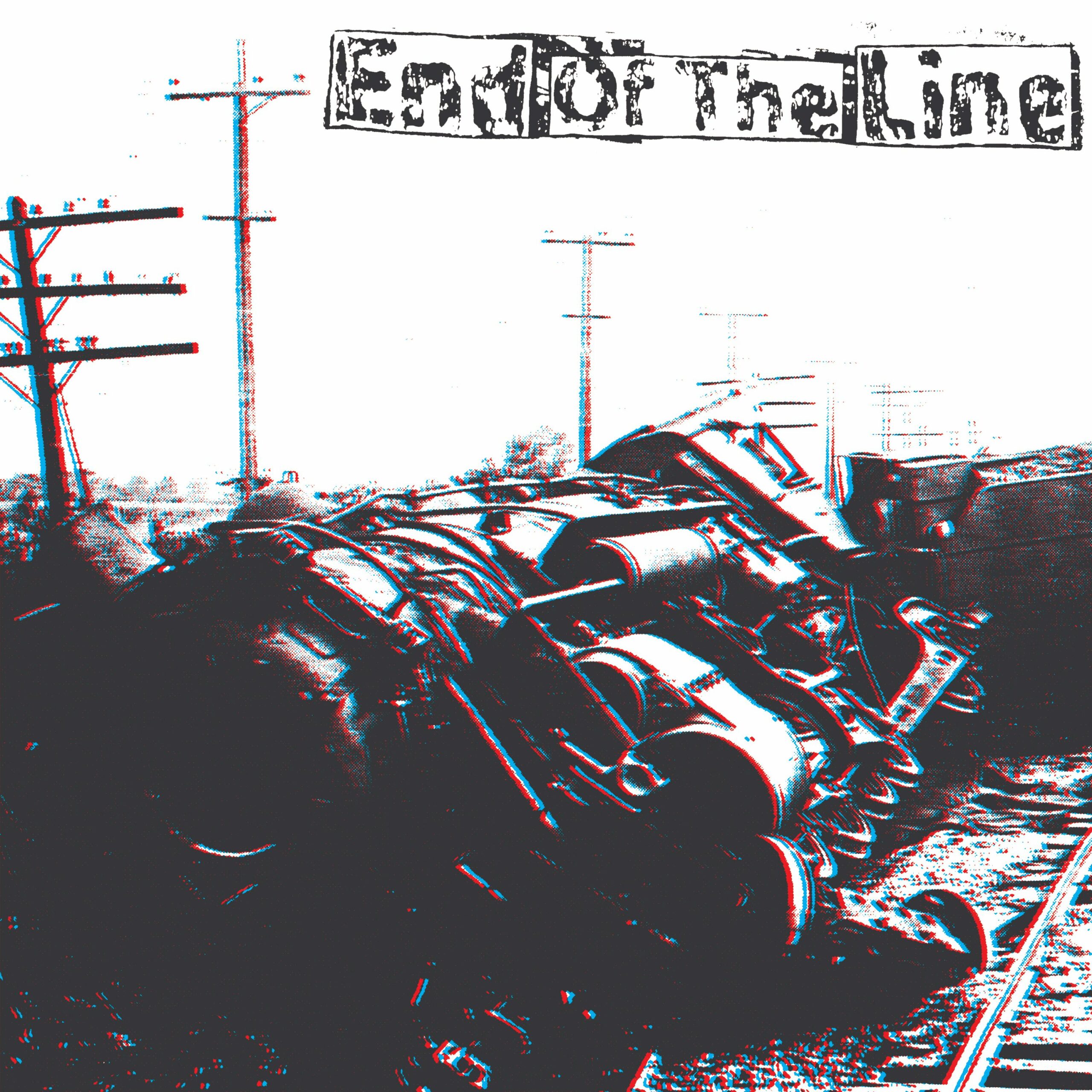 This record has been remixed and remastered by Tim Green (Nation Of Ulysses/The Fucking Champs) at LOUDER studios. Pressed on limited edition color vinyl with a 3D cover and accompanying individually printed 3D glasses.