Orthrelm’s Norildivoth Crallos Lomrixth Urthilnv hit the windshields of the world on August 27th, 2002. I remember heavy days–a year after 9/11–or days we THOUGHT were heavy, just like we thought 2016 was a shitdemon before the TRUE shitdemon of 2020 clawed itself up onto our backs and hasn’t let go.

Bush 2 was the enemy then and of course seems like a dumb, misguided kid in a sandbox next to what we’ve got now. But oh, SERIOUS conversations, ssssserious. That, and friends dying of overdoses, friends fucking up on coke, friends testing the outer limits of radical hairstyle design. There was mania around every corner, wild paranoia, youthful arrogance, and a lot of overdrinking bad red wine. Goddamn we thought it was all so fuckin’ DARK and so HARD and so PAINFUL, and what a RECORD to soundtrack the descent. Like Leonard Cohen sang, “you want it darker/we’ll kill the flame.”

I remember dropping the needle on the copy I still own (and am now listening to 18 years later at my rural hideout halfway across the country). It was (and is) “Flight of the Bumblebee” plus “Ride of the Valkyries” plus “Killer Queen” plus later-Ornette skronk all layered together then minimalised to its very-very base-base elements, like taking away letters in a word to form a sigil.

Mick Barr’s amphetamine-witch guitar and Josh Blair’s firefight drums team-up in a furious, stripped down-down-DOWN assassination that does NOT relent or give mercy; it’s all speed and squealing tires, razorblades and fighting claymation dinosaurs. It makes zero sense until it does and then you see the control in the chaos and when you see the control in the chaos you see the beauty. The BEAUTY! The beauty in darkness 2002 and the beauty in darkness 2020. Numbers flipped. Scripts flipped. Mega dose of rat poison where we were once sippin’ mildly toxic sodas. The record stands up. It stands tall and it feels necessary, transcendent, and hot like a billion heavy watt flashlights shoved up in your grill. It’s the light of truth, of anger, of protest, and it’s a damn fine record to spend 18 years with. Happy birthday, alien beast. 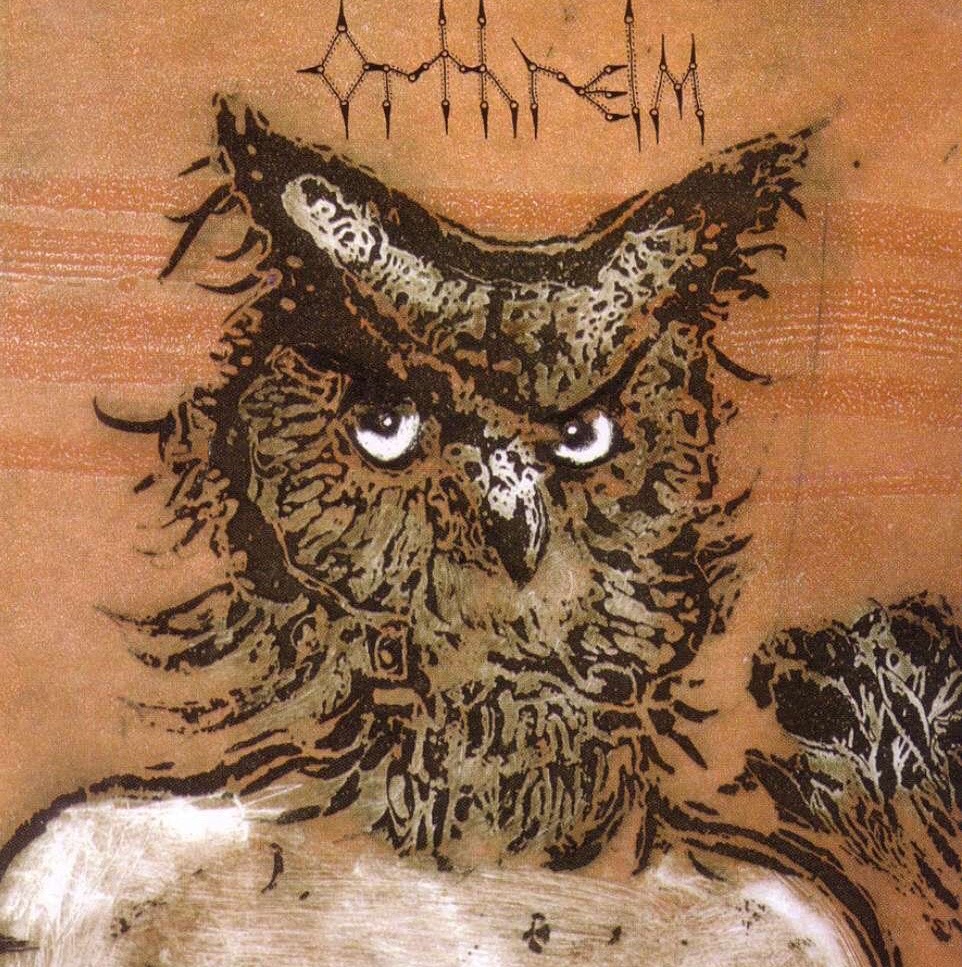