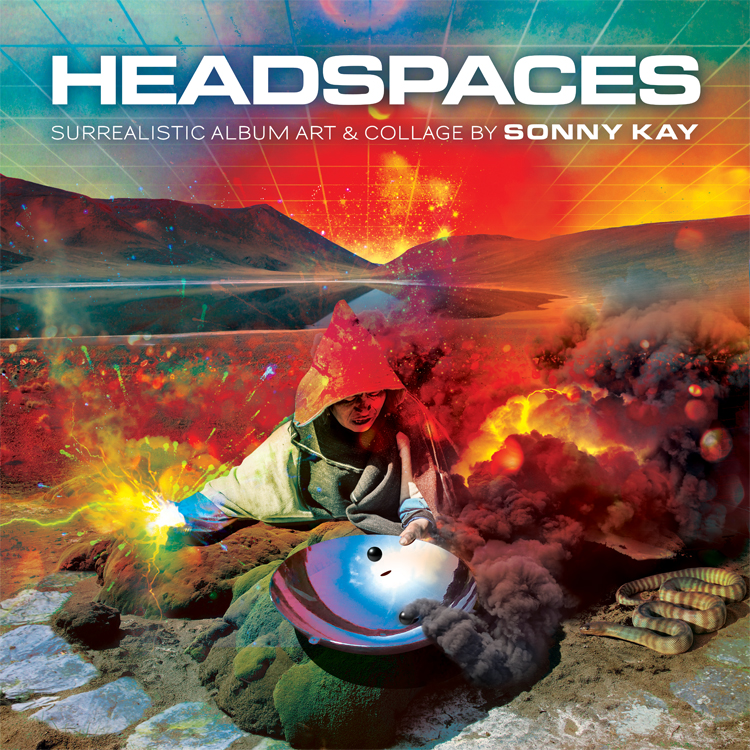 SONNY KAY is a graphic artist and illustrator, punk rock vocalist (Angel Hair, The VSS, Year Future), record label founder (Gold Standard Laboratories), and underground music icon. Beginning in the early nineties, his cut-and-paste flyer making gradually evolved into designing album covers, and by 2007 he was mastering a graphic technique all his own, crafting seamless, painting-like collages, often on behalf of some of the most colorful names in rock music, such as: THE MARS VOLTA, THE LOCUST, RX BANDITS, THE GLITCH MOB, AND SO I WATCH YOU FROM AFAR and 311, to name a few. Ranging from the provocative to the surreal to the incomprehensible, Kay’s work is true to his anti-authoritarian nature while often exploring themes of higher consciousness, multi-dimensionality, and so on. HEADSPACES is the first book of his work. Packed with nearly 200 images, it’s an exhaustive collection of high-definition, mind-bending collage art new and old, featuring many previously unpublished works, and of course, covers to a lot of albums. 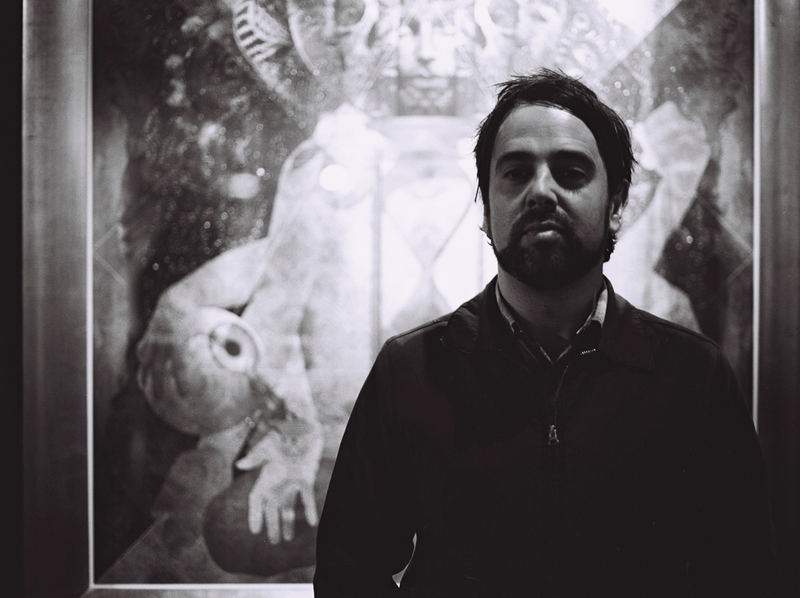