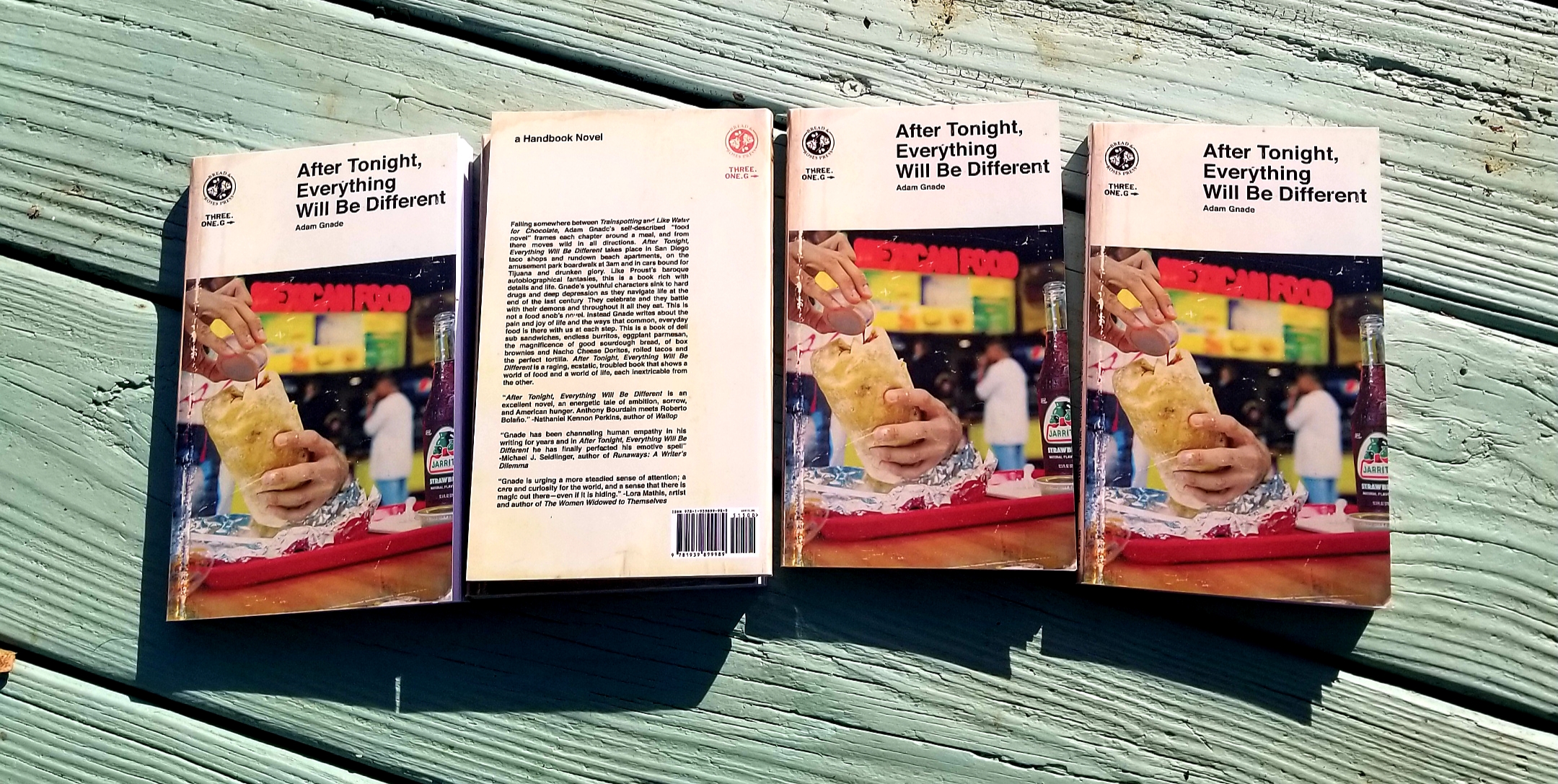 Maybe you have a secret self, one that hides within your chest, is buried so deep inside there’s no trace to be seen. Sometimes that’s the nice you, the vulnerable you, the one who has been hurt so many times you burrow like a mouse in a grassy hillside.

The secret me walks home from school on a blustery, chilly afternoon in San Diego, the ragged heads of the palm trees lashing in the wind and the wind tearing at my clothes, the world enormous and jarring and grotesque. Because why? Because talking to people when you are friendless is terrible. Being hated is terrible. Sitting in classrooms surrounded by those who hate you is terrible. Watching their terrible cars pass by is terrible as they leave the terrible school parking lot and you are alone and you will be alone the whole walk home, and alone at home while your parents work late.

Coming in from the cold.

Locking the door behind me.

Two locks—the deadbolt and the lock on the handle because otherwise I feel unsafe.

An empty, quiet house, and I turn on the squat gray plastic tower heater with its red grill that turns slowly and makes a sound like someone indecisive saying, “Ummmm?”

In the kitchen I take a can of Chef Boyardee’s cheese ravioli from the cupboard, open it, and dump it in a bowl. I look at Boyardee’s smiling face on the can and I whisper, “Fuck you, Boyardee.”

The bowl goes into the microwave for two minutes, then ding!

When it comes out it’s steaming and too hot to eat.

I sit at the dining room table with the “Currents” section of the Union-Tribune in front of me and the window on the other side of the table showing the gray, stormy afternoon, and I eat and read Karla Peterson’s column and burn my mouth and Jesus fucking Christ I hate Boyardee.

But the thing is, I love him too.

I secretly love Boyardee and coming in from the cold and feeling the hot food in my belly after such a stupid day.

Thank you, Boyardee, the secret me says.

Thank you for your shitty hot food.

But it’s not enough.

Nothing is enough when you’re 15 years old.

The greatest thing about surviving 15 is not being 15 anymore.

Order After Tonight, Everything Will Be Different