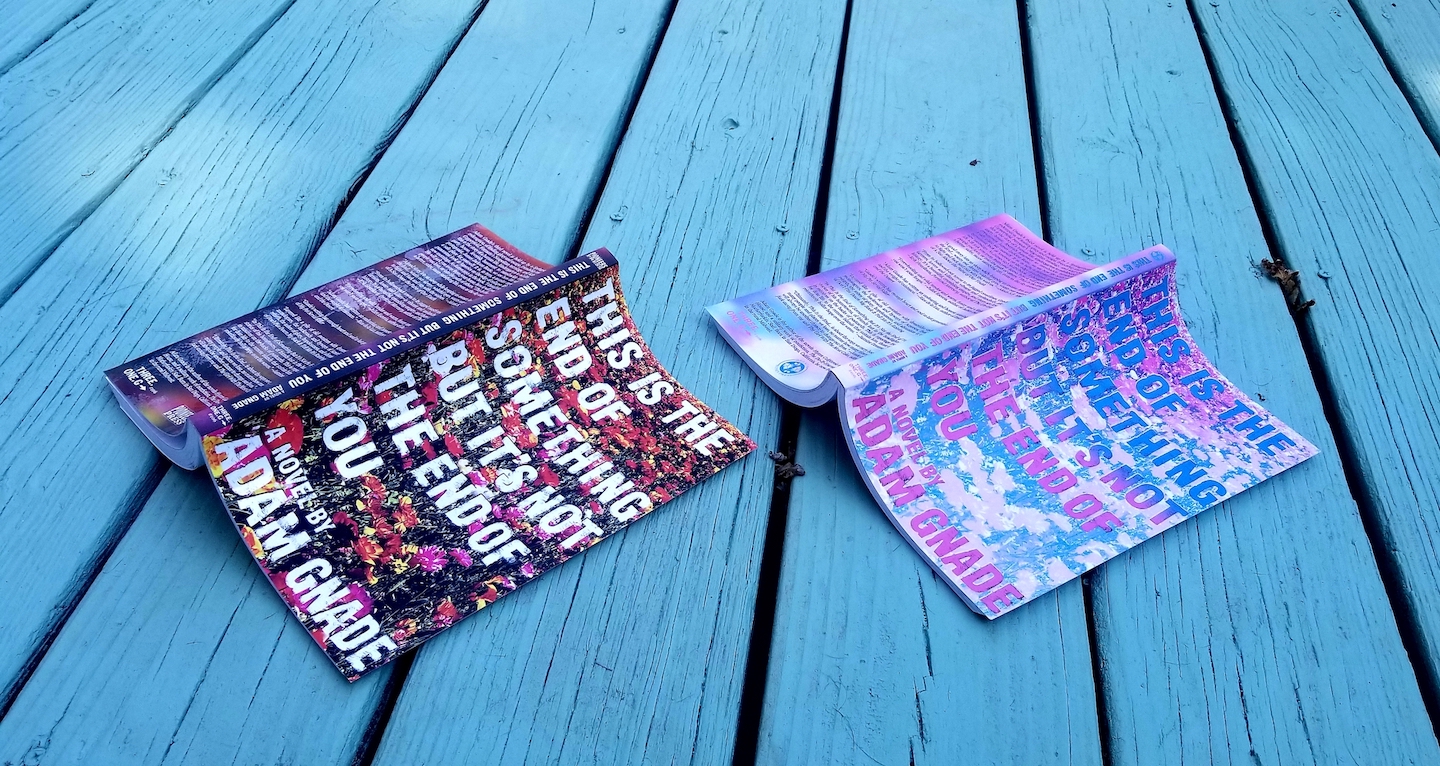 After elementary school people stop liking me and I can’t tell why and I feel like I’m losing my mind. “Why don’t they like me?” I think. “They don’t know anything about me. I’m honest, kind to animals. I’m nice to my parents. I love to draw. What’s wrong with me?” I have a few close friends in middle school, small kids like myself, picked on, doomed to early depression (and worse). For a while we try to keep up with the popular kids, but we are pushed away at every turn. I have painful red acne, dull gray braces on my teeth, oily hair, dandruff. The smooth-faced, clear-eyed, beautiful kid I was (and didn’t know I was) is gone for good.

“Ugh, ugly,” I tell myself when I look in the mirror.

My middle school friends and I give up trying to be cool. We read fantasy books and we collect comics. We play Dungeons & Dragons. My character is “Leothandril,” wood elf paladin, a holy knight and divine spellcaster. Leothandril is lawful good, six foot three. He has excellent strength, dexterity, and constitution, average intelligence and wisdom, and supreme charisma.

Aaron Brune, a gaming veteran at the age of 11, is the Dungeon Master, our story guide. Shy, dark, gentle-eyed Hamed “Hammy” Hashemi is a dwarven ranger called “Rostam,” my Red Birds reading group pal Tommi Ramos is a half-orc barbarian who has a “secret” and is therefore nameless, and round, smiley Deric Castro is “ShitLord” the elf wizard, which is the funniest thing in the world when you’re in 6th grade. ShitLord is our hero, our champion. We are obsessed with him. We talk about him constantly and when we talk about him we laugh until we cry. We make up delirious back-stories, all involving shit—castles made of shit, enchanted swords made of shit, shit in the shape of hotdogs or turkeys or pies for dinner. “Remember when ShitLord went to the beach and the ocean was diarrhea?” “This one time ShitLord tried to go to the movies, but they wouldn’t let him in because he was wearing a top hat made of shit and everybody was barfing everywhere.”

The four of us play Tommi’s older brother’s Waterdeep and the North campaign each day at lunch in an open room by the special ed. building until the popular boys start calling us “the retarded nerds.” After that, we find a back corner in the library by the encyclopedias and atlases with a big, round, hardwood table and comfortable tweed-upholstered chairs that make you feel swallowed-up and protected. For weeks, we play Aaron’s favorite campaign, Dreams of the Red Wizards. Before we reach the end, his younger sister Karen burns the guide book in an act of revenge following the violent disemboweling of her Cabbage Patch doll Lucy Laurel Holloway. “This is for Lucy Laurel Holloway!” she says triumphantly as Aaron walks through the open gateway of their family’s backyard one day after school to find her squatting over a pile of ashes and smoldering paper. (After the incident, the five of us pool our allowances for nine weeks and buy her a new Cabbage Patch. This one is named Candice Lynn Bowlin.)

We play Kara-Tur: The Eastern Realms. We play Swords of the Iron Legion. ShitLord is killed by a Catoblepas at the beginning of 7th grade. Rostam tames a riding wolf and names her “Zarina.” My character Leothandril makes it through with scars and nothing worse until he’s bewitched in a forest cave, aging 30 years over the roll of two dice. I can still see them (twin 20-side dice, Aaron’s) lying next to the stub of a yellow #2 pencil and a frayed gum-eraser—they are dark red, the numbers bright white, the plastic angles casting clear ruby shadows on Aaron’s graph paper map. I am delighted and transfixed by the colored shadows. I forget about Leothandril, middle school, the game, and my friends. All I see is the dark light—dusky and calm. It feels like a safe thing, contained.

In the halls, in school, we are unsafe. Playing our game we aren’t safe, but we are warriors. We cast Abjuration spells and employ strategic tricks or we hack our way out of trouble. When ShitLord is killed, Aaron opts to raise him from the dead the next day with a True Resurrection spell and everyone is happy to have our comedic hero back. We are comfortable in the Forgotten Realms. We eat Fritos, Root Beer Bottle Caps, and Oatmeal Cream Pies. We drink Coke and Mt. Dew as we battle, strong and confident. Outside of the game, we are anything but.

NOTE: Excerpt from the novel This is the End of Something But It’s Not the End of You