Really Bad Music For Really Bad People: The Cramps as Heard Through the Meat Grinder of Three One G

This compilation will be the landmark 100th release by Three One G Records. It is available digitally as well as on limited edition vinyl. Mastered by Brent Asbury at Measurable Harm. Layout and design by Black Moon Design. 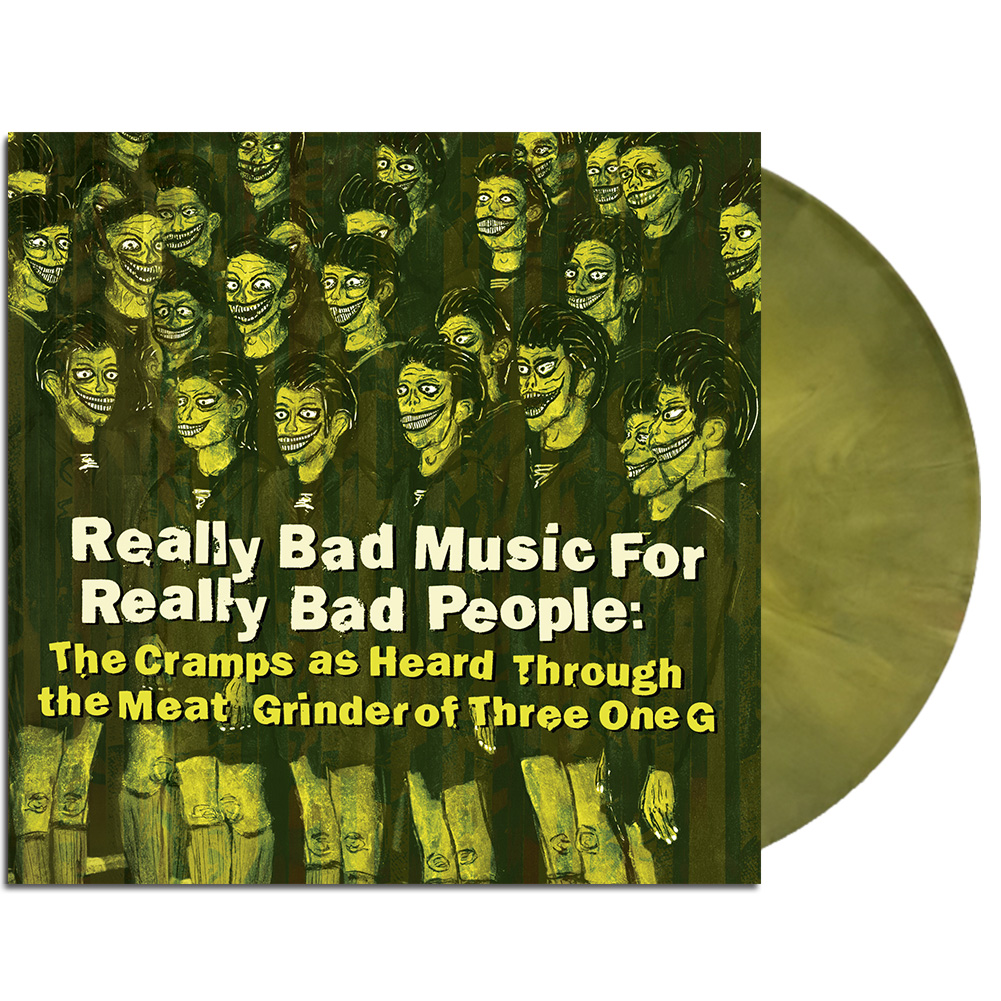