Parallel Planes is a documentary film portraying 12 American musicians. It is a journey between genres, an essay on free thinking and an intimate look at how 12 critical players relate to the potential of music. 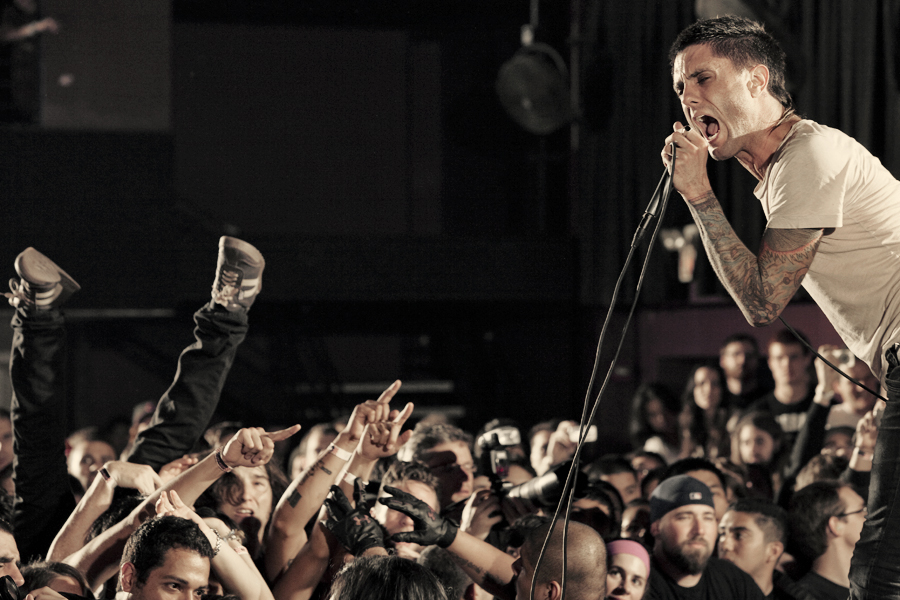 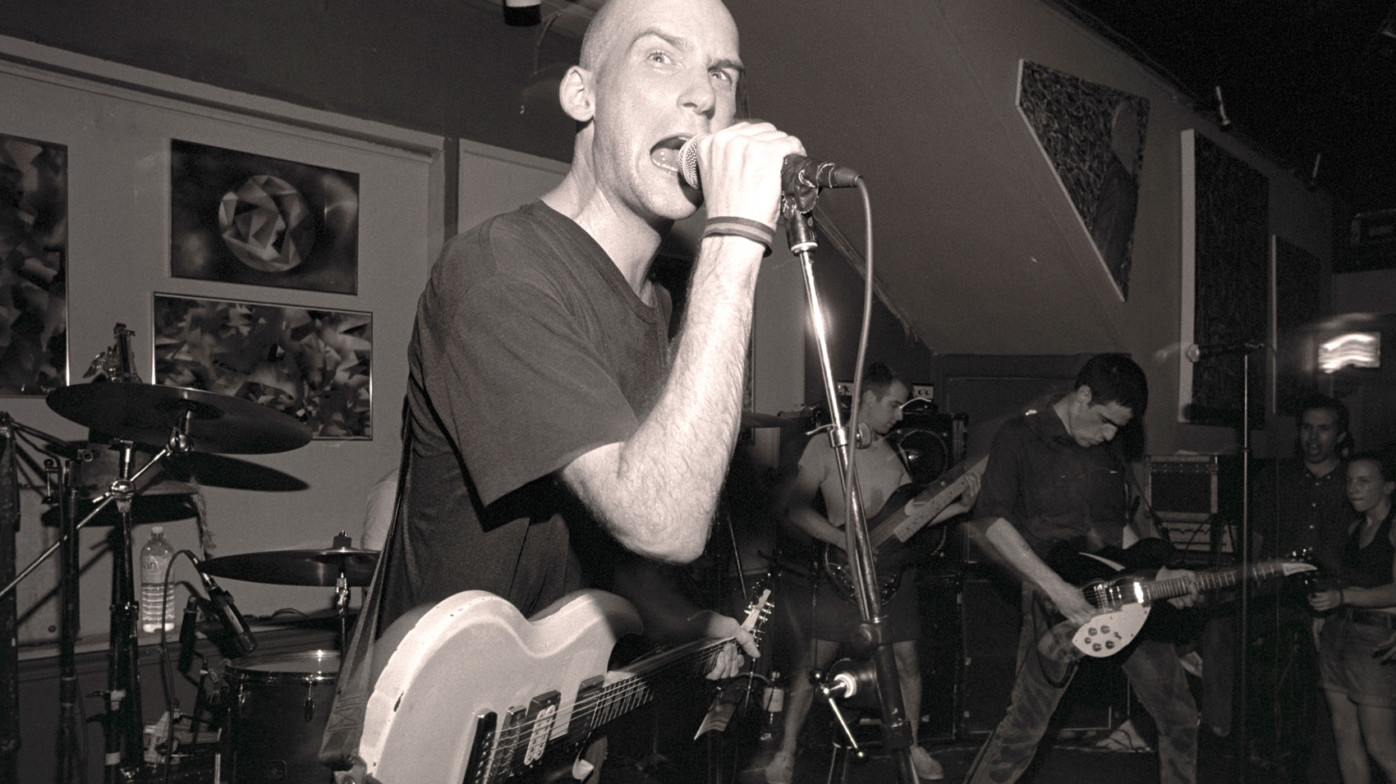 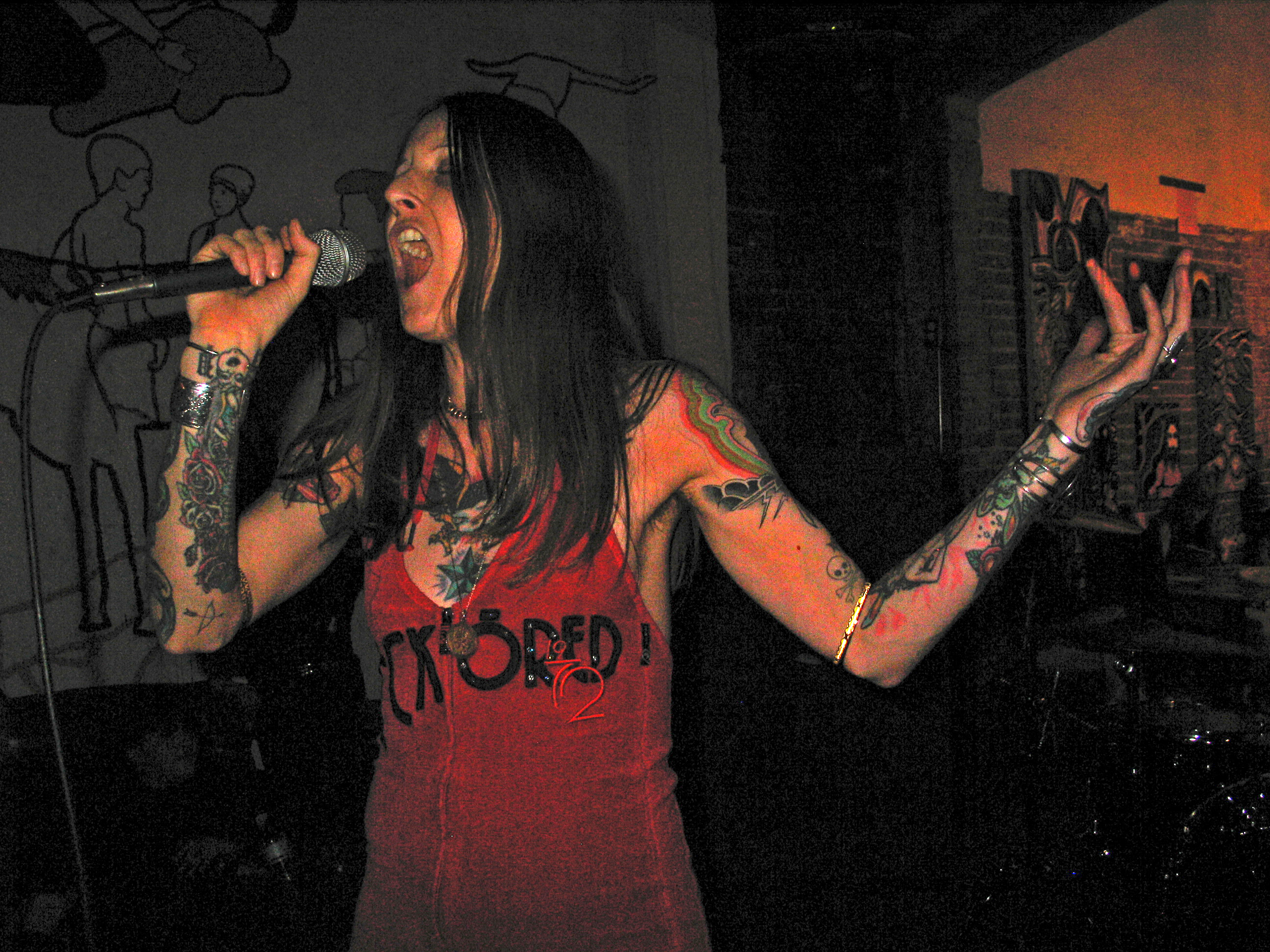