Listen to the Planet B remix of “Attractive Mammals”, initially featured in Asia Argento’s Incompresa and released as a 7″ single on Three One G, and download it for free HERE.

San Diego-based project Planet B is Justin Pearson (The Locust, Head Wound City, Dead Cross, Retox), Gabe Serbian (The Locust, Head Wound City, Dead Cross, Zu), and Luke Henshaw (Sonido de la Frontera, First Power Crew). The three have worked together in varying capacities over the years, but began working together more extensively for their contributions to the soundtrack of Asia Argento’s film, Incompresa, which starred Charlotte Gainsbourg. An amalgamation of the hip hop, noise, horror, and punk worlds that have shaped each of them (and that they’ve also each helped shape), the project is currently working on their debut LP, which is a follow up to their 7” single released by Three One G last year. The album will include collaborations with artists such as Martin Atkins (Ministry, PIL, etc.) and Brian Evans (Retox). Planet B is also currently working with Pabst Blue Ribbon to release a track (also a remix of a song featured in the film Incompresa) on a limited edition split 7″ single. The split is a collaboration with The Invisible Scratch Pickles. 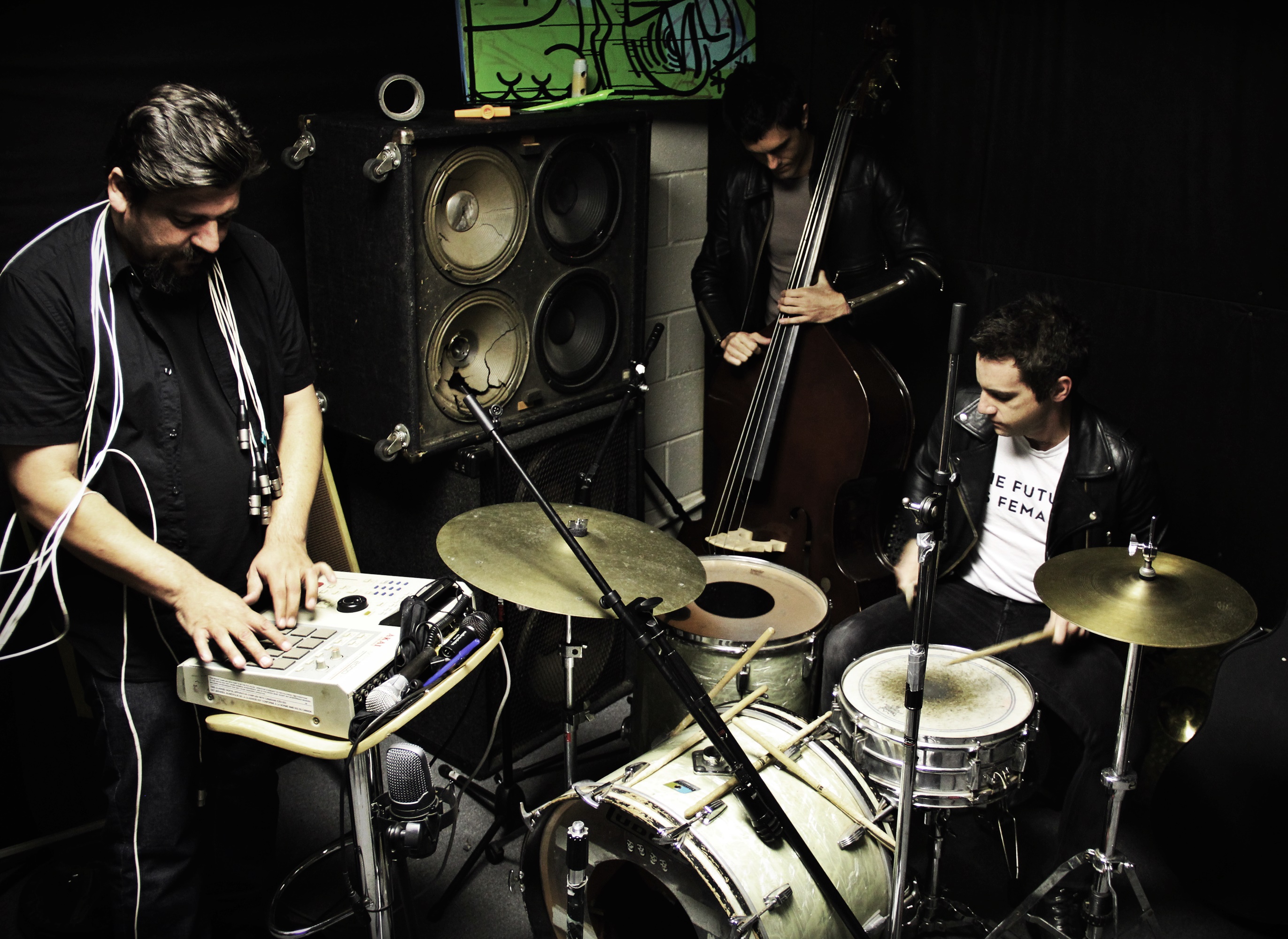