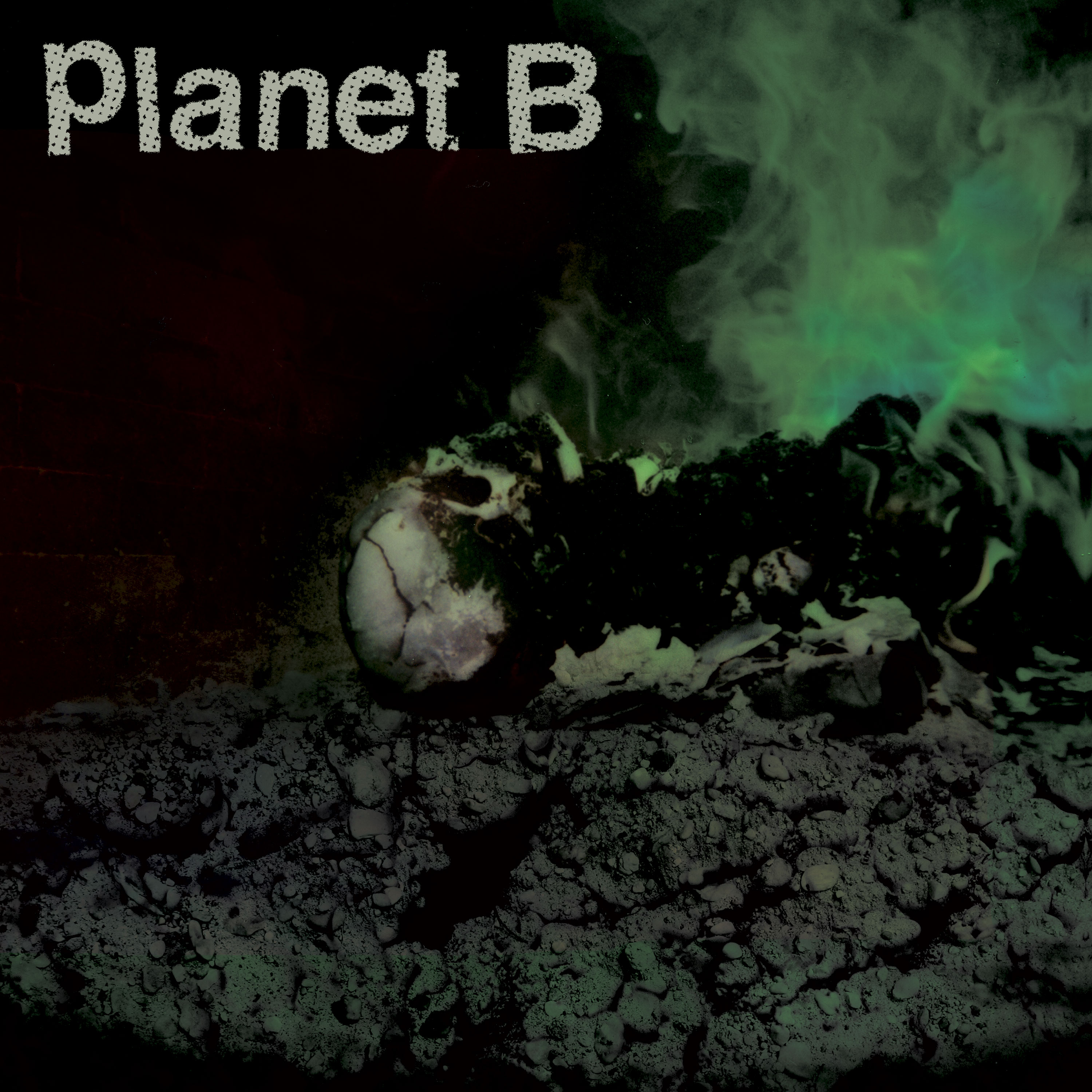 The sound lies somewhere just out of reach of genre, with aesthetics rooted in hip-hop, hardcore, turntablism, and horror movie soundtracks of the ’70s and ’80s – catchy, heavily percussive, and eerie all at once.

Other album highlights include a cover of Depeche Mode’s classic “Never Let Me Down” – an earlier version of which was released as part of the Love Oakland compilation, a benefit for the victims of the Ghost Ship fire in Oakland.

Pre-order the Planet B LP now and get a FREE copy of the Love Oakland LP with it! 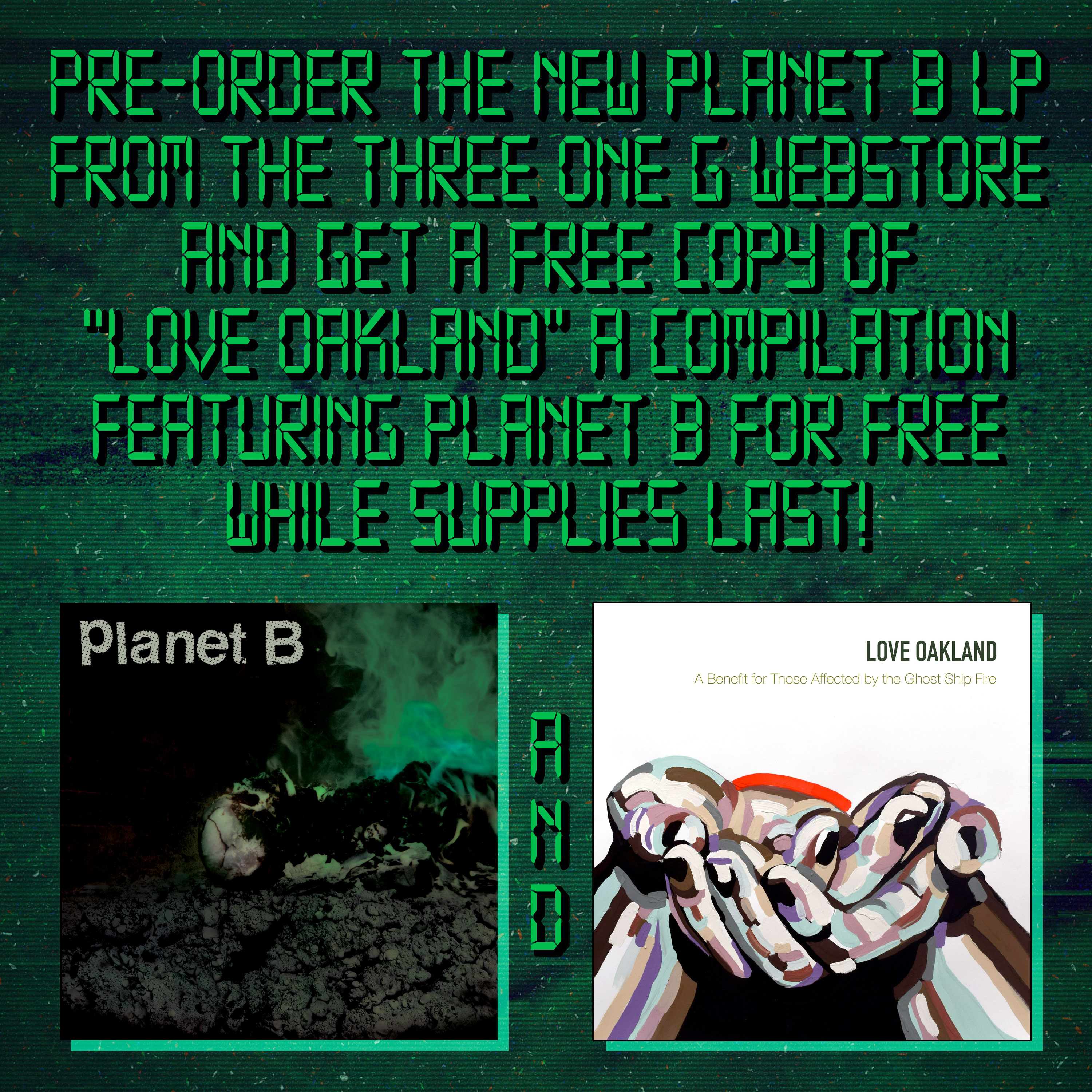