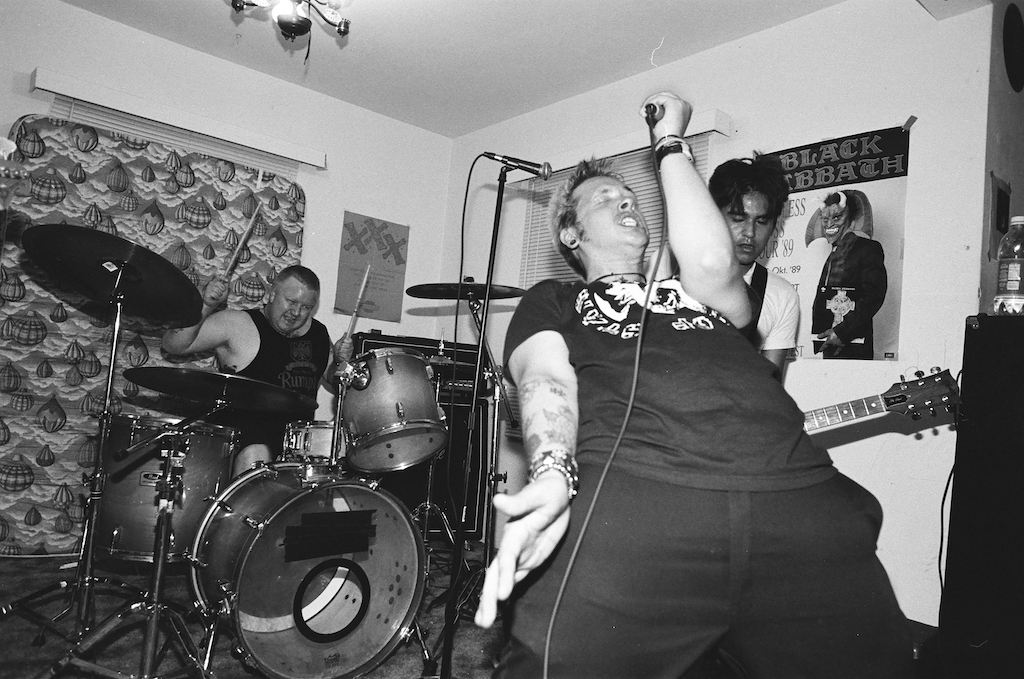 Run For Your Fucking Life was mixed and recorded by Gar Wood (Hot Snakes, Tanner, etc.). This album will is now available for the first time since its initial pressing in 2001, through Three One G Records. It is pressed on 250 red and 250 clear color vinyl variants. 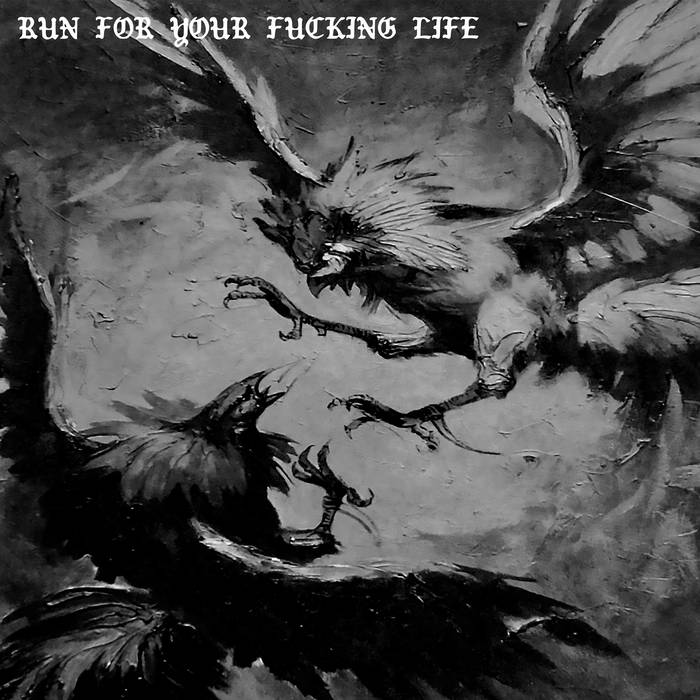 Influenced by the likes of Econochrist, Neurosis, Dead And Gone, Born Against, Youth Of Today, Poison Idea, Capitalist Casualties, Filth, etc., this album functioned as a late-century diatribe that called for reckoning of powers that be while admitting hopelessness at witnessing wanton abandon. At the same time, it is a promise to deliver vengeful lashings by any means, cutting through the muck to find belonging and relief amongst the truest– a gathering of disillusioned freedom fighters. In 2019, RFYFL lost their vocalist and dear brother, Jason Weedon. This redux of the 2001 self-titled 45LP attempts to honor Jason by making more available some of his great work. Jason united and healed the scene, and the nihilistic visions of hardcore kids everywhere, like no other. This album is dedicated to Jason’s spirit.