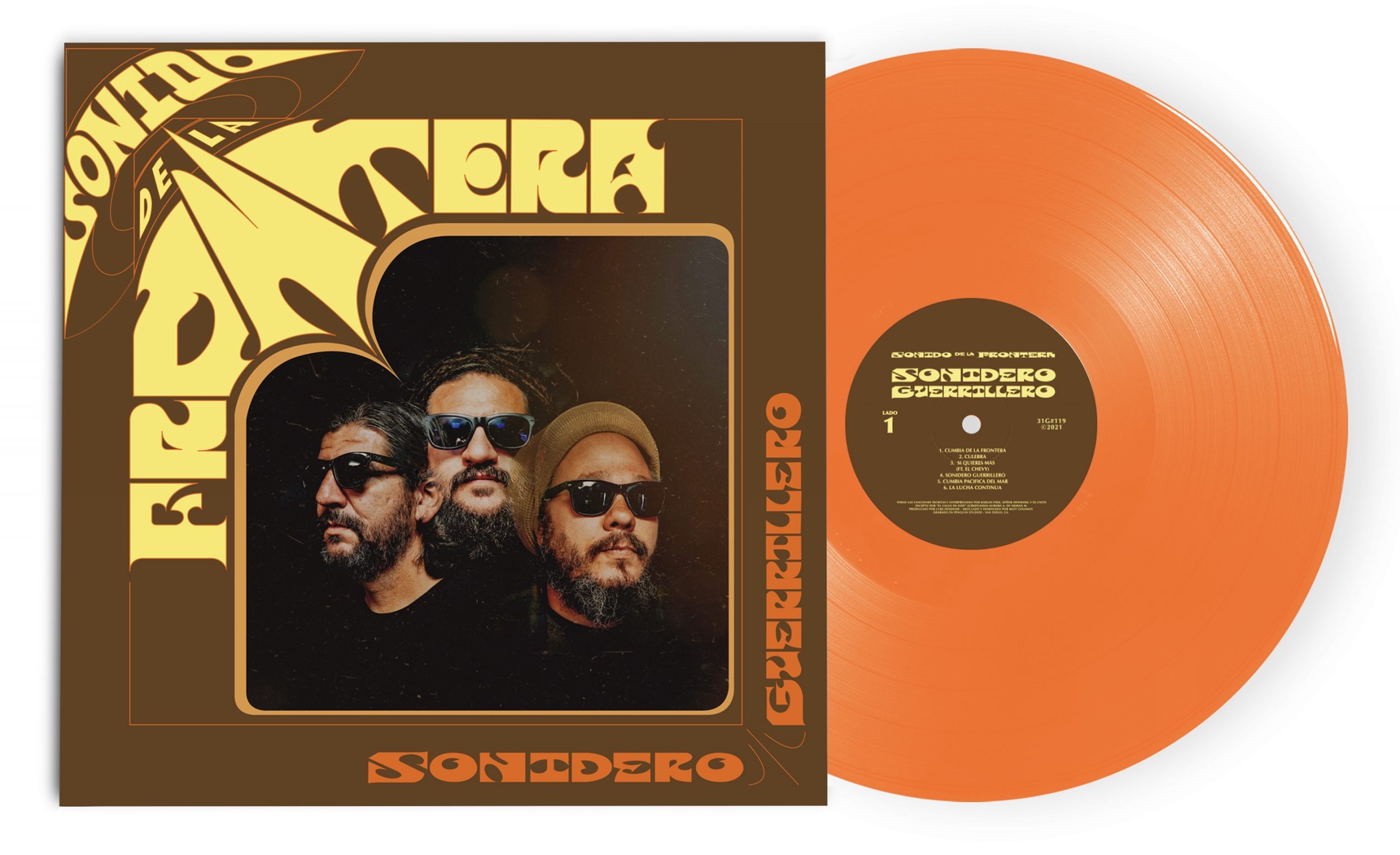 Sonido De La Frontera is the combination of Soundsystem culture, hip hop production aesthetic, and the sounds of Latin America’s most prolific dance music: Cumbia. The result is a bass oriented, dance driven music with a sound unique to the border between San Diego, California and Tijuana, Mexico. This trio is made up of Karlos Paez, Mr. Henshaw, and DJ Unite. Karlos Paez is an energetic frontman, also known for his role as vocalist for San Diego’s premiere Latin Music project, The B-Side Players. With his unique vocal styling and ability to deliver a magnetic performance, Karlos produces lyrics that seduce a dancer to cut loose, while inducing the spirit of both culture and rebellion. Mr. Henshaw is the producer for First Power Crew, and has produced many break records directed towards the avid turntablist. His sound is dark and heavy, with an emphasis on big drums and bass, as evident in his current projects Planet B and Satanic Planet. DJ Unite is a veteran DJ for Tribe of Kings Soundsystem as well as First Power Crew, who cut his teeth on dance floors nationwide. Unite is well versed in keeping dances energetic, with a musical arsenal that spans for many genres. Sonido De La Frontera is a mixture of all the different sounds and culture found in the southernmost part of California, San Diego. It is cumbia music with a production approach similar to hip hop and electronic music.