The United States has killed many civilians around the world both before and during the current so-called war on terror. This is an undisputed fact and the United States admits it, using the white-washed term “collateral damage” to reference the innocent men, women, and children whose bodies have been obliterated by things like Hellfire missiles emanating from flying robots (drones) paid for by US taxes. The only thing that is up for debate is how many civilians have been killed.

The US Department of Defense has only just begun to publicly account for the amount of civilians killed in what is called the Annual Report on Civilian Casualties in Connection With United States Military Operations, but the figures are sadly laughable as they are obviously underreported. For example, the US has admitted to counting any murdered male over 15 years old an enemy combatant. They are counting dead civilians as terrorists. According to The Bureau of Investigative Journalism at the time of writing this, between 700 and 1700 civilians have been killed by US drones alone in at least 6,700 confirmed strikes. Calculations reported by Airwars and Amnesty International, who have actually done investigations of the carnage on the ground, suggest much higher numbers of civilian deaths caused by the United States and collation forces led by the US. We are talking about tens of thousands, possibly hundreds of thousands of deaths. Nobody knows for sure. There is of course a known history of the US lying about casualties though, among other things, under multiple administrations (democrats and republicans). On the world stage it is pretty obvious what is happening and it is also pretty obvious that many Americans don’t even give it much thought.

According to the Costs of War by the Watson Institute at Brown University the US is conducting counterterror activity in 76 countries around the world. These actions, either covert or overt, are done on behalf of the American people and include the killing of women and children. It is the responsibility of every American citizen to address this issue. For one thing, collateral damage can lead to blowback, which means American citizens could be targeted as retaliation. The idea that counterterror actions are counterproductive is not new. If killing one would-be terrorist leads to five more people seeking revenge, then Americans are less safe as a result. If the goal is to make Americans safer then wouldn’t it be a better strategy to stop behaving like an evil empire while adding to the already long list of enemies? Seriously though, what would you do if a foreign country decided to bomb bad guys for future crimes not yet committed in your neighborhood and accidentally killed your best friends, your parents, or your children? 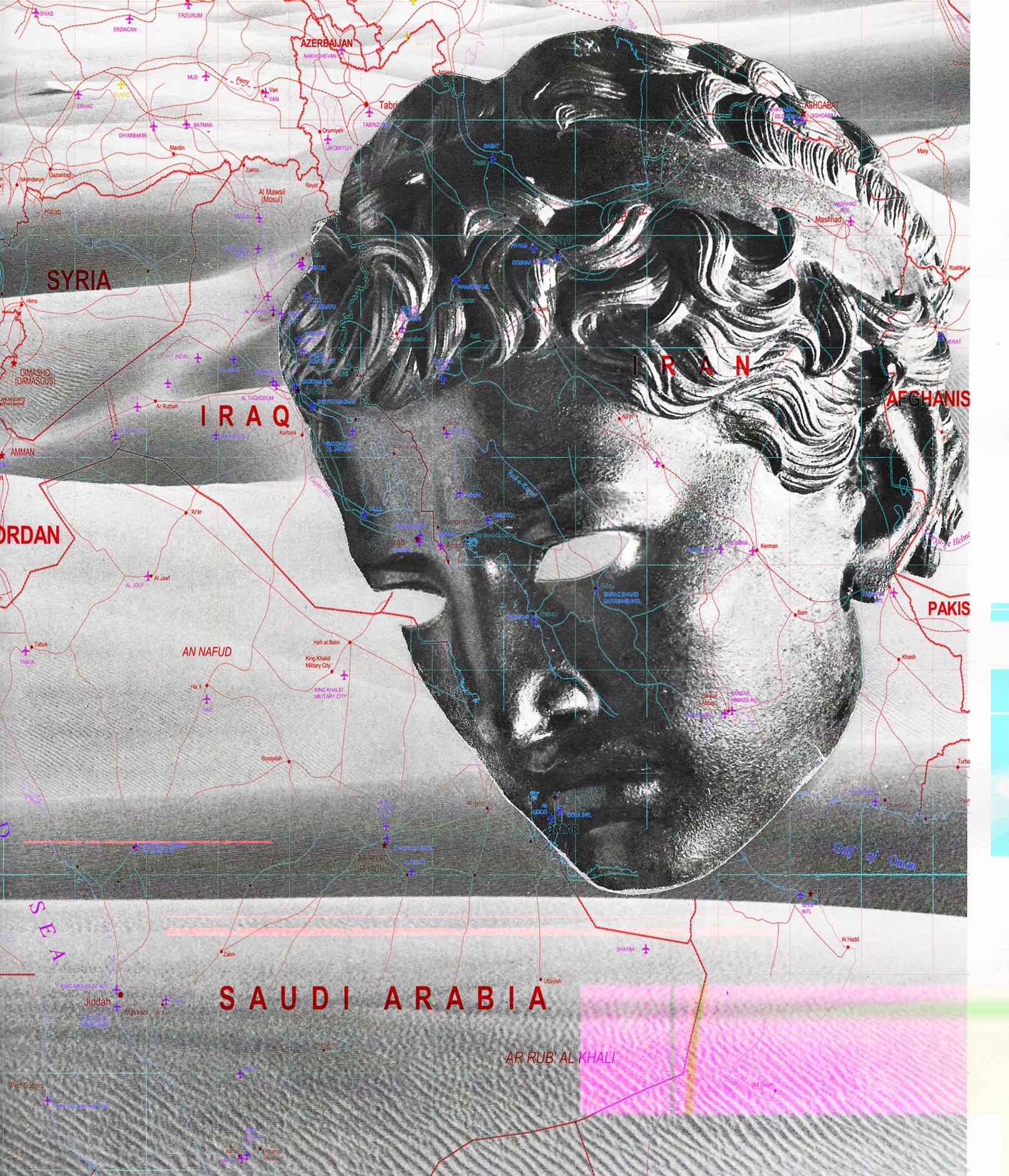 The US has a history of overthrowing democratically elected leaders in sovereign countries in favor of leaders friendly to the US, as in the case of Iran: Operation Ajax. Other examples include Brazil, Argentina, Chile, Panama, and Guatemala. So spreading democracy doesn’t seem to be the fundamental motive of US military action.

So what could possibly justify the killing of innocent civilians around the world in the first place? Let’s examine a worst-case scenario as a justification. Let’s say there was mountains of clear evidence that planned simultaneous attacks were imminent and every major city in the United States was going to be destroyed by atom bombs all at the same time. It was then deemed that the only way to stop this would be to kill the would-be attackers spread throughout the world—you couldn’t just arrest citizens of other countries for crimes they didn’t commit yet. So you knew exactly the few people you needed to kill in order to stop millions from being killed. The problem is that these few people were never physically alone and so you had to kill them wherever they were knowing that innocent civilians were also going to get killed. Again, we are talking about mountains of detailed evidence of the specific would-be atom bombers.

The real problem with this justification is that those mountains of evidence are non-existent. The Drone Papers report by The Intercept revealed leaked information regarding how drone strikes were approved during the Obama administration. The US meant to kill people whose cell phones’ GSP data indicated terrorist-like patterns, because after all that is such solid proof. This is the kind of logic that led to bombing weddings, funerals, markets, and even hospitals. Meanwhile in America it’s the same old story: Americans selfishly debate domestic issues while civilian deaths caused by the US are rarely even mentioned in American main stream media. Apparently responsibility doesn’t sell well in a profit driven news economy. It’s like Americans are aware that people are getting killed in their name but somehow choose to ignore it. 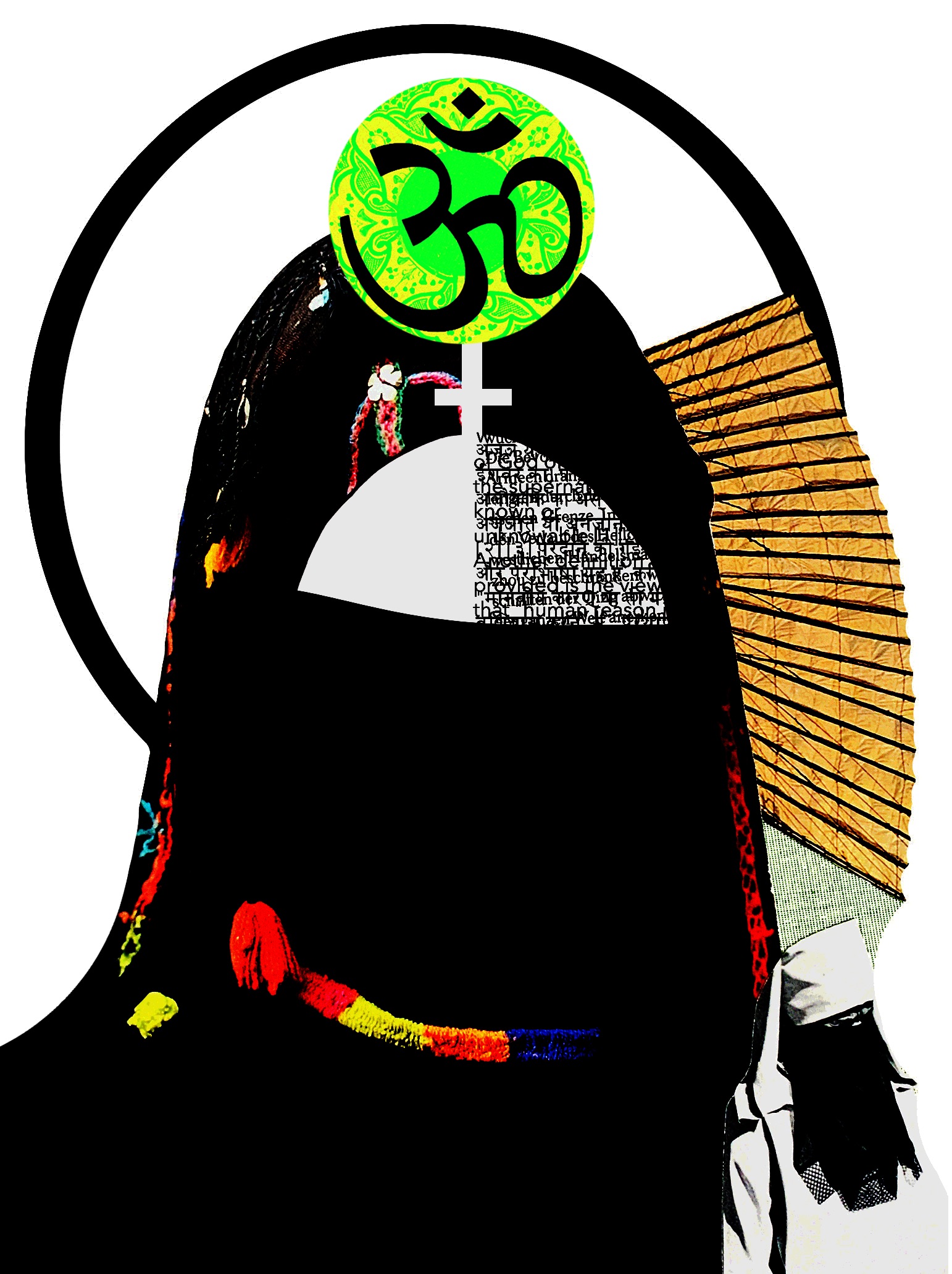 And it is completely ridiculous to suggest that if an American advocates for peace then it means they are against the individuals that make up the all-volunteer armed forces of the United States. If anything, treating troops like disposable pawns and sending them to kill and/or die for questionable reasons is truly the epitome of a lack of respect, hidden in plain sight. If you really want to thank the US military for their service stop putting them in horrible situations around the world! 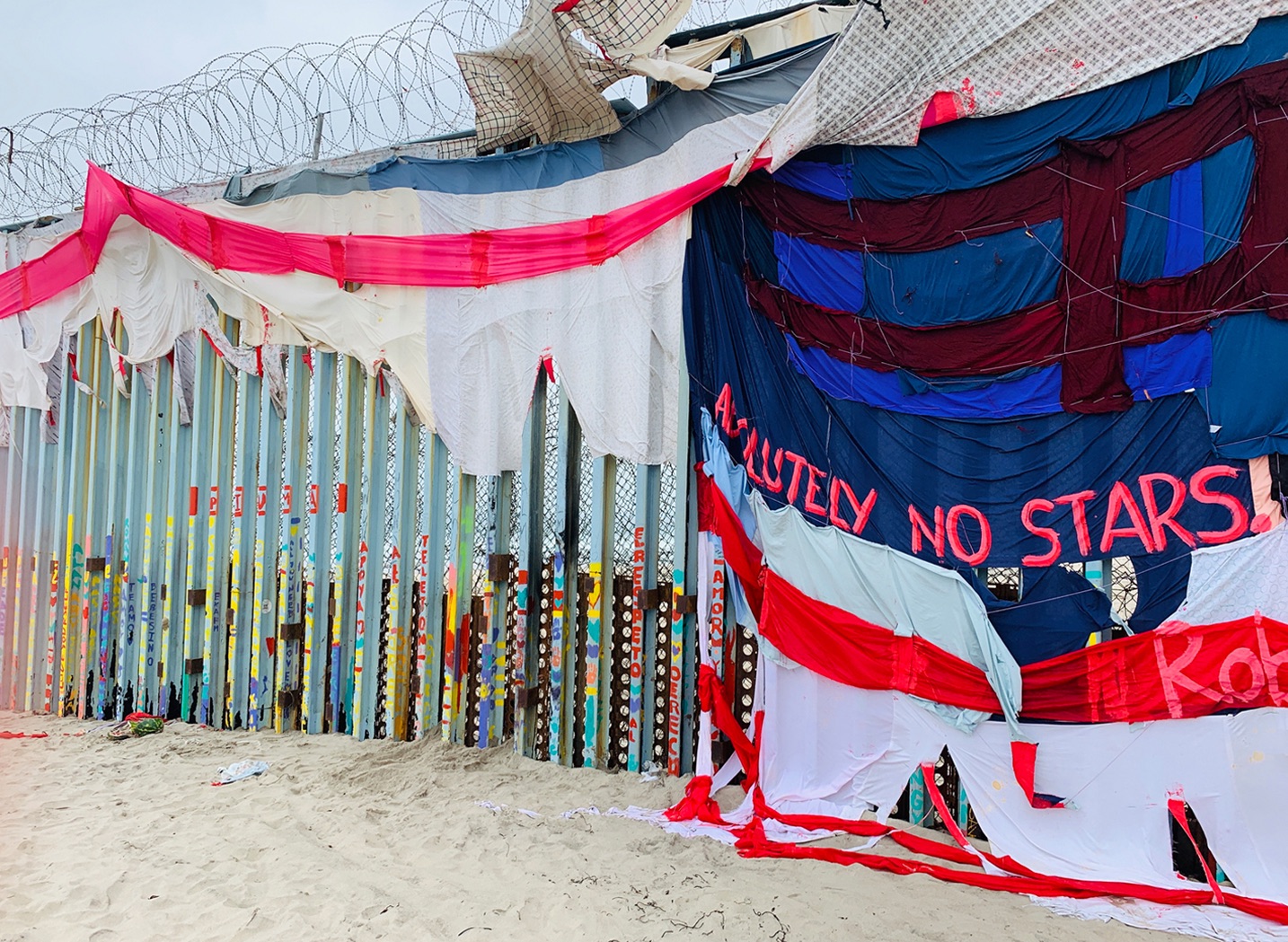 Written by Bobby Bray of The Locust, INUS, Holy Molar
This article first appeared in the Fall 2019 release of Magagagagazine.