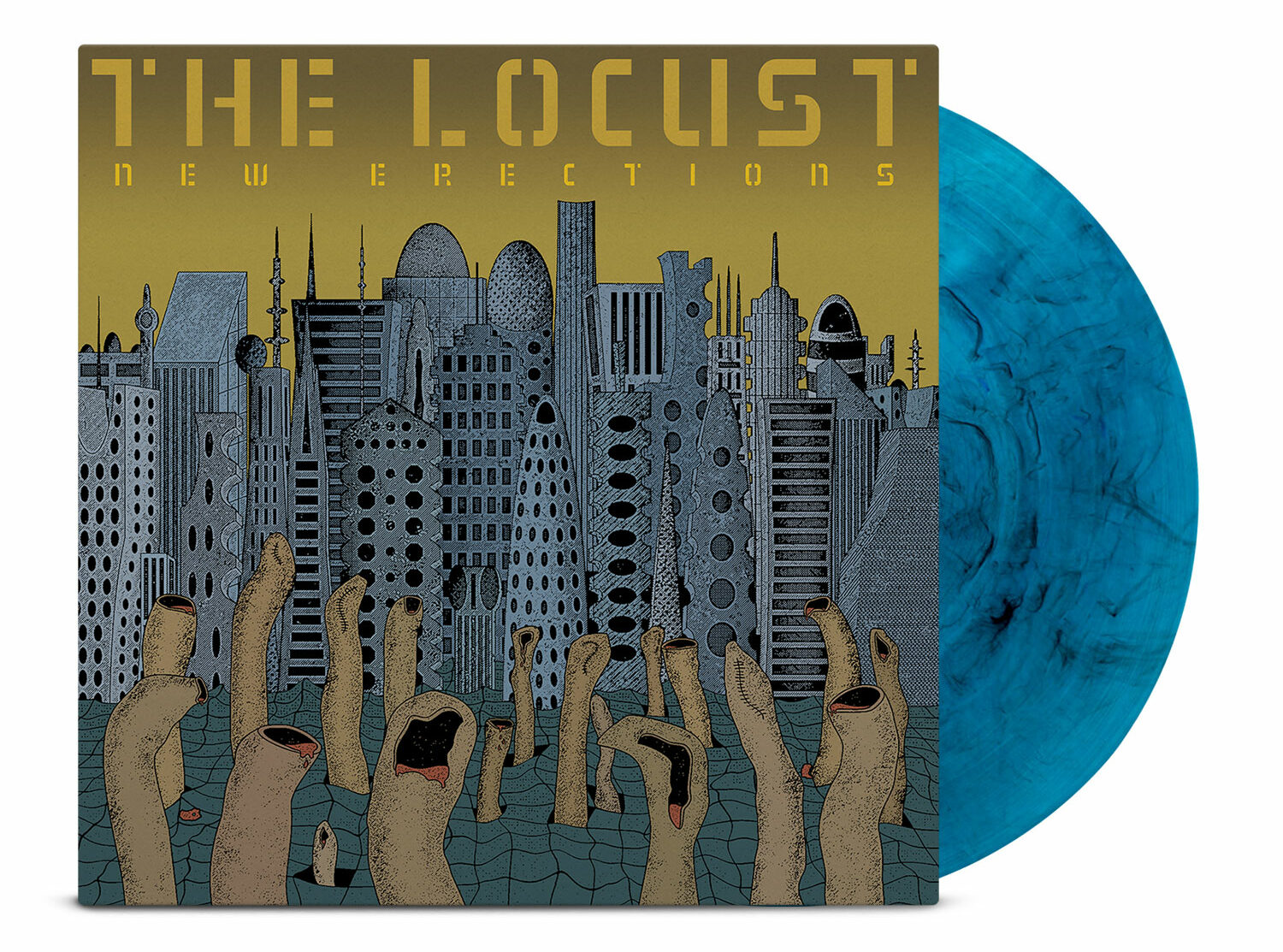 Track Listing:
AOTKPTA
We Have Reached an Official Verdict: Nobody Gives a Shit
The Unwilling…Led by the Unqualified…Doing the Unnecessary…For the Ungrateful
One Manometer Away From Mutually Assured Relocation
Full Frontal Obscurity
Scavenger, Invader
Hot Tubs Full of Brand New Fuel
God Wants Us All to Work in Factories
Book of Bot
Slum Service (Served on the Sly)
Tower of Mammal