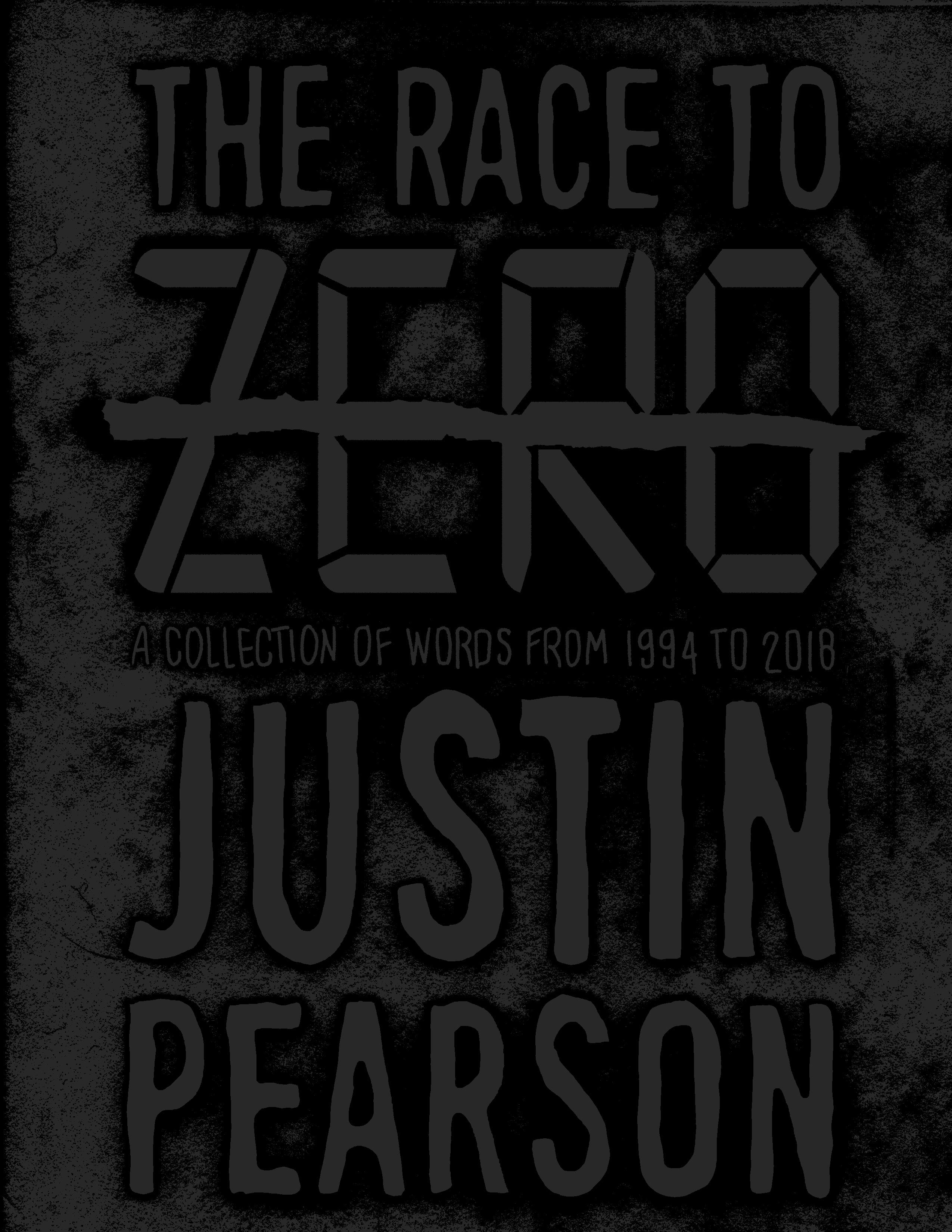 Pre-orders for The Race to Zero by Justin Pearson are now being taken! 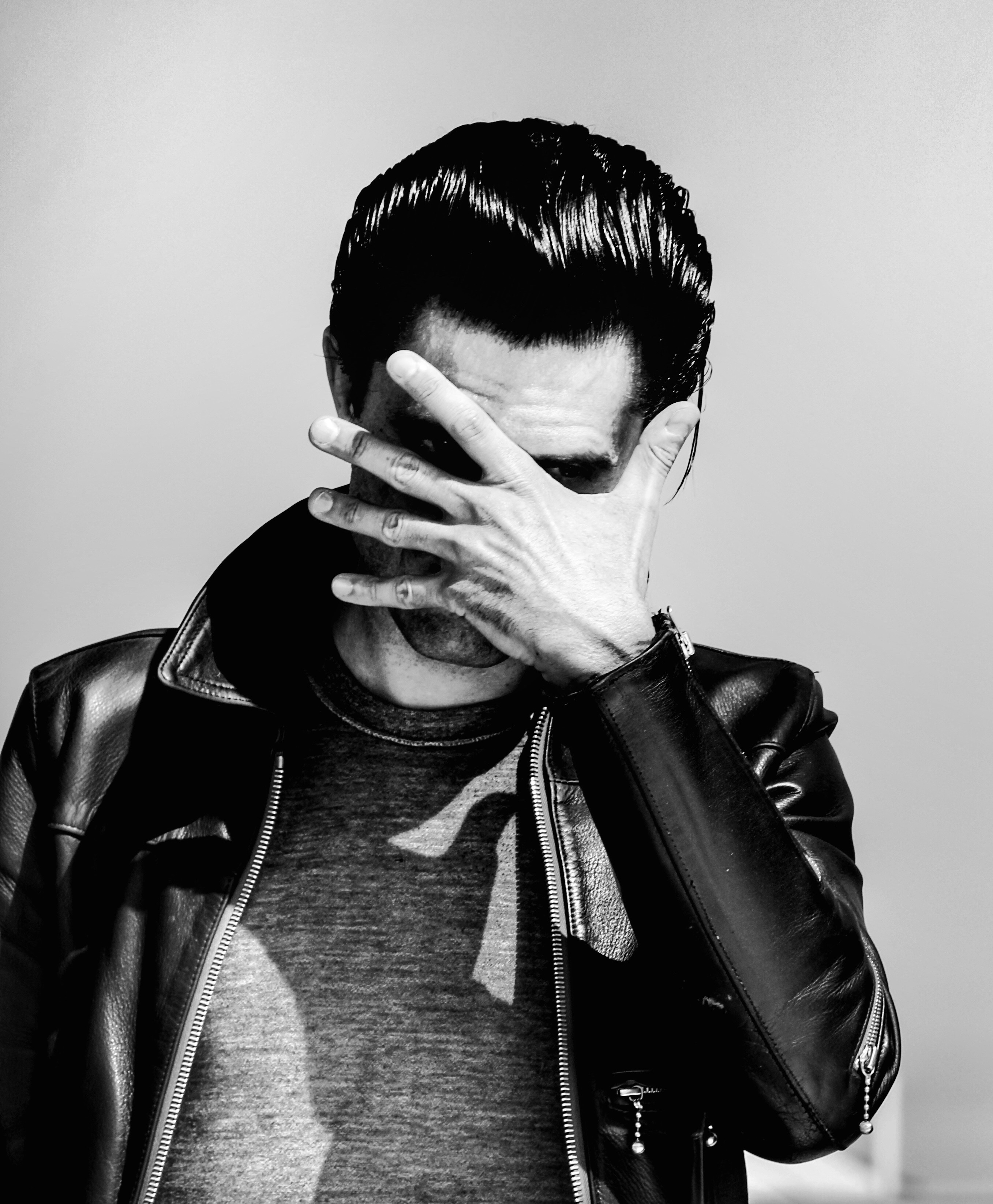