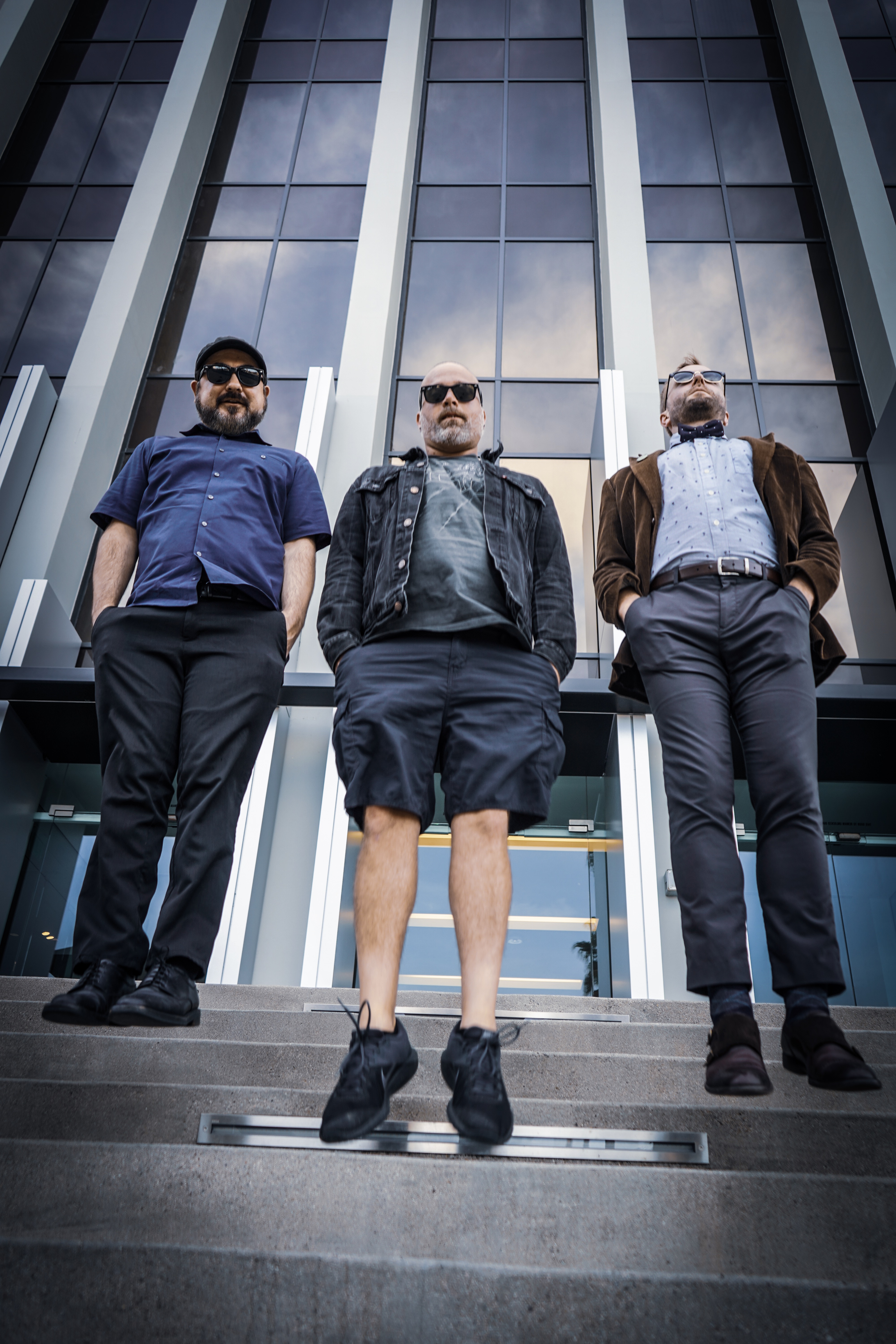 “Kajillions and Bazillions” is a single off of Western Spaghettification, INUS’ upcoming album which was recorded at UCSD’s Conrad Prebys Music Center and K-Street Studios and was mastered by Tom Erbe (who has worked on albums for Morton Feldman and Alvin Lucir). It will be released digitally as well as on red vinyl through Three One G Records on August 9th. Preorder, here.