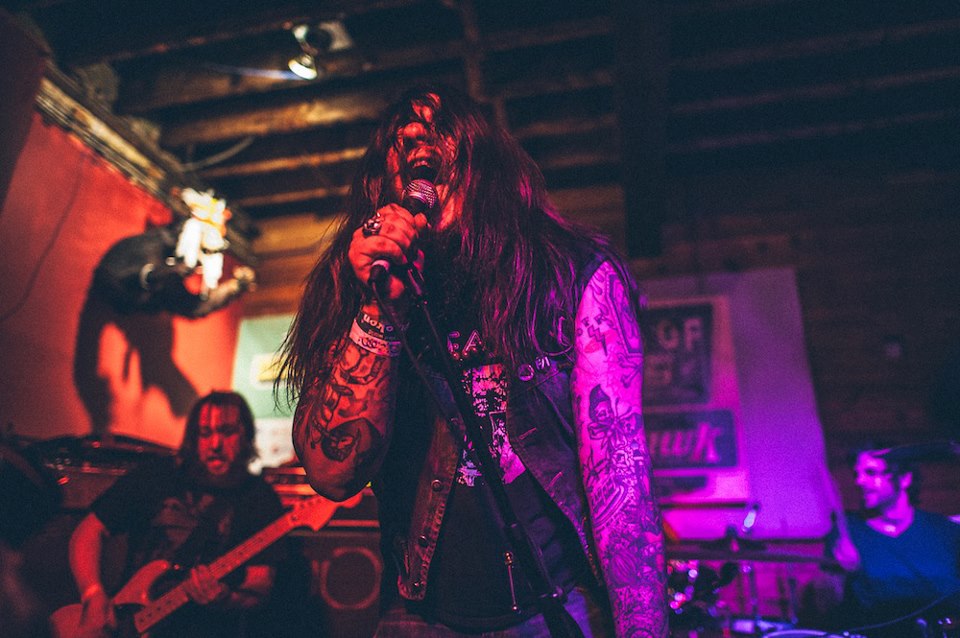 Check out a sneak peak to their upcoming digital EP that comes out Dec. 2nd on iTunes and other digital retailers…