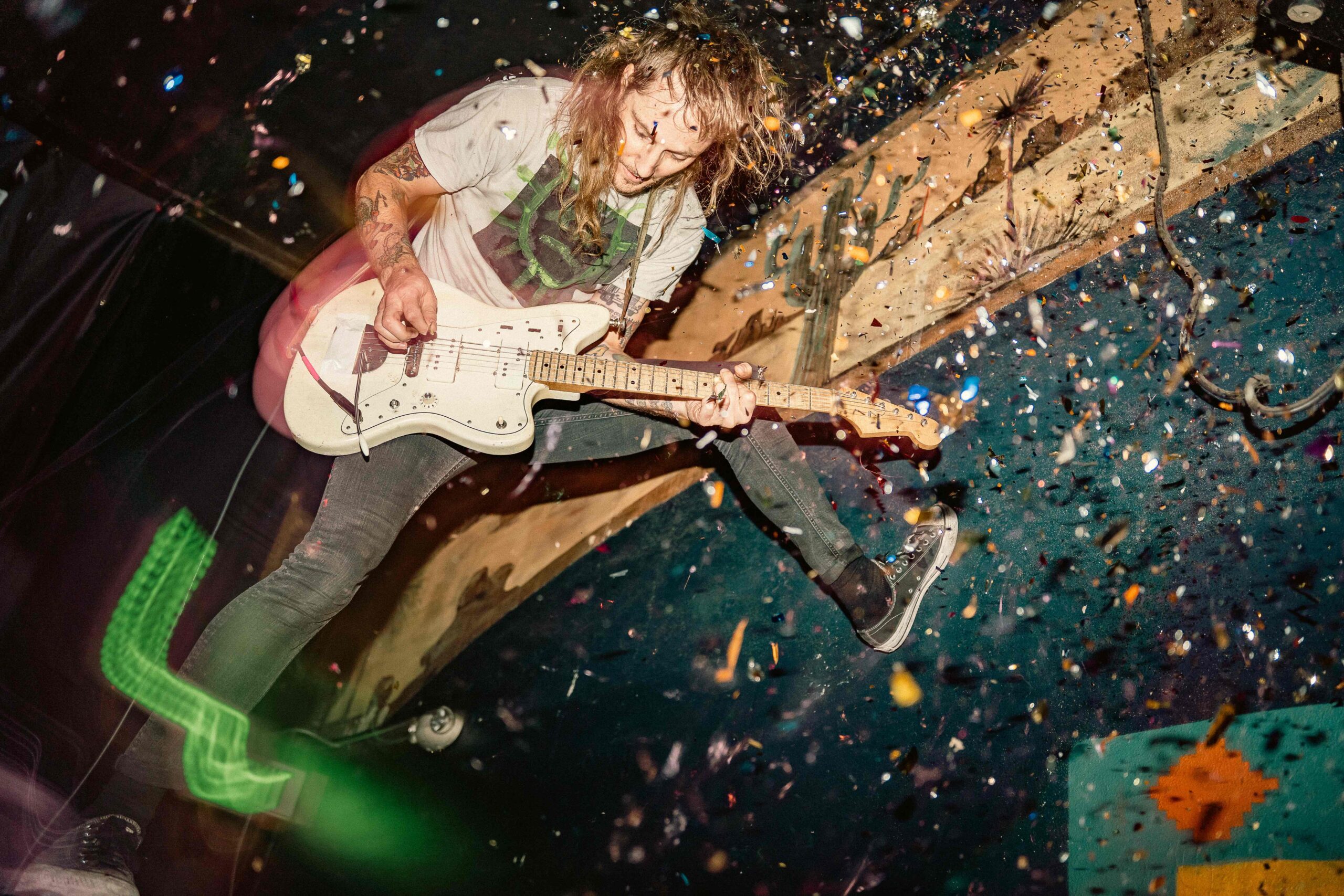 1. MESHUGGAH “Immutable”
“The greatest metal band ever… In an entire universe of their own…”

2. TEGAN AND SARA “Crybaby”
“They’ve done it again! I can’t NOT get teary eyed and emotional while listening to these two singing…”

3. NOPE (FILM)
“A refreshing take on extraterrestrial lore… Is that a spoiler?”

6. PSYCHIC GRAVEYARD “Haunted By Your Bloodline”
“RICH AND NASTY textures that sound like SPERM WHALES clicking and chattering on too much cocaine… Surfing on top of industrial/dance beats with a mental patient on vocals…”

9. SILENT SCUM “Toxic Waterfall”
“My brother recorded this album when he was 10 years old on his parents iPhone… I added drums and bass to fill it out. It’s pretty fucked up sounding…” 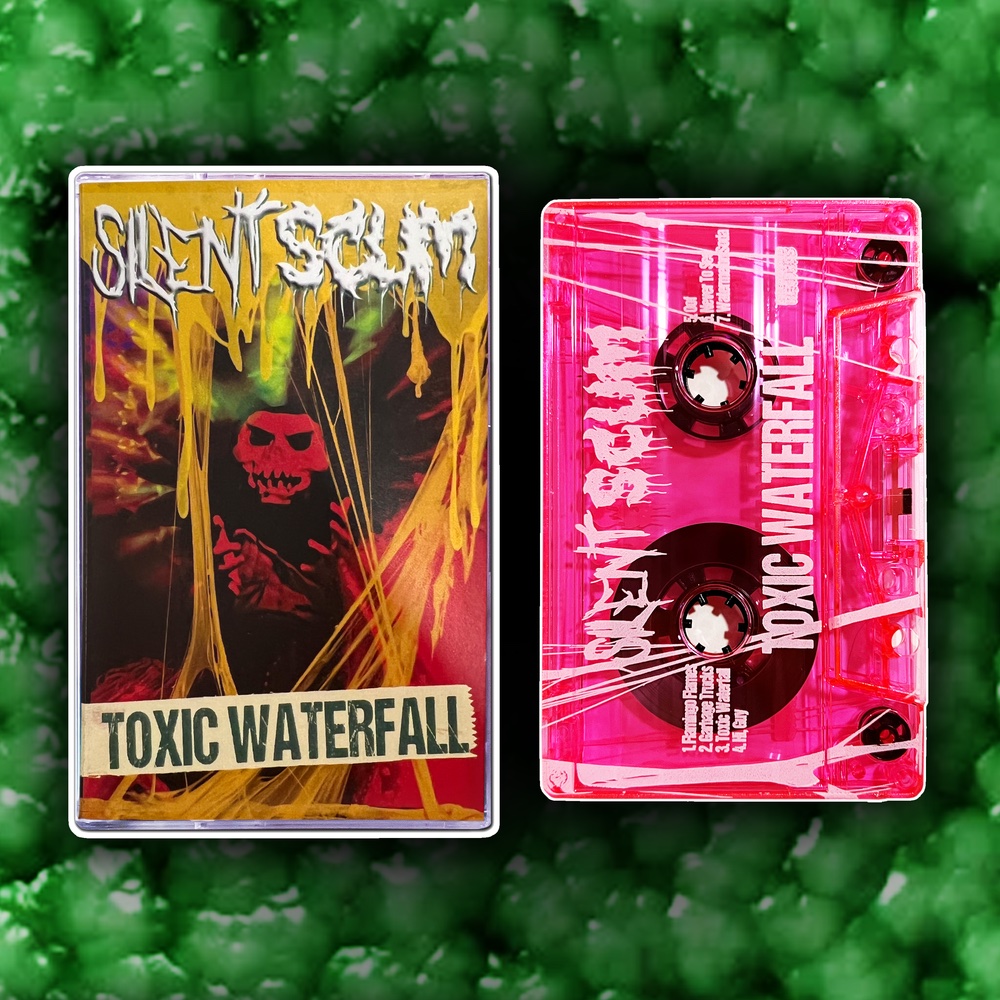 10. X (Film)
“A fresh and hilarious take on the slasher genre… Is that a spoiler?”

11. KEDDIES RESORT “Atomic”
“Prolific and nasty. These candy-jam rippers are based out of Portland, Oregon… Young, sweet kids destined for big things… For fans of: Jay Reatard, 90’s alternative and Oliver Tree…”

12. ELECTRICAL GUITAR COMPANY (My New Guitar)
“I ordered this guitar during the pandemic and it finally showed up this year. I’m in love with the thin aluminum neck and T-1000/liquid metal vibes… ” 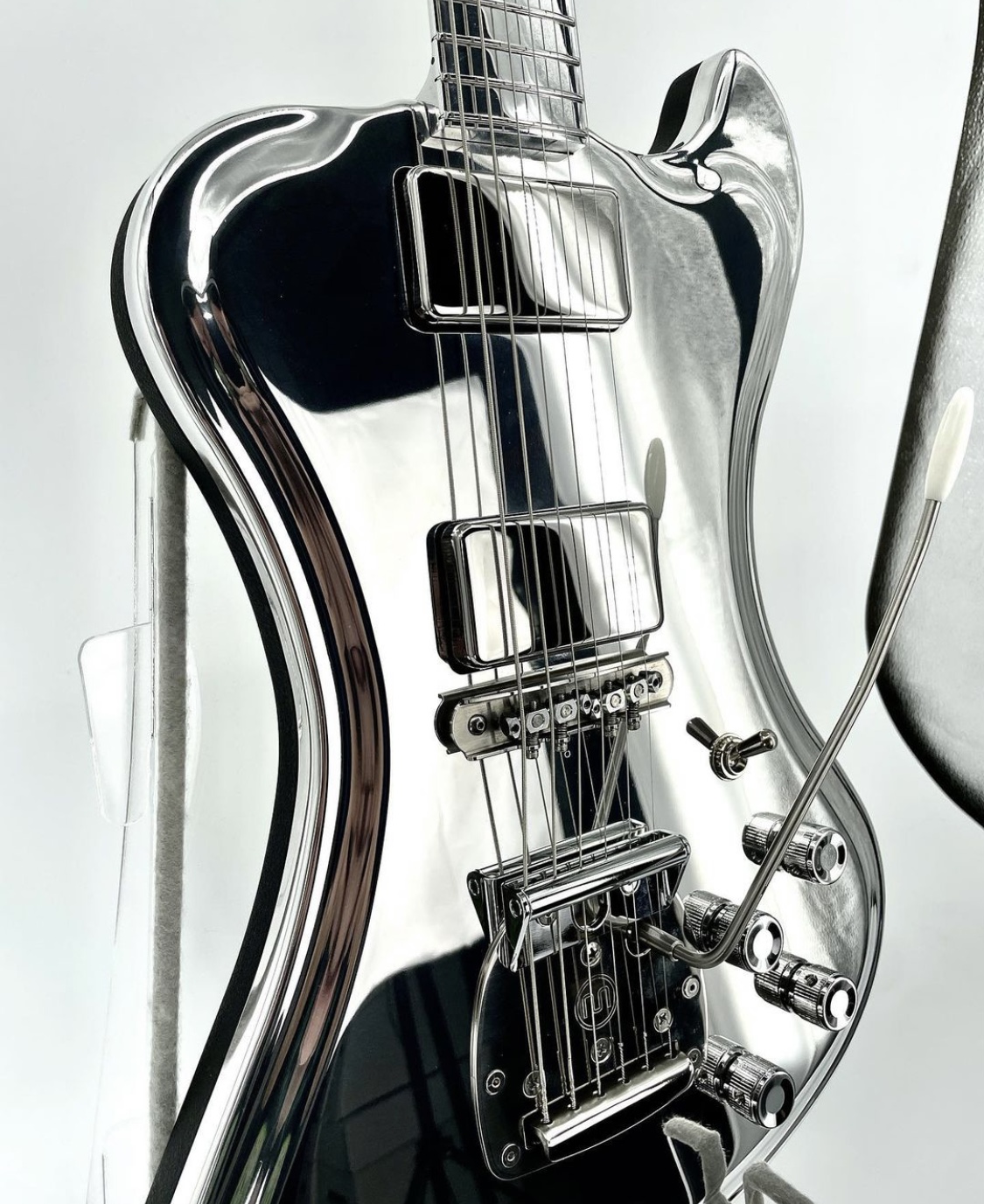 13. STARCRAWLER “She Said”
“Title track from these bad ass rocker kids who know how to rock and roll…”

14. REPTOID “Worship False Gods”
“I don’t care if this came out in 2020 I’m throwing it on here… Deaf Club just played a show with this amazing human and I’m in love… Disgusting, industrial, weirdo-rock lead by drummer/programmer/vocalist/mad-scientist Jordon Sobolew… Wow!” 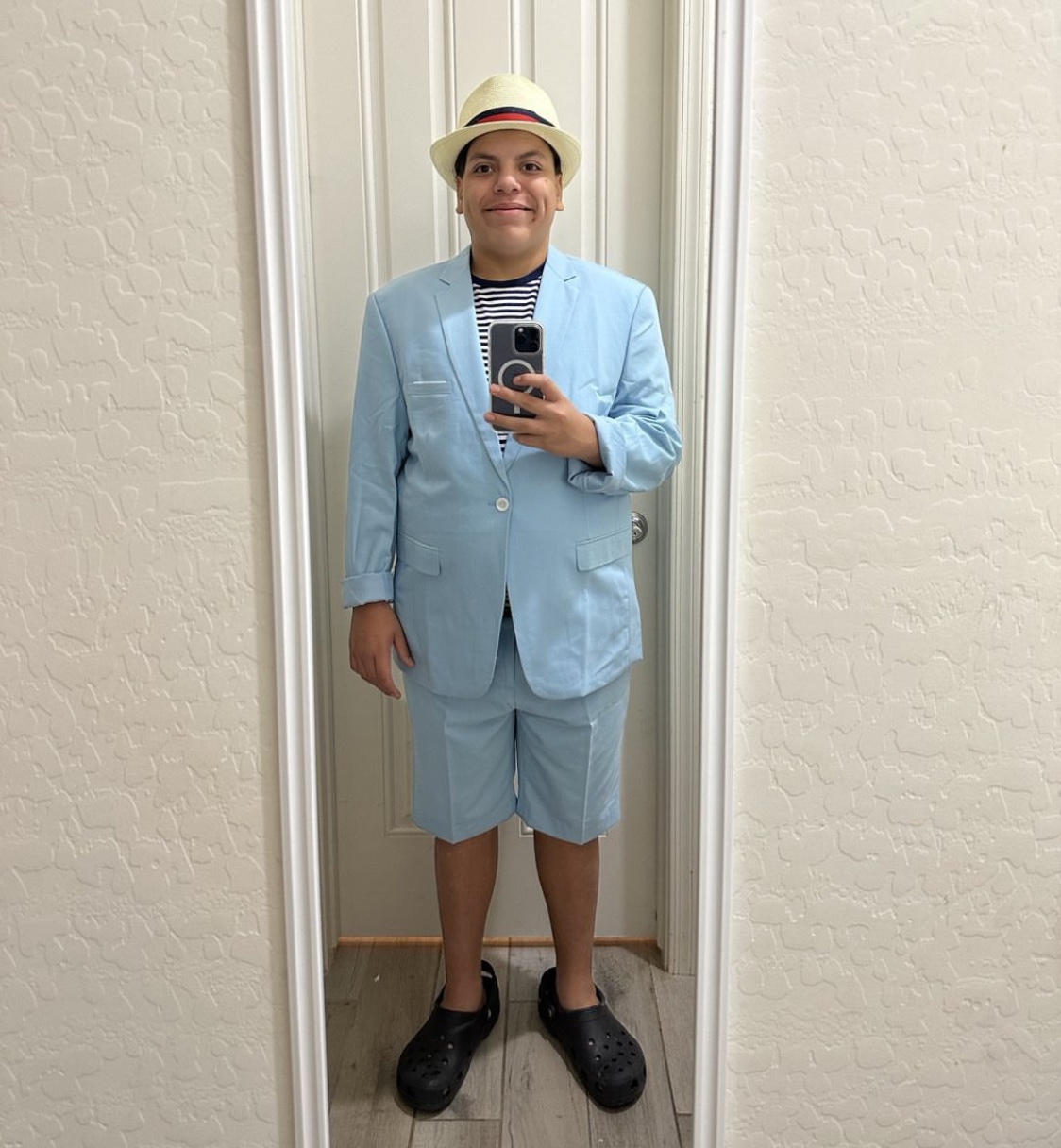 17. NOTHING LESS BOOKING (DIY bookers in Los Angeles)
“These guys have been putting on killer fucking shows in LA. Plus they are sweet human beings…” 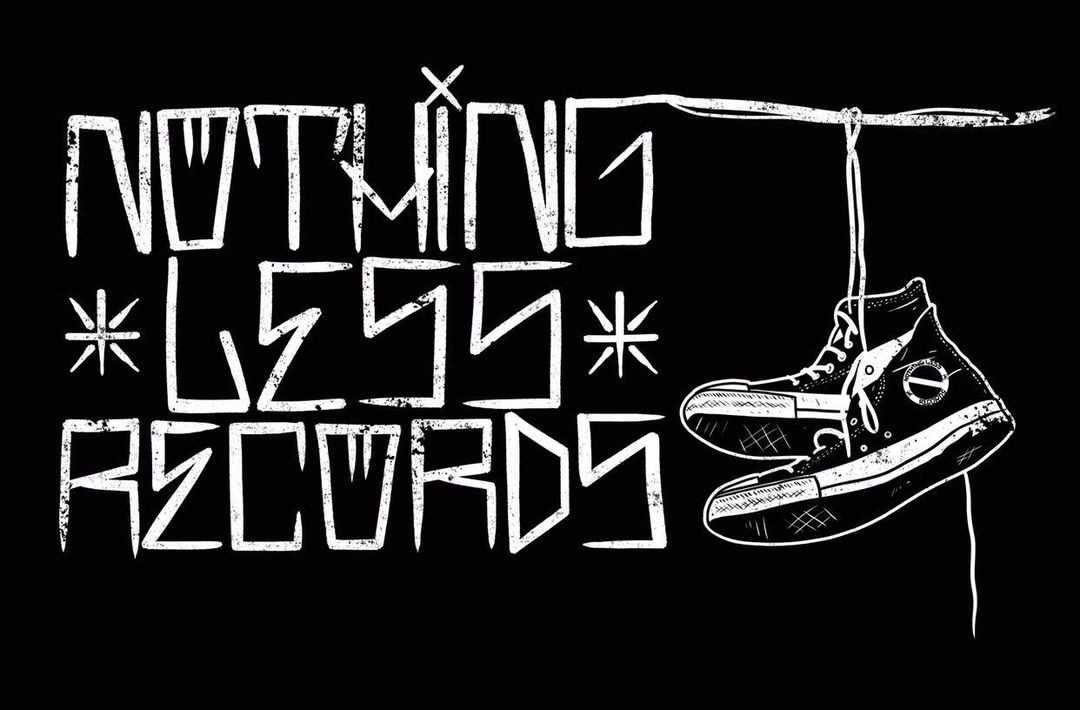 18. OORT SMOG “Every Motherfucker Is Your Brother”
“Two Piece Insanity Jazz from Mark Kimbrell and Patrick Shiroishi (both of Upsilon Acrux)… Read the title, ponder it, realize it, apply it. Amazing band. Amazing dudes…”

19. MELTED BODIES – “Liars”
“These psychopaths hit you in the face with their dance club hit, “Liars”… Cynical yet sincere… Andy Hamm pleads with a society that’s hell bent on self destruction… Liars is one of the singles from their upcoming sophomore release…”

21. LUSTMORD “The Others”
“Lustmord collaborates with some of my faves on this record… Including: MONO and BOHREN AND DER CLUB OF GORE…”

22. ED SCHRADERS MUSIC BEAT “
“Deaf Club was just on the road with these amazing individuals. I fell in love with their songs while getting to see them perform every night… SWEET HUMANS TOO!”

If you have not already, check out Tommy’s latest release, Bad Songs Forever by Deaf Club…